Where Is Rittenhouse Square?

The epicenter of Center City Philadelphia culture, the whole of the Rittenhouse neighborhood falls in the 19102 and 19103 zip codes, while real estate on the square boasts the enviable 19103 code. The luxurious block of Rittenhouse Square extends from Walnut Street to just beyond Locust Street running north to south, and 18th Street to just past 19th Street spanning east to west.

The larger Rittenhouse Square neighborhood – though ever-changing in how its borders are perceived – is typically thought to include Market Street to South Street, running north to south, and Broad Street to 21st Street spanning east to west.

For decades, Rittenhouse Square has been at the forefront of dining in Philadelphia, with the park flanked on all sides by top-rated restaurants. Rittenhouse residents can indulge in coffee and a croissant at Stephen Starr’s long-running French bistro Parc, bite into Rouge’s comforting house burger with gruyere and caramelized onions after a long day of work or spend a Saturday night with dinner and specialty cocktails while people-watching from Devon Seafood Grill’s sidewalk seats.

The neighborhood goes beyond the classics, too. Recent upstart Bar Bombon offers Latin vegan flavors just off the square; Joe Coffee brings New York’s best third-wave coffee to the northern end of the square and, for when you’re in the mood to be adventurous with your cocktails, The Rittenhouse Hotel’s moody Library Bar stirs and shakes top-shelf cocktails that’ll make your head spin — in a good way.

The square’s historic park, one of William Penn’s five original town squares, is the center of most of the neighborhood’s festivals and markets. The bi-annual Rittenhouse Square Fine Art Show brings the region’s most eclectic mix of artworks to the perimeter of the park, while the Rittenhouse Farmers’ Market sets up produce — mostly from surrounding counties and nearby Lancaster — every Saturday during the growing season.

To immerse yourself in the neighborhood’s deep history of architecture, schedule a walking tour with the Philadelphia Preservation Alliance, showcasing grand homes of once-upon-a-time robber barons. Rittenhouse residents are also within walking distance to Dilworth Park, the plaza on the doorstep of City Hall that’s host to year-round family-friendly events and pop-up concerts.

School-age kids living in the 19102 or 19103 zip codes attend the Albert Greenfield School, for kindergarten through eighth grade, as well as Benjamin Franklin High School for ninth through 12th grades. The consistently high-rated Julia R. Masterman School operates as a special admission school, as does the Franklin Learning Center and Science Leadership Academy. Also in the boundaries is a smattering of charter schools, including a technical school.

While the name of the game is food and drink on the square, step down Walnut Street and you’ll find the city’s most desirable stretch of retail space, encompassing classic fashion retailers like Diesel and Gap, the Philadelphia-native Urban Outfitters and its associated brands, as well as newer concepts like Bonobos’ khaki showroom.

The large swath of Broad Street to 21st Street and Spruce to Market streets, meanwhile, is home to what’s popularly coined Rittenhouse Row — home to more than 200 shopping options that range from local boutiques, salons and spas, to upscale brick-and-mortar fashion mainstays like Joan Shepp.

If Rittenhouse Square sounds like your type of living, browse real estate listings for homes, condos and apartments, and contact us to learn more. 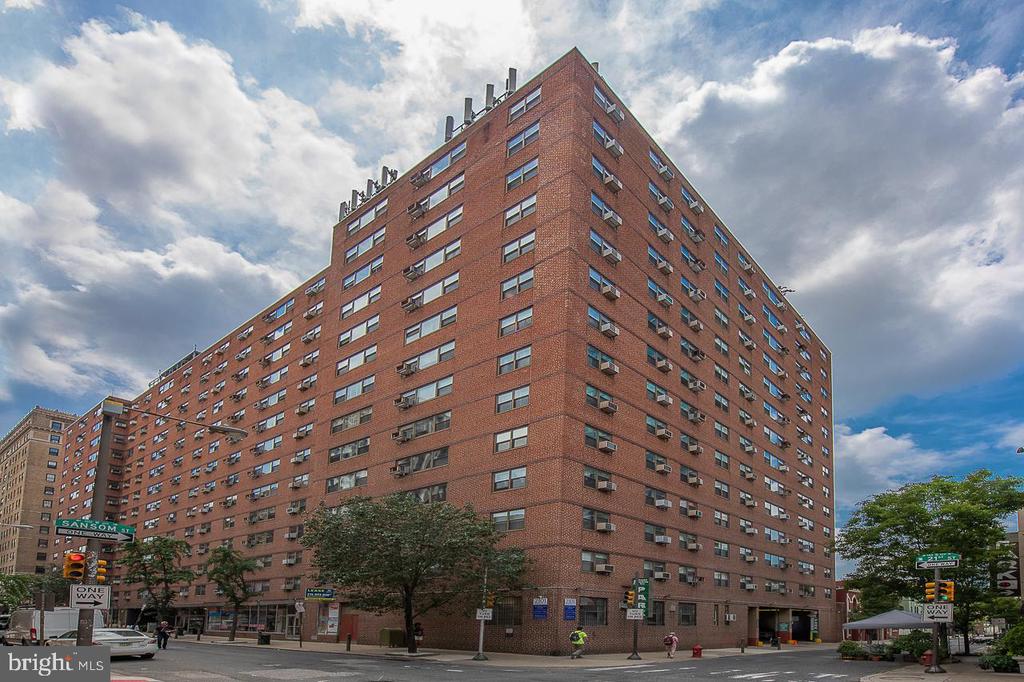 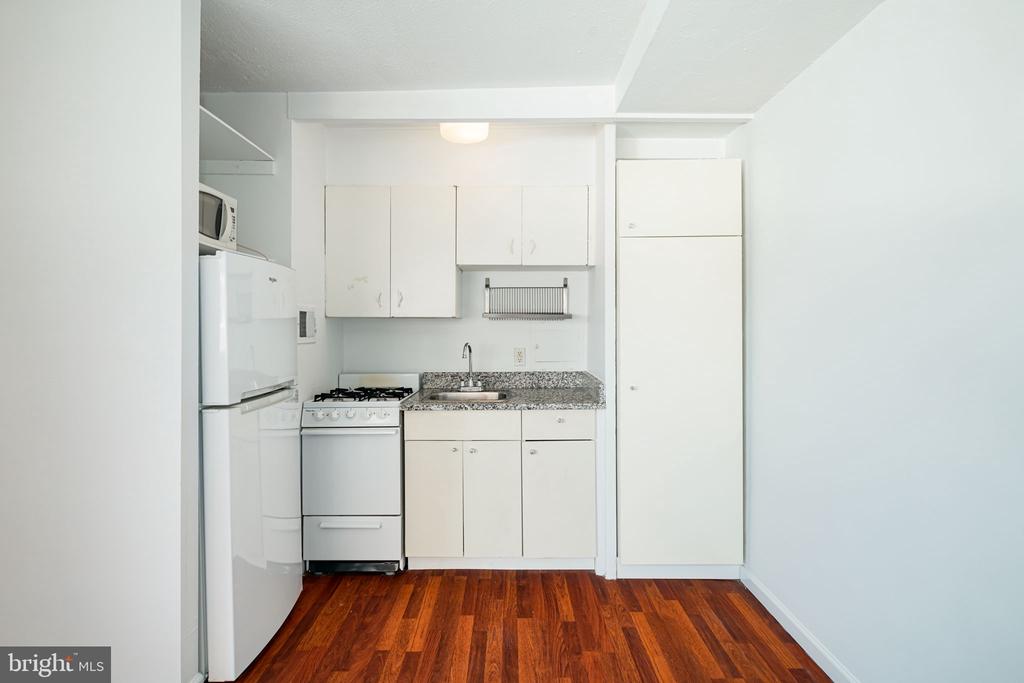 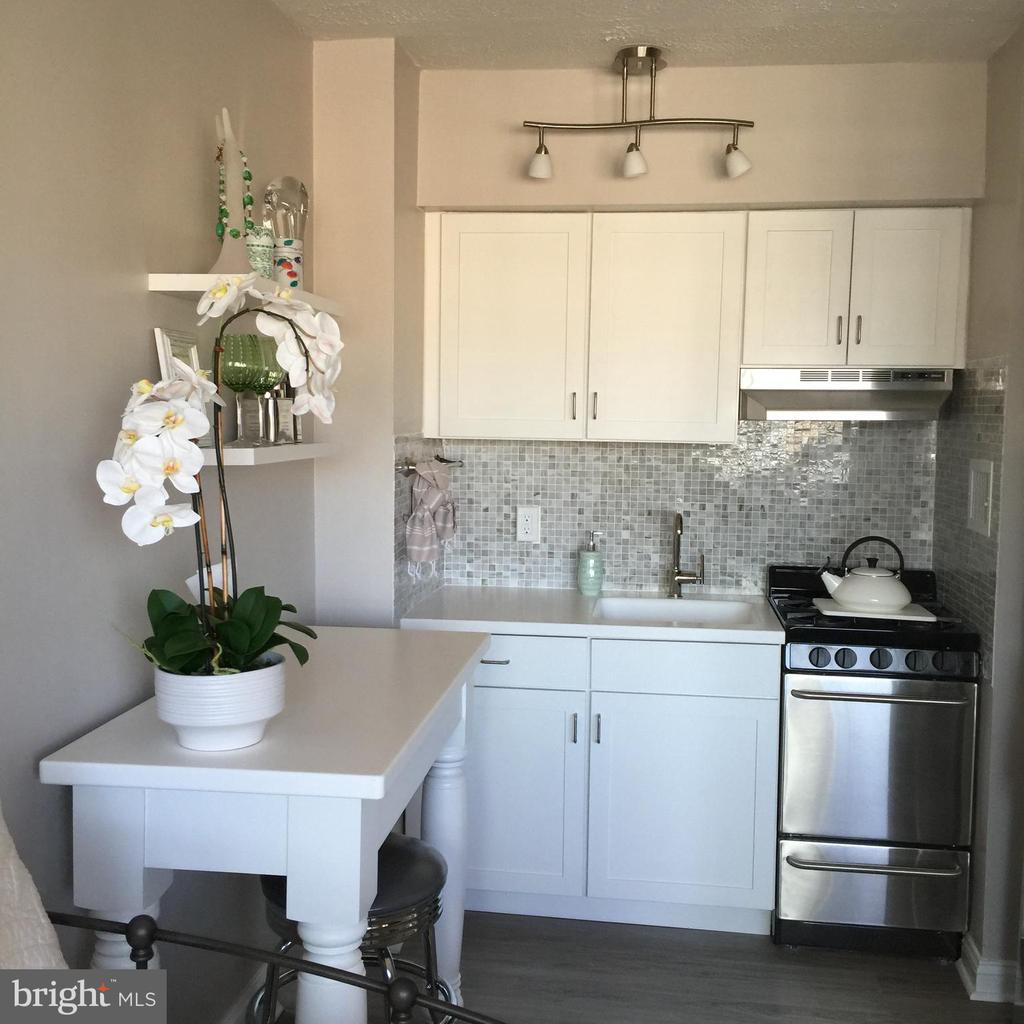 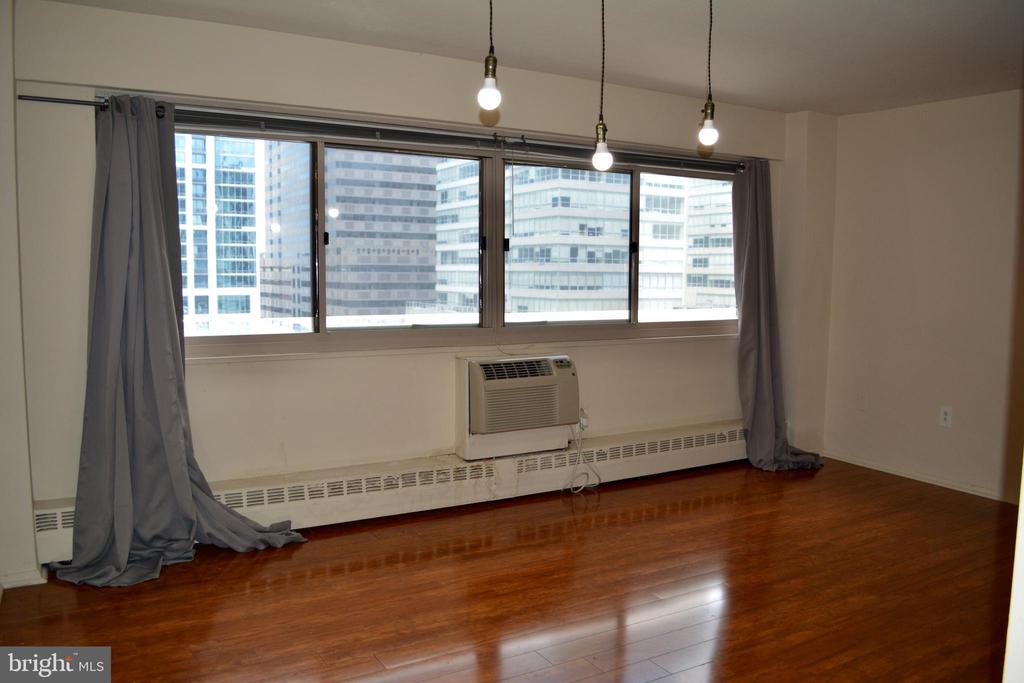 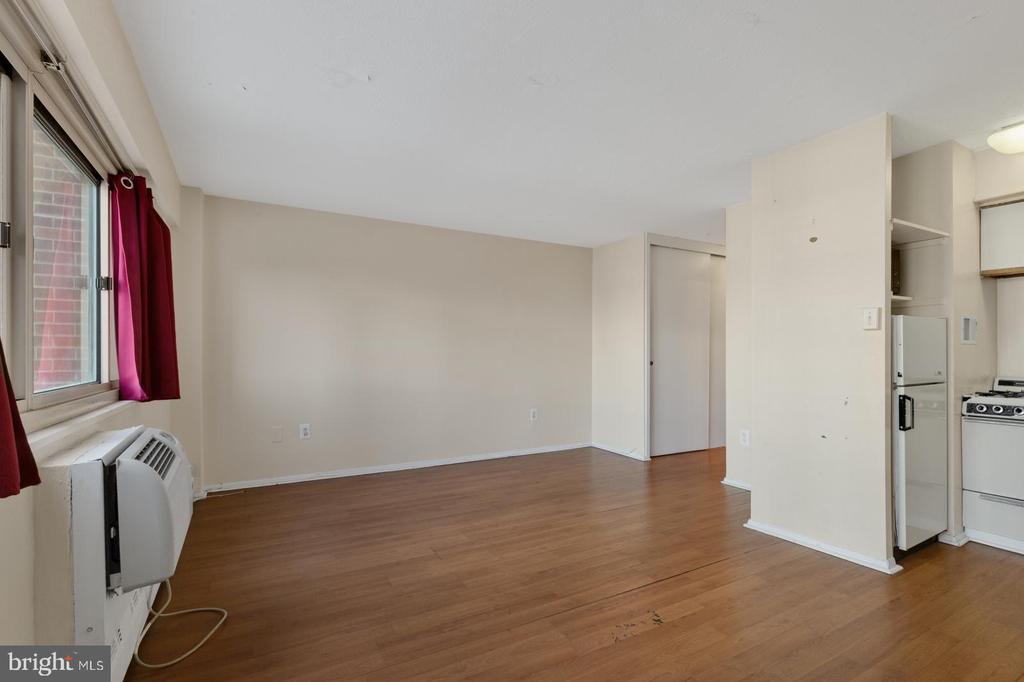 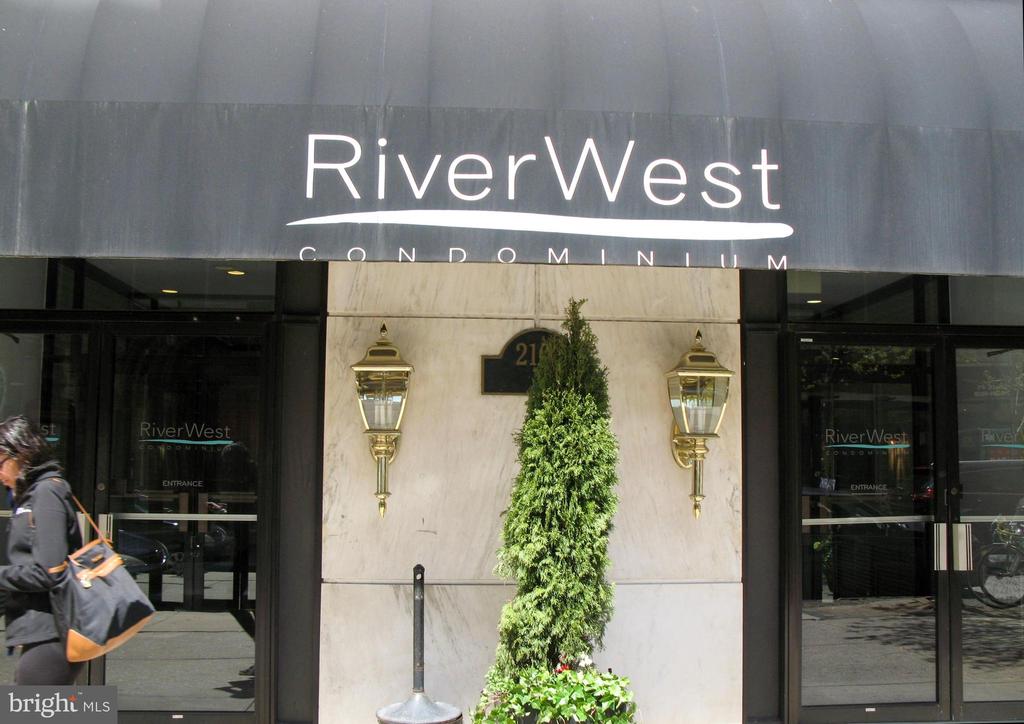 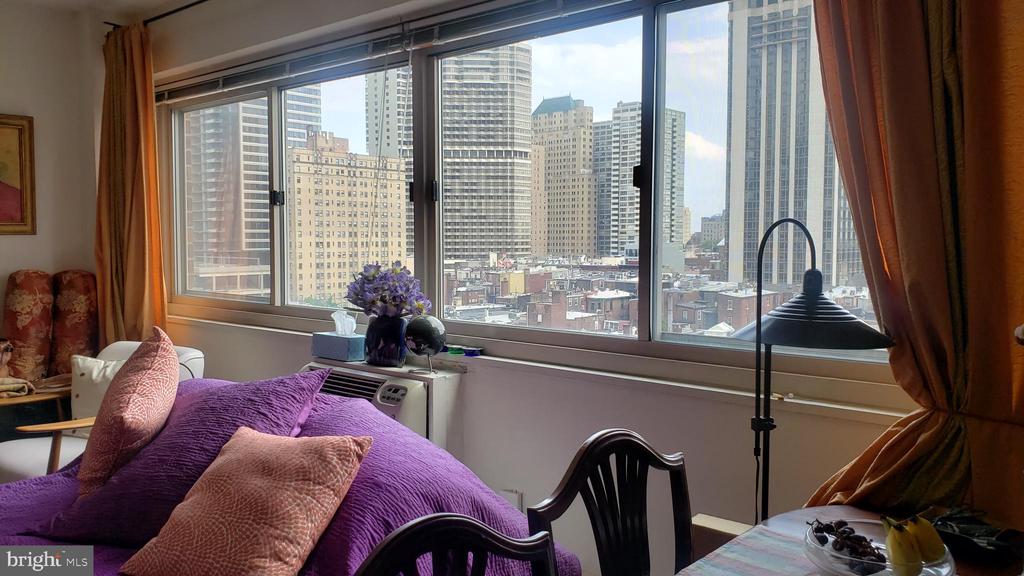 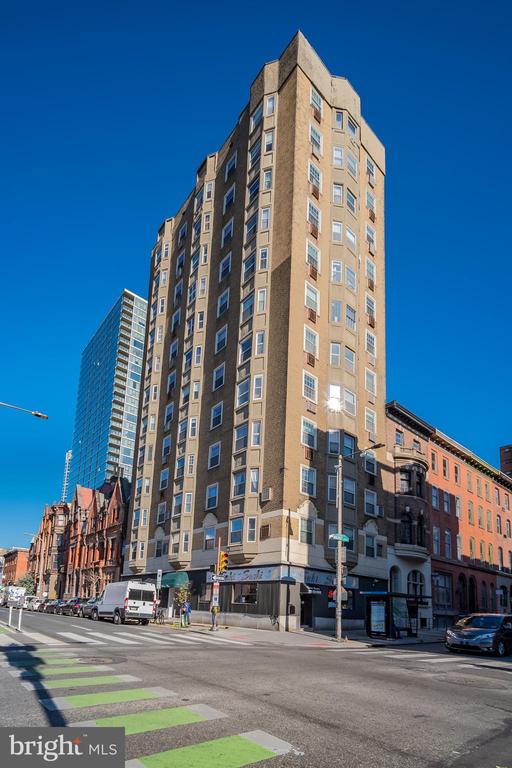 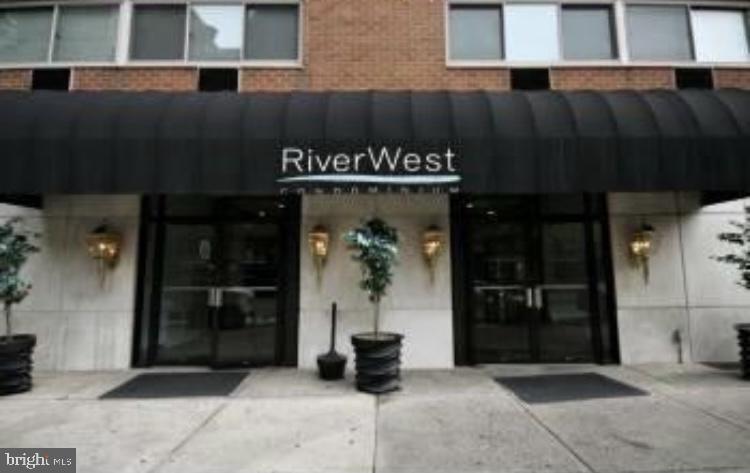 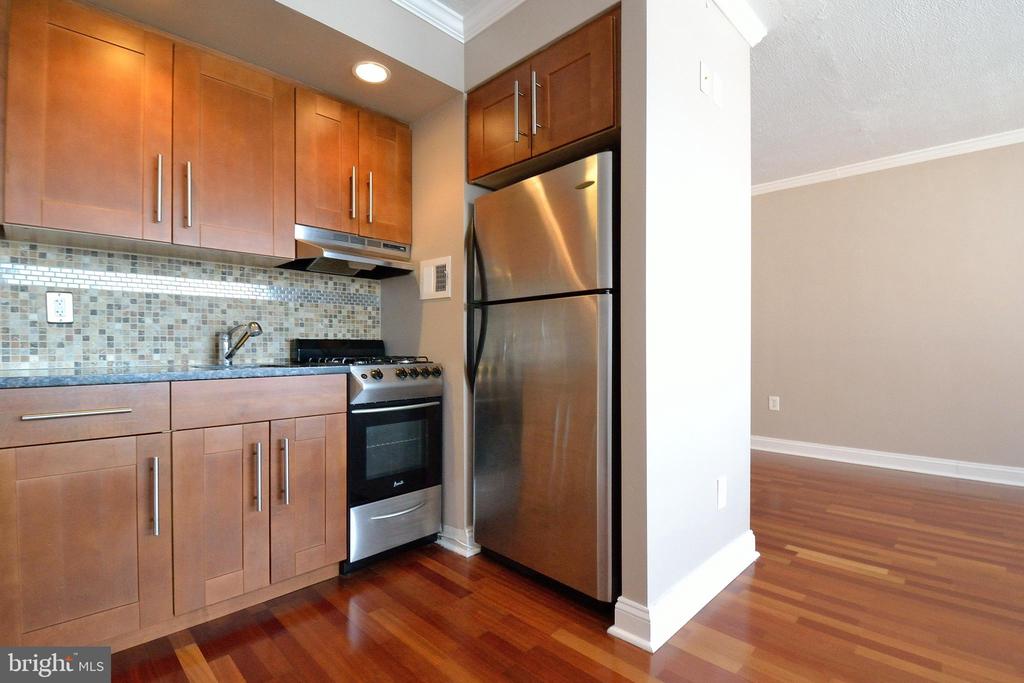 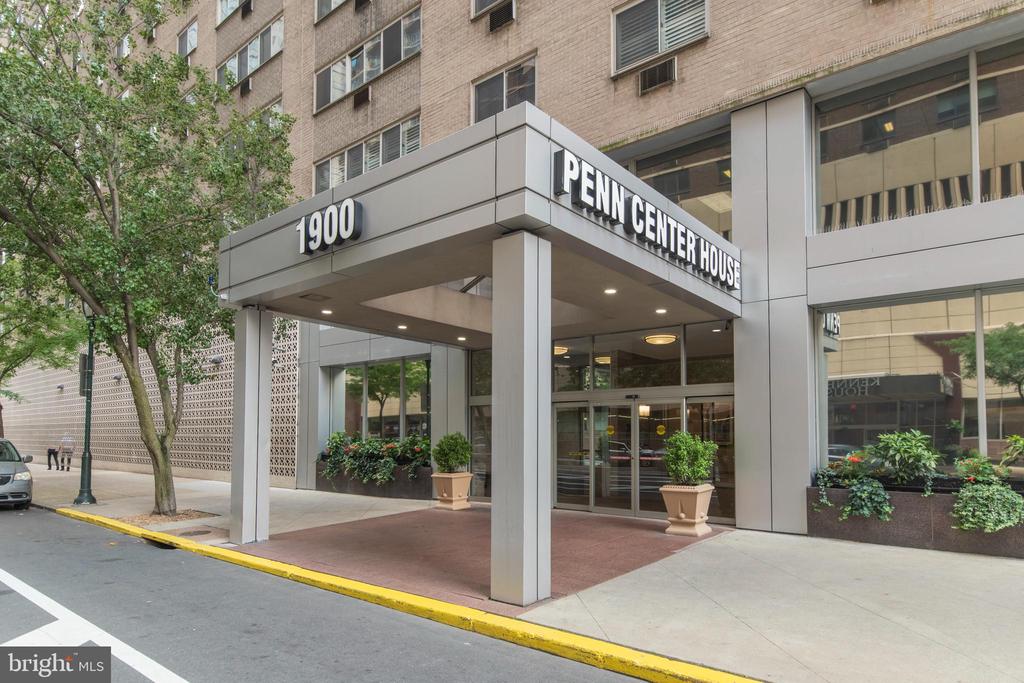 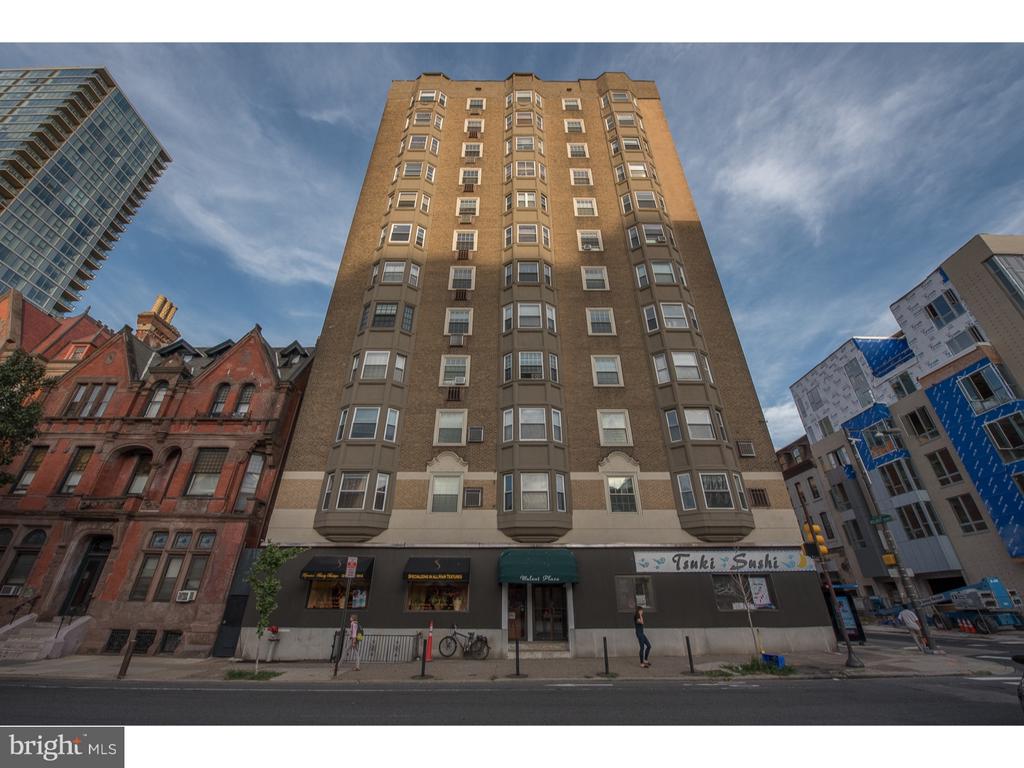 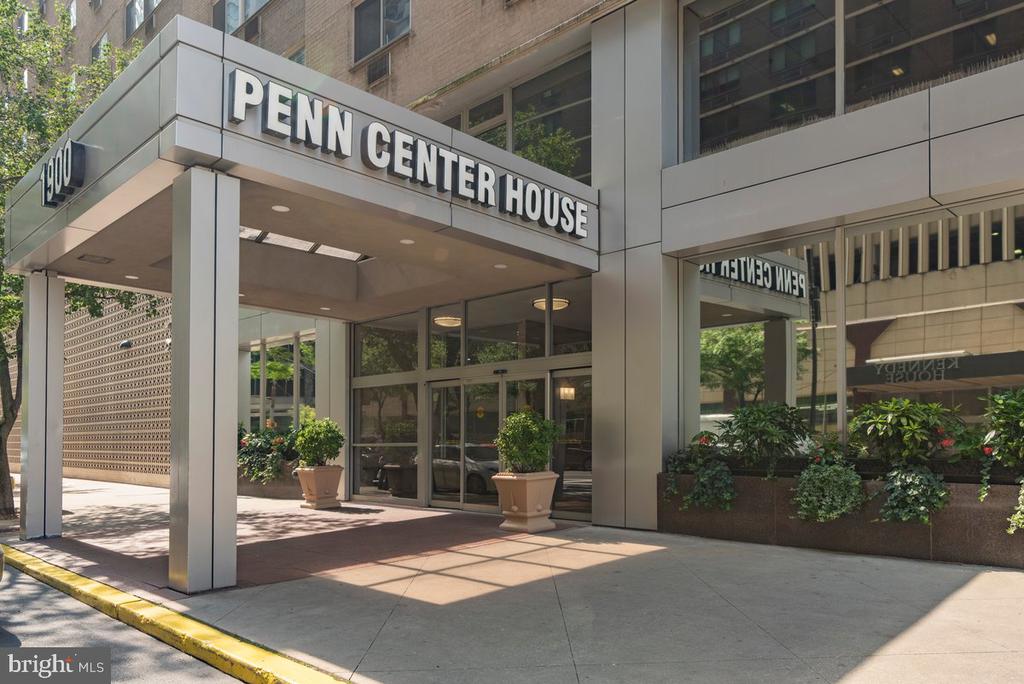 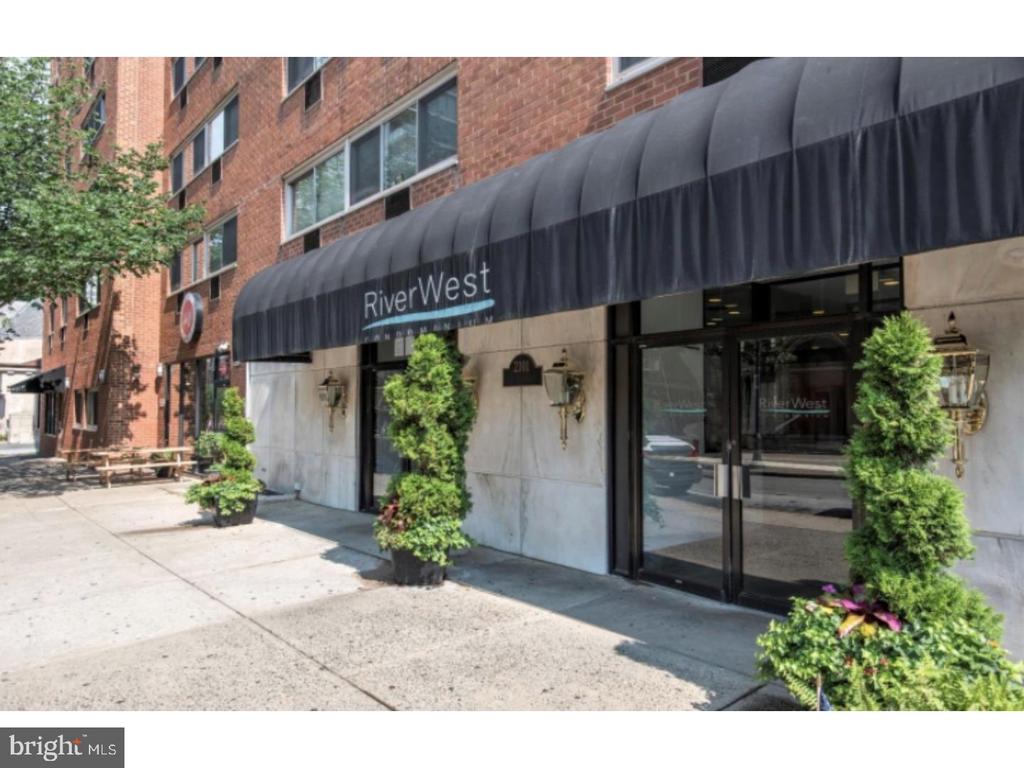 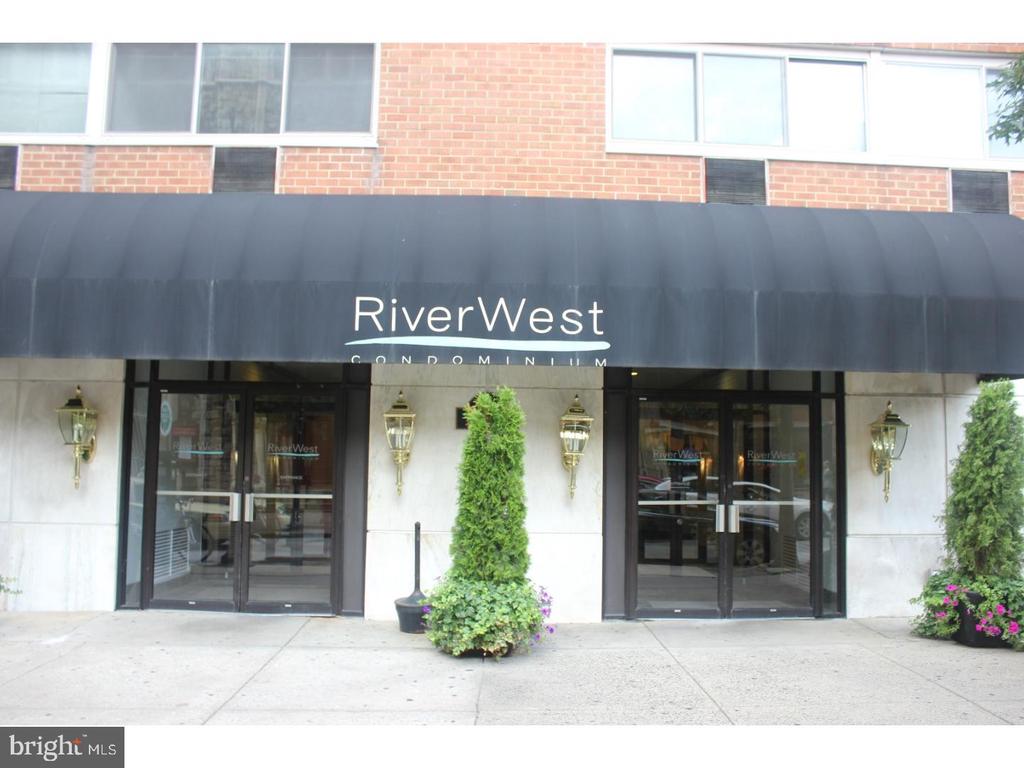 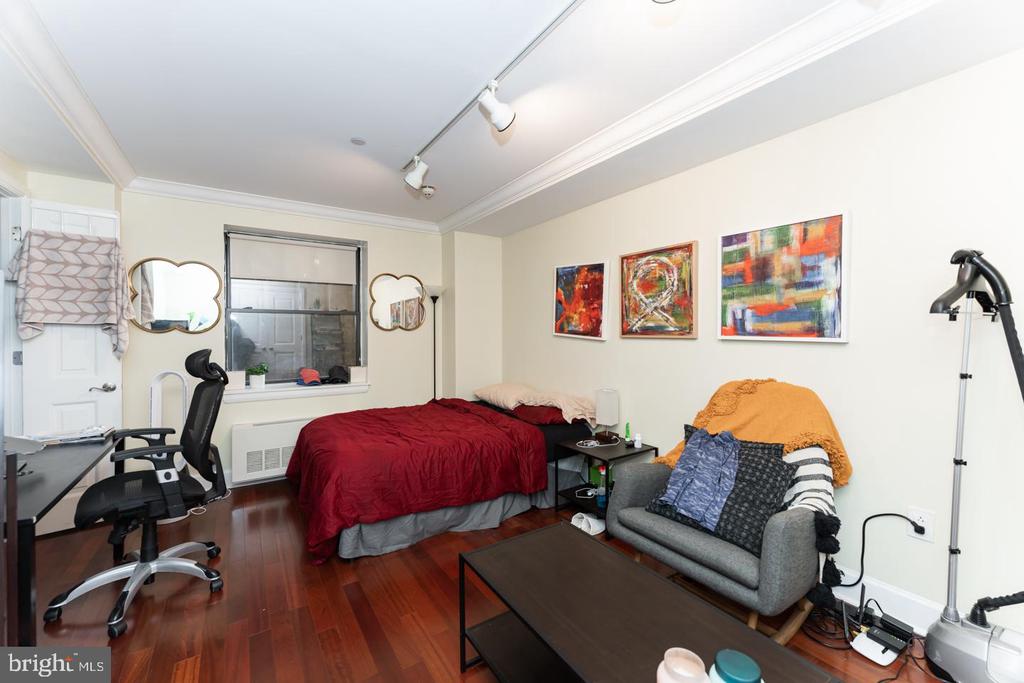 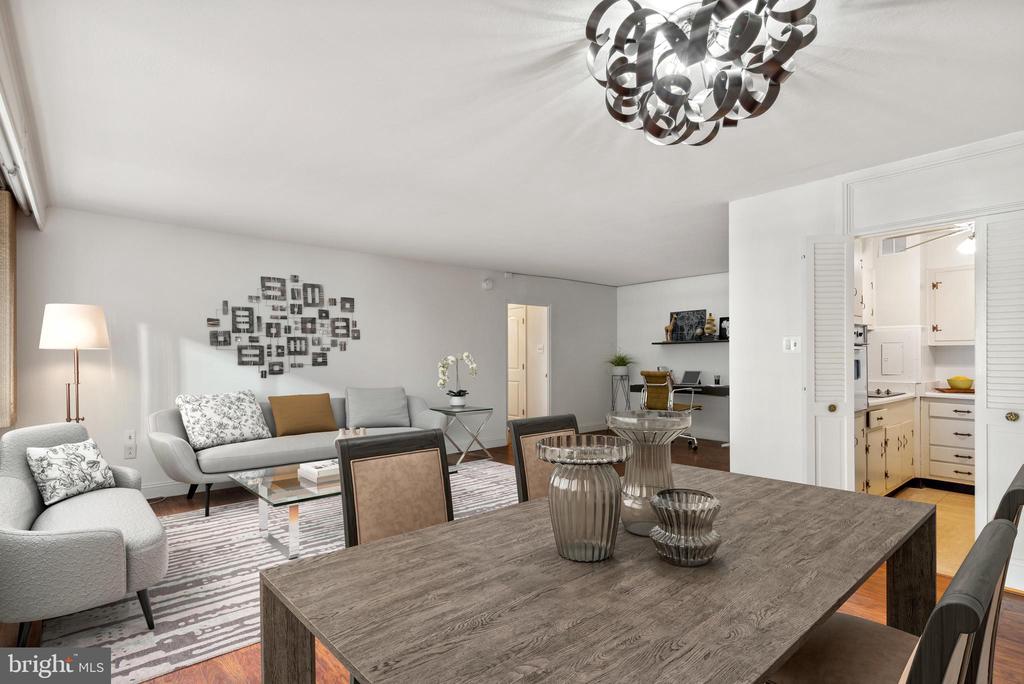 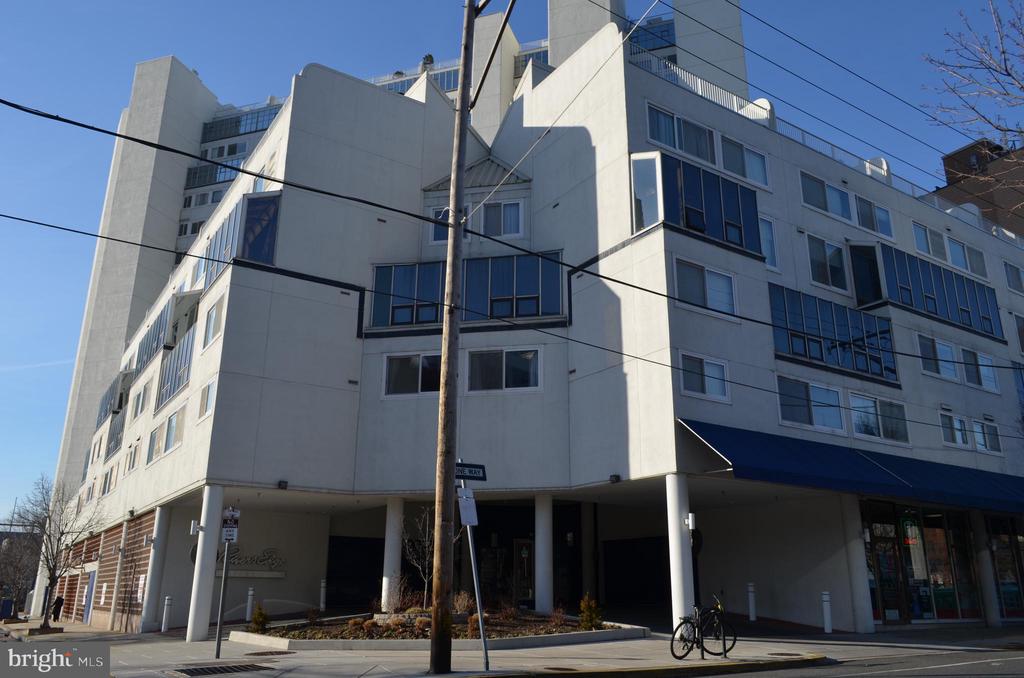 If living in Rittenhouse Square piques your interest, you may also be interested in homes located in these nearby neighborhoods.

Boasting soothing views of the Schuylkill River and snugly sandwiched between the hip Graduate Hospital neighborhood and bustling Center City, Fitler Square is well-established as a neighborhood that, in lifestyle, offers the best of both worlds.

Instantly recognizable by its colonial architecture, Society Hill is one of downtown’s relatively quiet neighborhoods, conveniently located south of Old City’s many attractions and amenities and just west of the calming environment of Spruce Harbor Park.