Where Is Fitler Square?

Fitler Square is located west of Rittenhouse, between 21st Street to the east and the Schuylkill River to the west, and Locust to South streets spanning north to south. The neighborhood exists in the 19146 and 19103 zip codes.

Fitler Square brunch bustles on Sundays at Honey’s Sit ‘N Eat as the morning-weary line up for its famous “breakfast bomb” – a sweet pancake stuffed with eggs and bacon. Across the street, too, is Ants Pants Cafe, a small but charming Australian breakfast nook with an outdoor patio. Lighter fare for breakfast in the neighborhood may include an empanada at Jezabel’s, smoked nova salmon on a bagel at Spread Bagelry, a croissant at Cafe Lutecia or pastries from Good Karma Cafe. Or, velvety latte from Rival Bros. combined with toasted bread from High Street on Market.

Lunch is served at La Va Cafe, home to Mediterranean paninis, salads and specialties like shakshuka. Between Spruce and Latimer streets, and 22nd and 23rd streets, find a trifecta of pizza and Italian restaurants for casual fare: Mama Palma’s pizzas, Gusto Pizzeria and Trattoria Carina – the latter a bright and quaint corner space as perfect for a wine-and-pasta dinner as a light bite for a business meeting.

Friday Saturday Sunday, on 21st Street between Spruce and Locust, charms in its New American, neighborhood-vibe digs but could easily pass for a French bistro. On the menu: standards like a New York strip and halibut, but also escargot and beef tartare – plus, a well-balanced specialty cocktail menu perfect for those who love gin, vodka, whisky and tequila equally. Phoebe’s Barbecue, meanwhile, cooks up the marquee meal of any cheat day: a brisket or rib platter with cornbread and macaroni and cheese that can be bought in bulk.

Doobie’s is where to go for casual drinks, pub fare and a neighborhood quizzo. Callahan’s Grille is optimal for last call, a sporty corner bar slinging affordable drinks in a lively environment.

Perhaps the most obvious go-to attraction in the neighborhood is Fitler Square Park, a century-old, half-acre park filled with gardens, a Victorian-era fountain, a recurring farmer’s market and the occasional holiday event.

Historically, Fitler Square is known for its shipping and shipbuilding roots, along with a motley crew of high-society Philadelphians who took up residence in the neighborhood. Because of that, a walking tour of the area illuminates varied architecture traveling from the late 19th century through mid-20th-century.

Another popular activity in the neighborhood is to run across South Street Bridge – or pedal over by renting an Indego bicycle at 27th Street and Schuylkill Avenue. The bridge offers some of the most stunning views of the Philadelphia skyline.

Near the 19103 zip code is the Albert Greenfield School for kindergarten through eighth grade, the public-charter Russell Byers Charter School for kindergarten through sixth grade and Science Leadership Academy magnet school for ninth through 12th grades. Plus, citywide admission schools like Benjamin Franklin High School on Broad Street, along with several private Catholic schools.

Schools near the 19146 zip code include the Chester A. Arthur School and the Edwin Stanton Middle School for kindergarten through eighth grades, public-charter Independence Charter School, as well as private schools The Philadelphia School and Philadelphia Free School.

For trips to the grocery store that involve a long list, Whole Foods is located to the north along Pennsylvania Avenue, along with a Trader Joe’s located due north just off Market Street.

Less than a block south of the neighborhood is Green Aisle Grocery, billed as a farmer’s market that’s open every day, stocked with local and organic produce and meats. There’s also Quetta on 23rd Street, which specializes in Halal meats – including juicy turkey bacon slices.

Women’s apparel is the specialty at Kiki Hughes, with boutique designer brands for shoes, accessories and more. At 22nd and South streets is kids’ curiosities shop Momo’s Tree House, stuffed with toys, crafts, puzzles and science kits for babies, toddlers and preteens alike. The Fitler Square branch of Sophisticated Seconds, meanwhile, takes its more highbrow apparel-consignment concept and extends it to gifts, artwork and novelties.

For active shoppers, Bicycle Therapy sells bicycles, gear and an assortment of components and biking accessories. 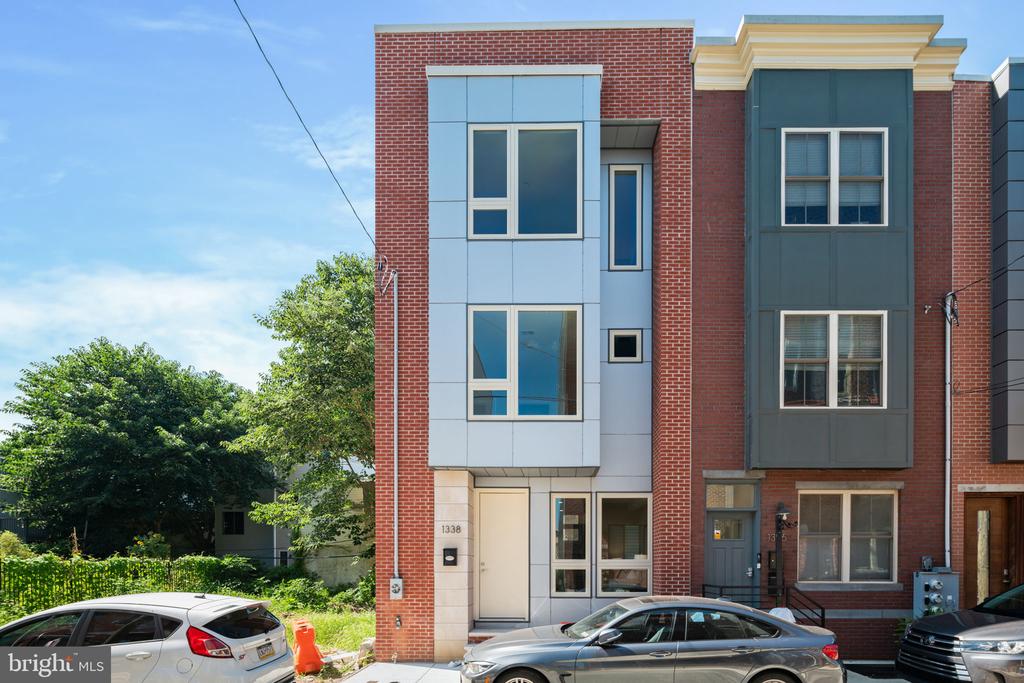 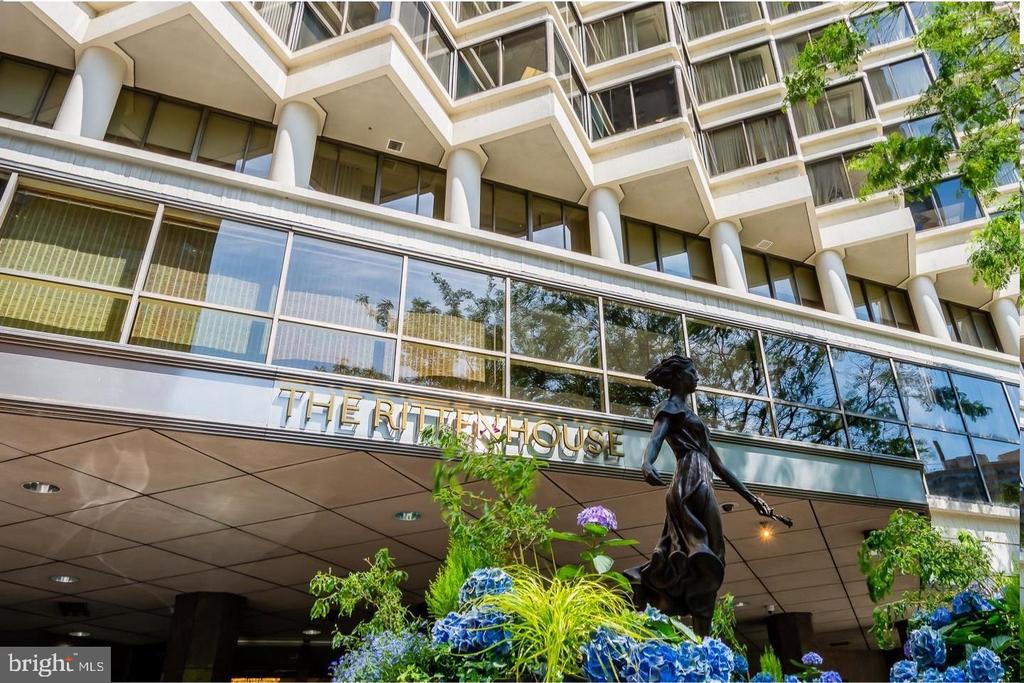 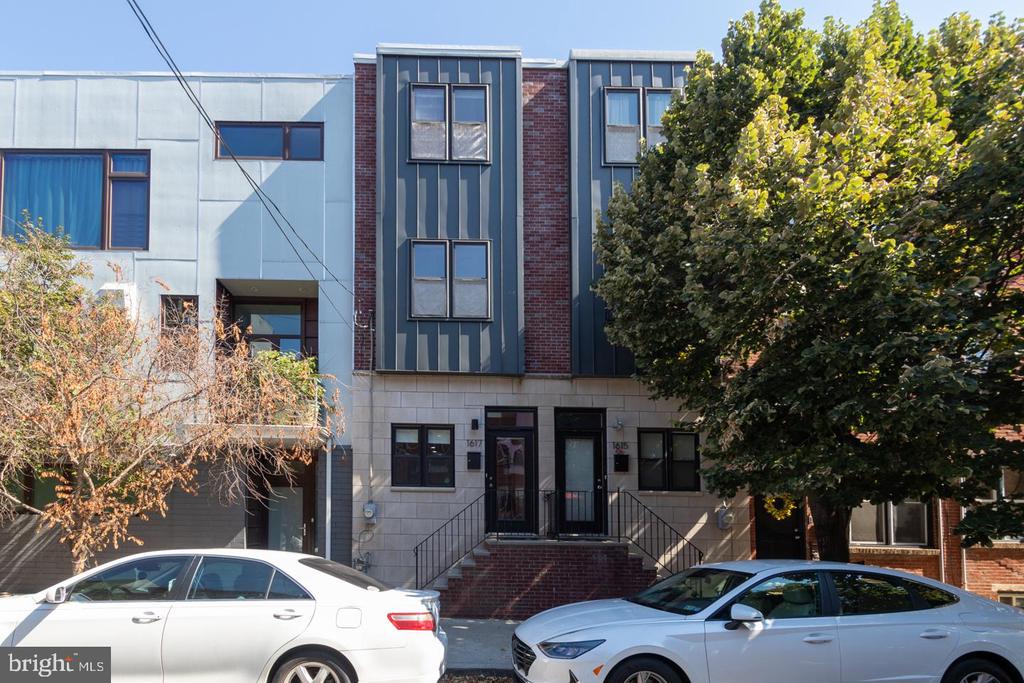 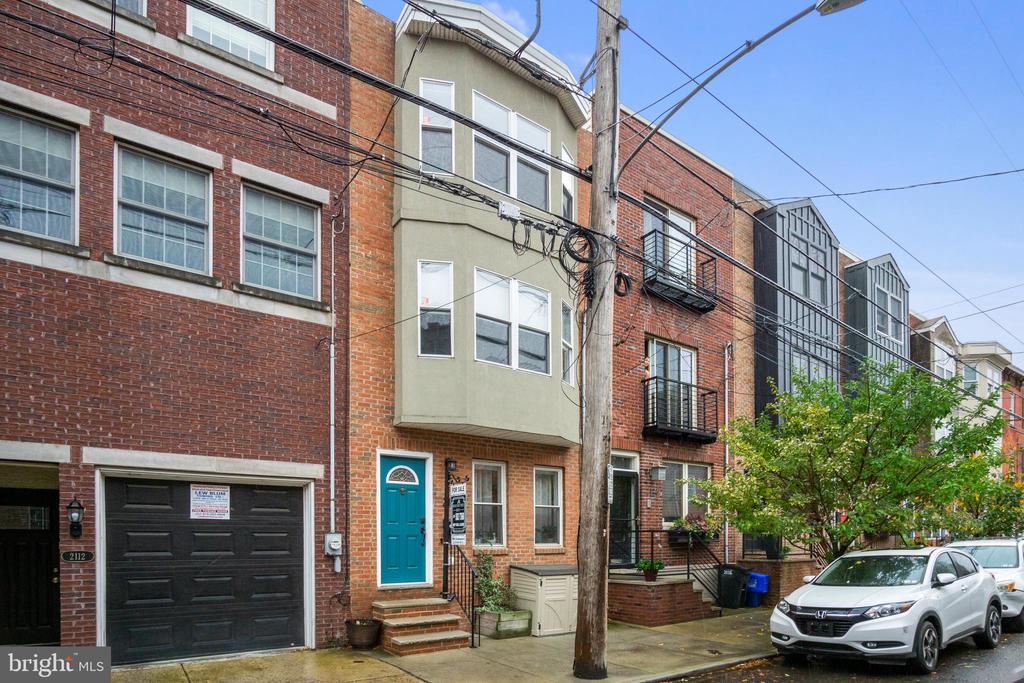 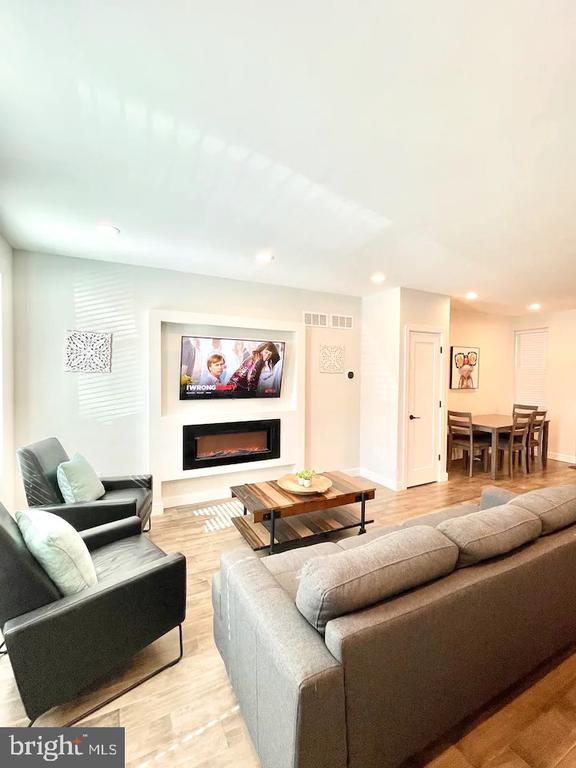 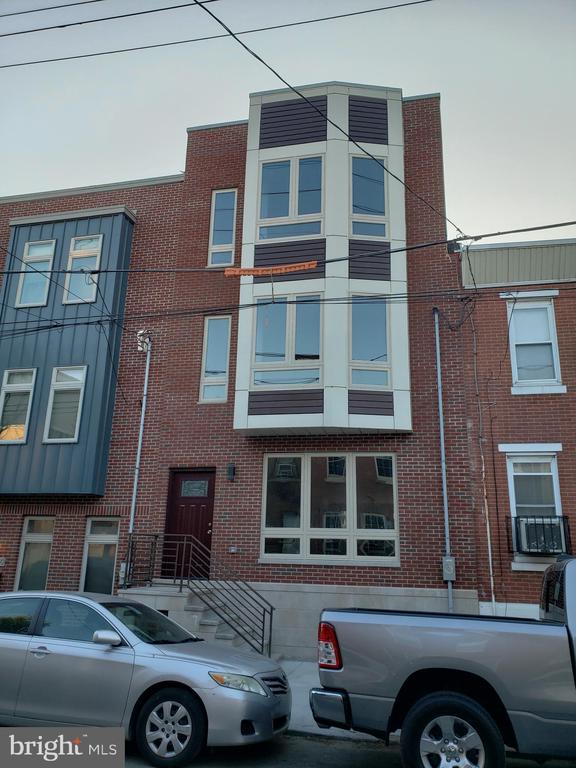 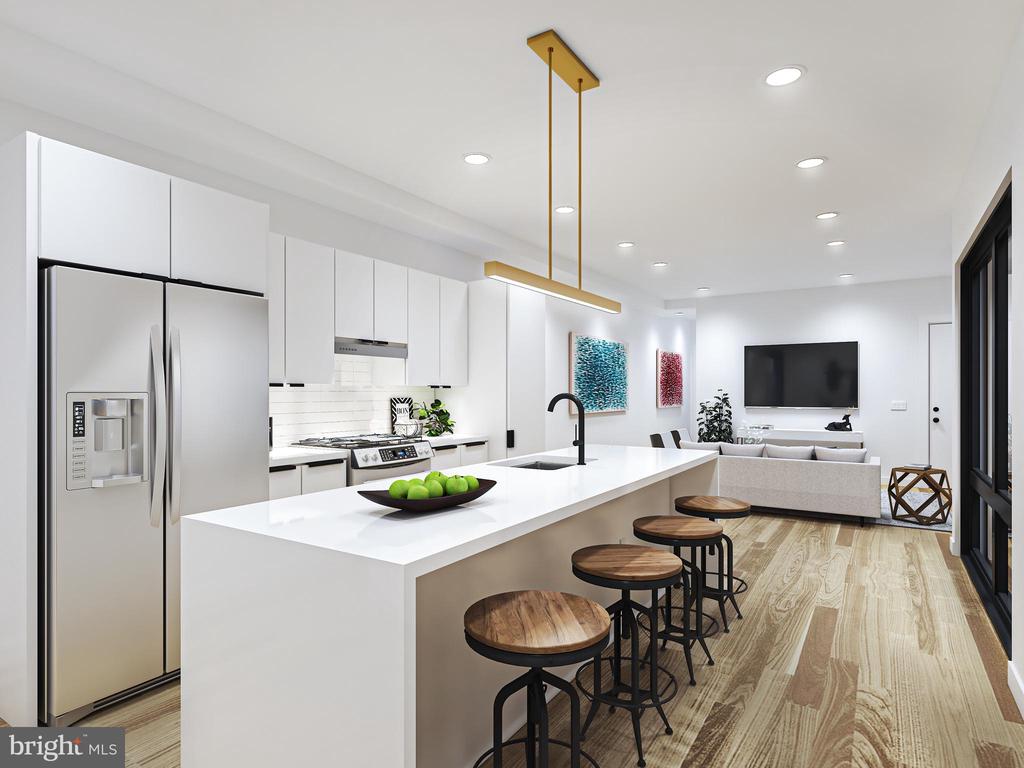 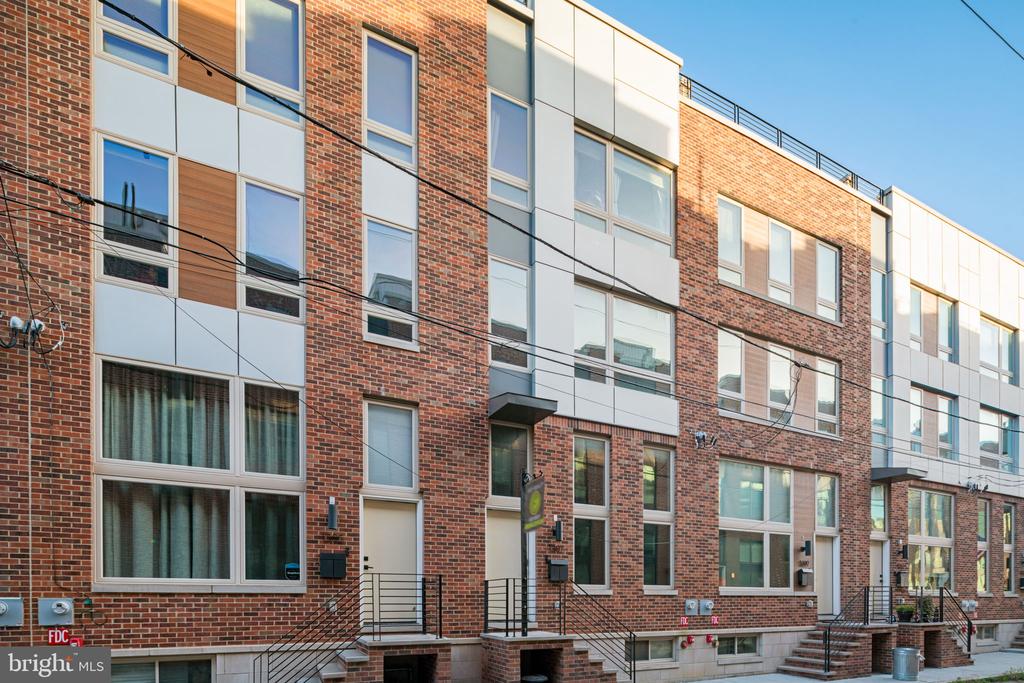 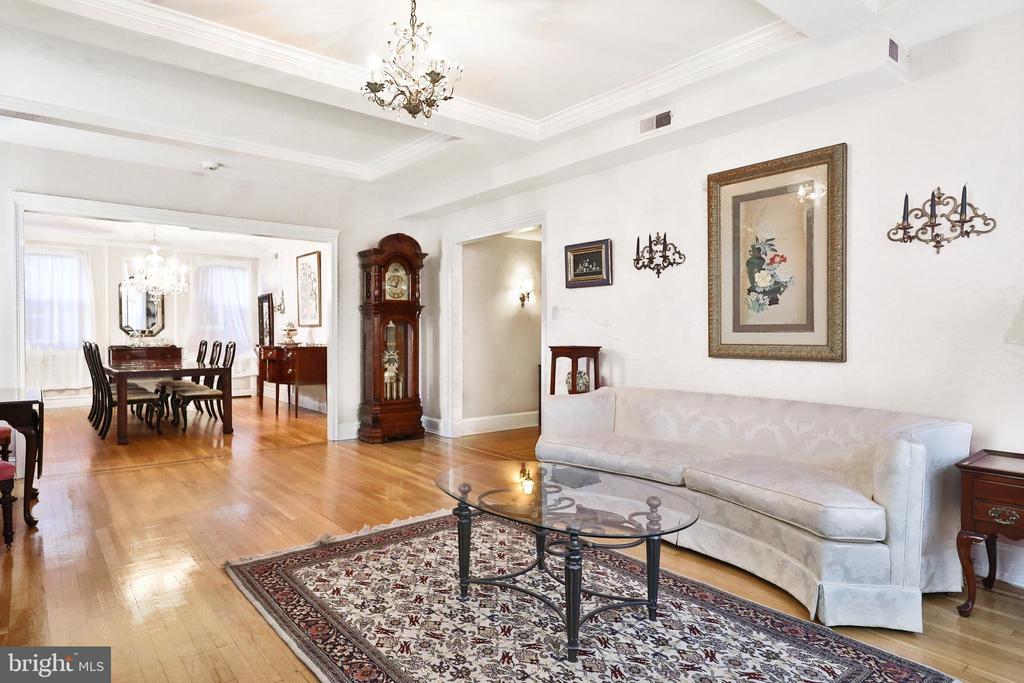 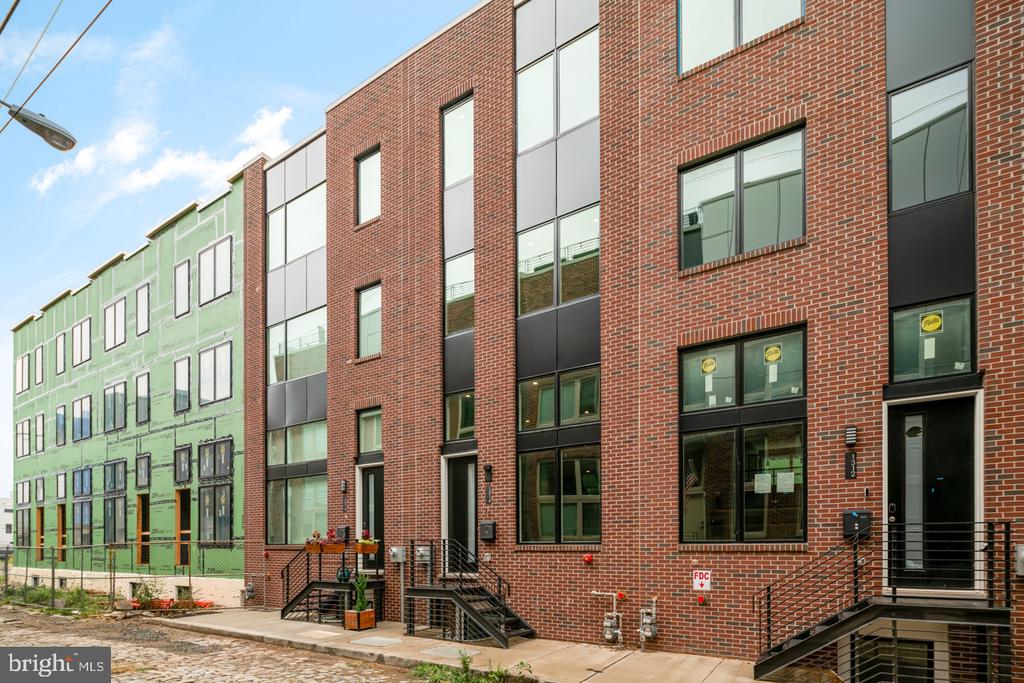 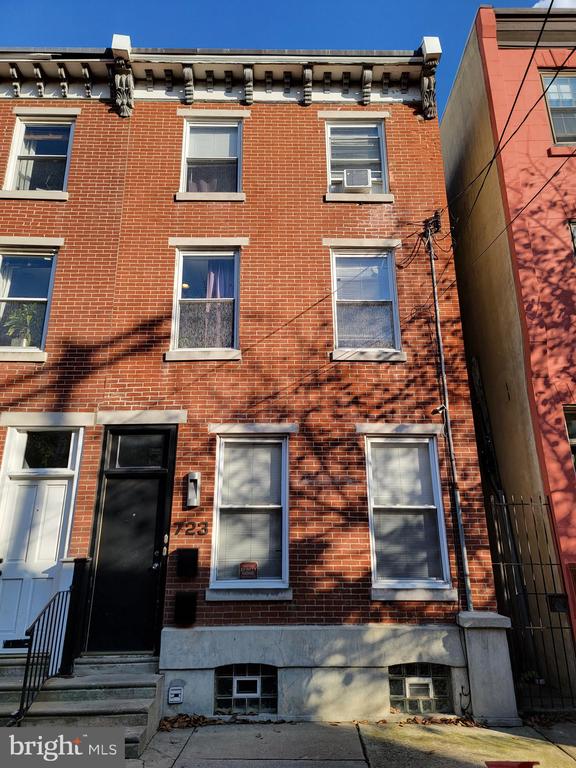 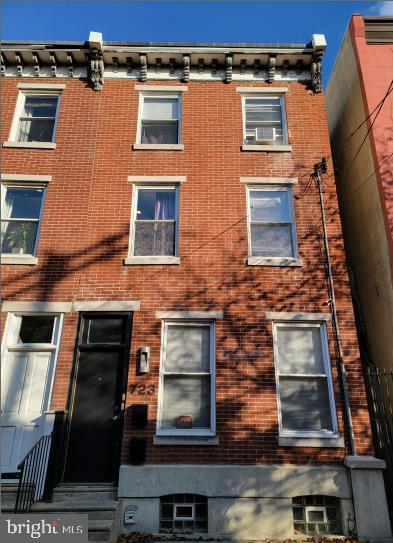 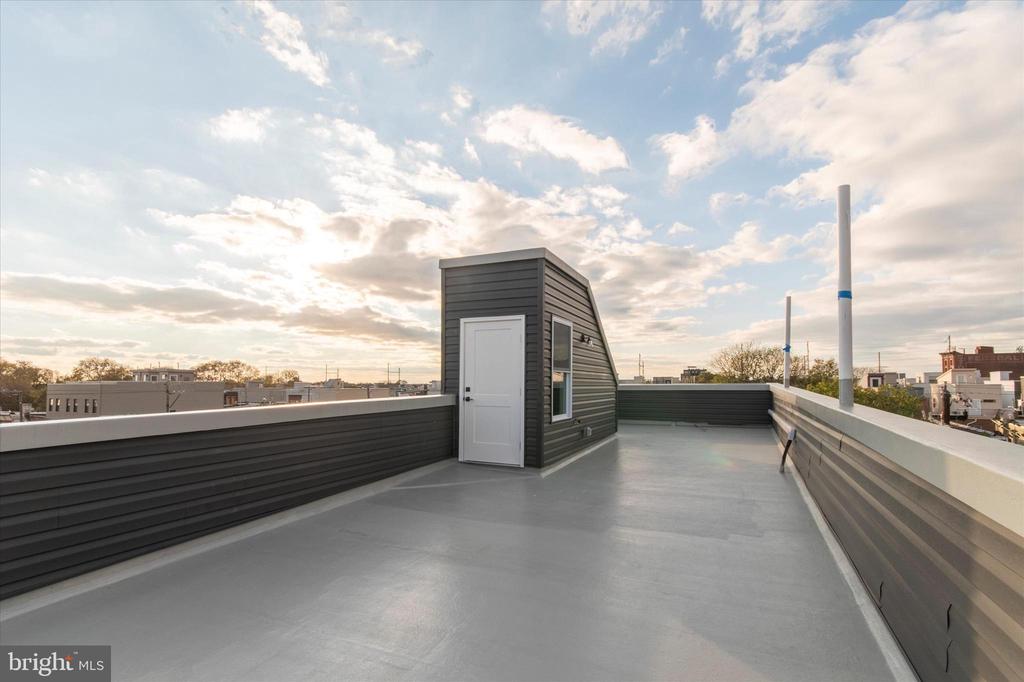 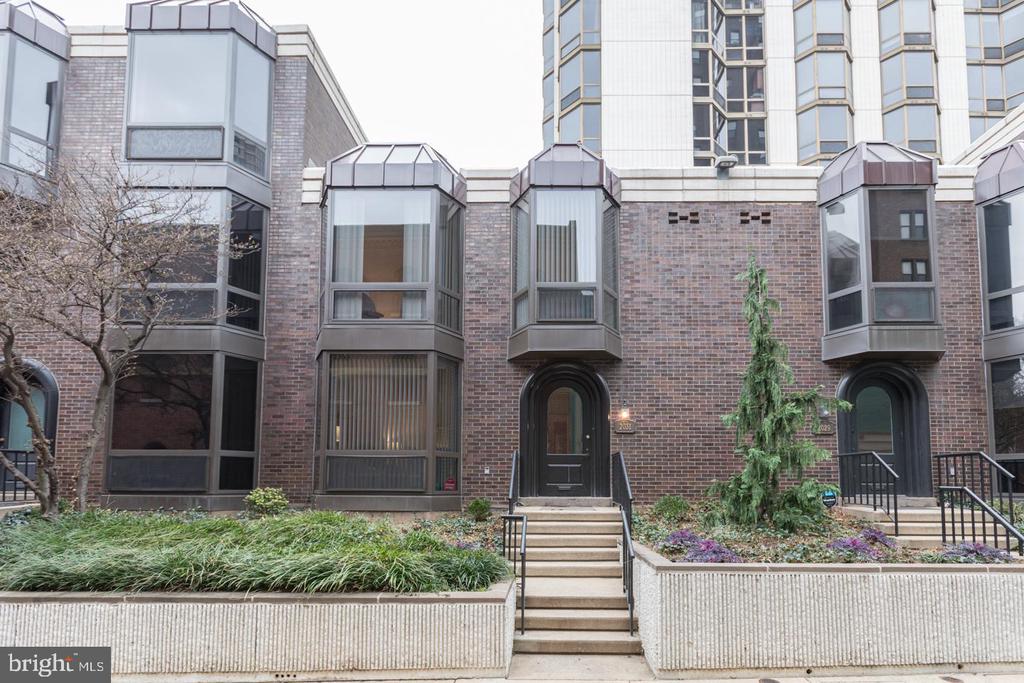 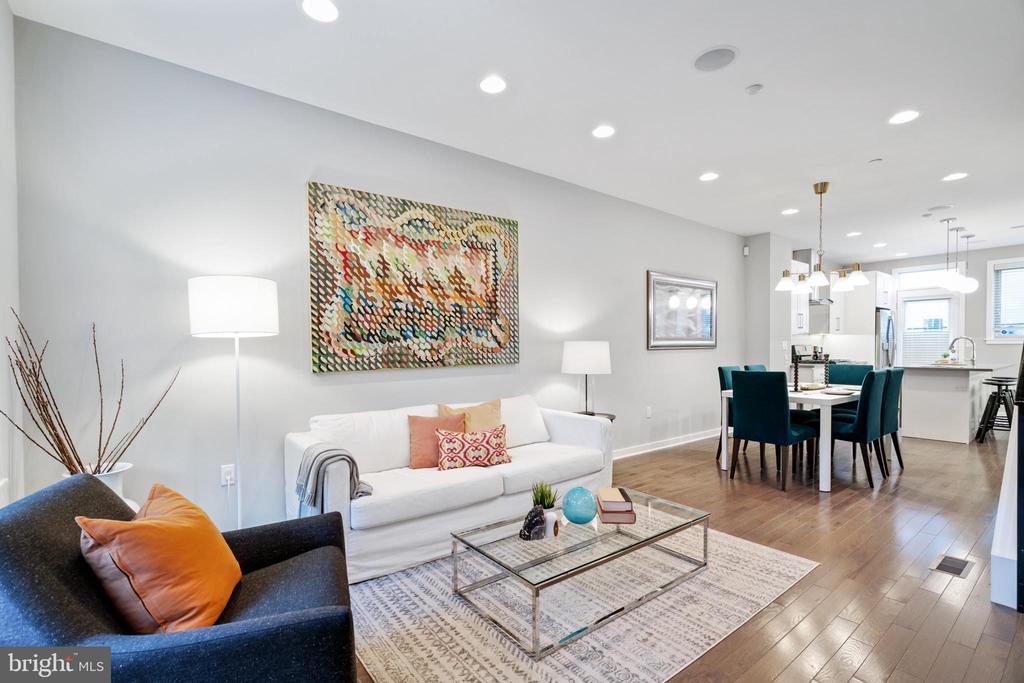 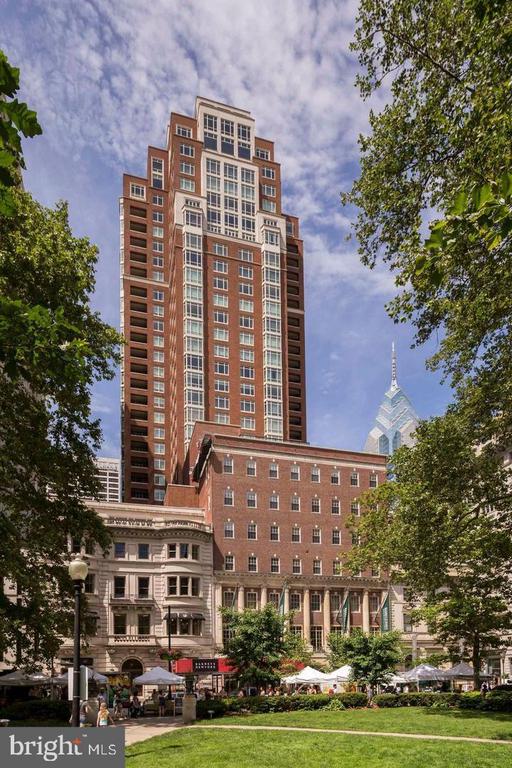 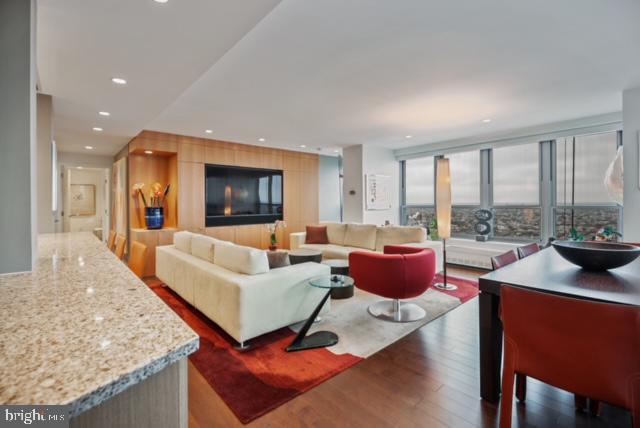 This increasingly family friendly neighborhood just south of Rittenhouse is known for its well-kept streets, booming restaurant scene and is conveniently situated next to South Street Bridge.

One of the city’s most well-preserved neighborhoods, Society Hill is located just east of Washington Square West and is known for its cobblestone side streets, array of historic architecture and fine dining.