Where Is Society Hill?

Nestled south of historic Old City and running adjacent to Columbus Boulevard – a main artery of the city – on its easternmost edge, Society Hill is one of Philadelphia’s oldest and most treasured neighborhoods. Its boundaries extend from Walnut Street to the north and Lombard Street to the south, encompassing Front Street to the east and Eighth Street to the west. Residents of Society Hill fall in the 19106 and 19147 zip codes.

Society Hill, so named because it was first developed by a group of society-making free traders, is host to some of the city’s best cocktail lounges and restaurants.

Critically acclaimed Zahav – an Israeli-cuisine outpost that’s won countless best-of awards through the years – stands tall as the gotta-try-it place to take visiting friends and family. Positano Coast, meanwhile, cooks up some of the city’s best Italian entrees with a gorgeous balcony view, and Talula’s Garden – located just off Washington Square Park – continues to provide one of the city’s best brunch offerings, serving warm seasonal confections and locally sourced entrees that include the full spectrum of benedicts, lox and omelets. For pizza cravings, Pizzeria Stella lures in passersby with its streetside smell of smoky mozzarella, stemming from its woodfire oven.

The Olde Bar, meanwhile, fills the void for the after-dinner drink, outfitted in the original and historic Bookbinder’s building with an impressive list of premium cocktails.

Society Hill can often feel like a well-kept secret, despite being smack-dab in the center of some of Philadelphia’s best things to do.

Society Hill is home to two movie theaters, which play some of the nation’s most difficult-to-find movies and participate in the Philadelphia Film Festival every October. Flanking the neighborhood are the historic attractions of the Liberty Bell and Independence Hall, with Spruce Street Harbor Park just across Columbus Boulevard. To the northwest, on the border of Washington Square West, the neighborhood shares Washington Square Park, a block-sized sister park to Rittenhouse Square complete with a majestic fountain. In the heart of the neighborhood, you’ll find historic sites like the Thaddeus Kosciuszko memorial and the Old Pine Street Church, which counted a number of historically significant Revolutionaries among its Presbyterian congregation.

In general, a simple stroll-through of Society Hill is practically a walk through time. Founded in the 1600s, Society Hill is a remarkably well-preserved portion of the city, filled with cobblestone side streets, Franklin street lamps, 18th-century Georgian townhomes – see: The Powel House – and the awe-inspiring Merchants Exchange Building, finished in the style of Greek Revival.

Kids attending the Philadelphia School District in the 19106 zip code attend the Gen. George A. McKall School, for students in kindergarten through eighth grade. High school students attend Benjamin Franklin High School, located on North Broad Street. Those in the 19147 code attend the George Nebinger School for kindergarten through eighth grade, and the Horace Furness School, in South Philadelphia, for high school.

For groceries, regional supermarket Acme is conveniently located at Fifth and Delancey streets, offering all the essentials at affordable prices. Rounding that out is the farmer’s market at the Headhouse Market on Second Street, during which 40(!) vendors gather on weekends to sell local produce, jams, breads, pickles, baked goods and more. 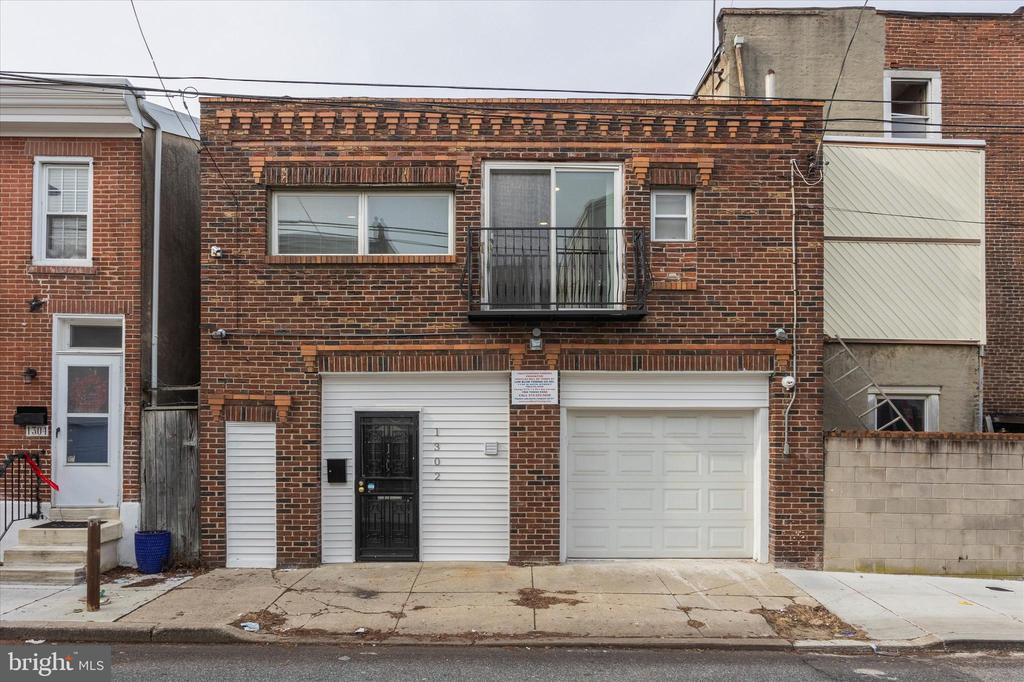 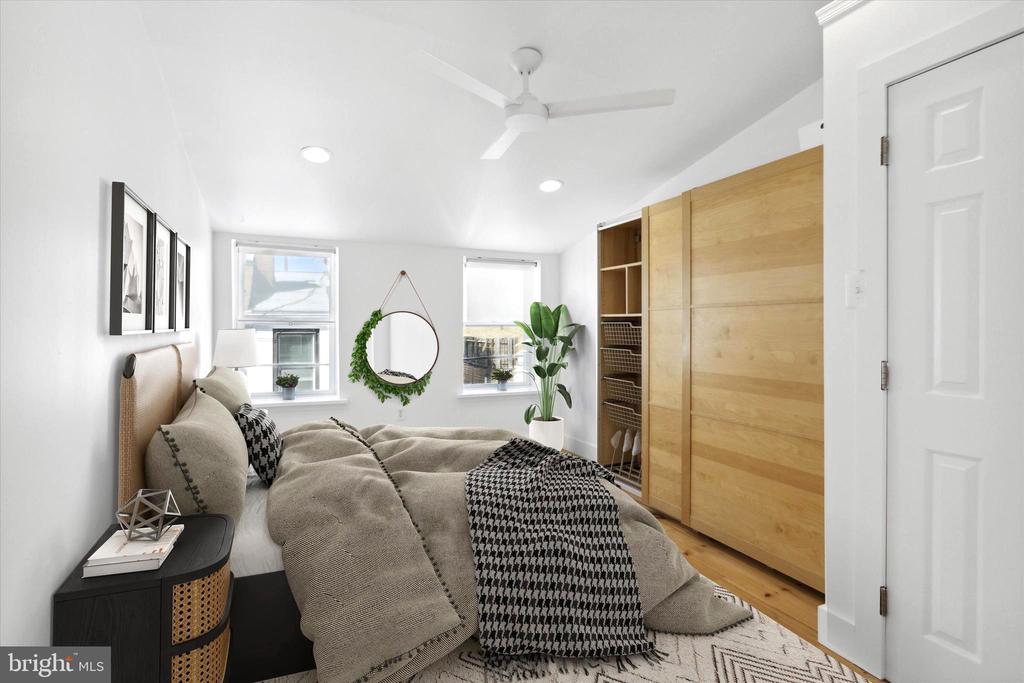 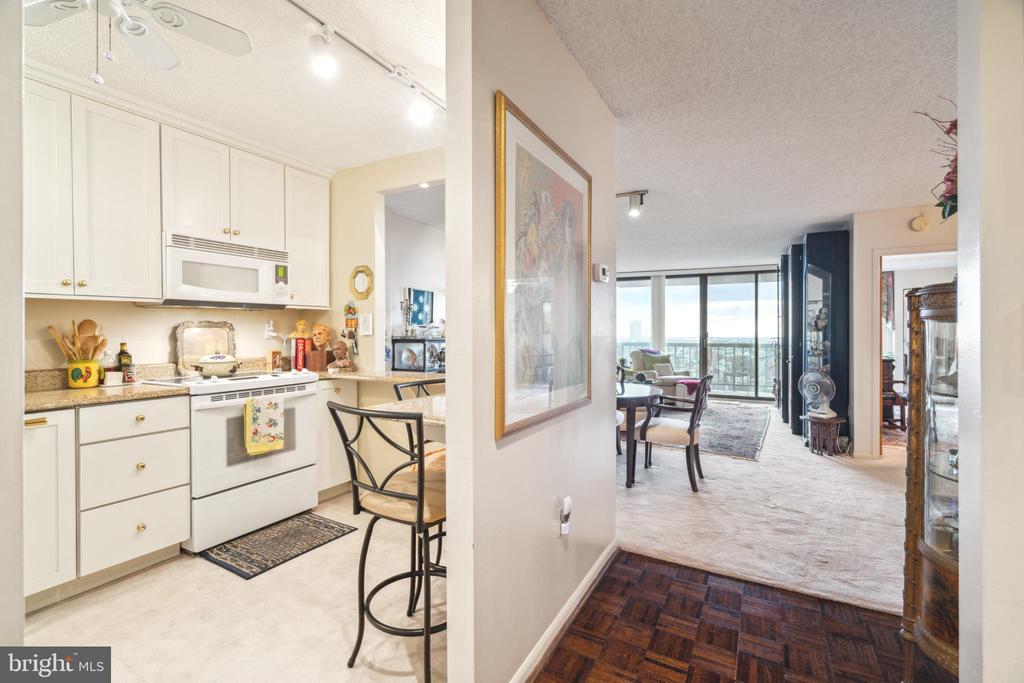 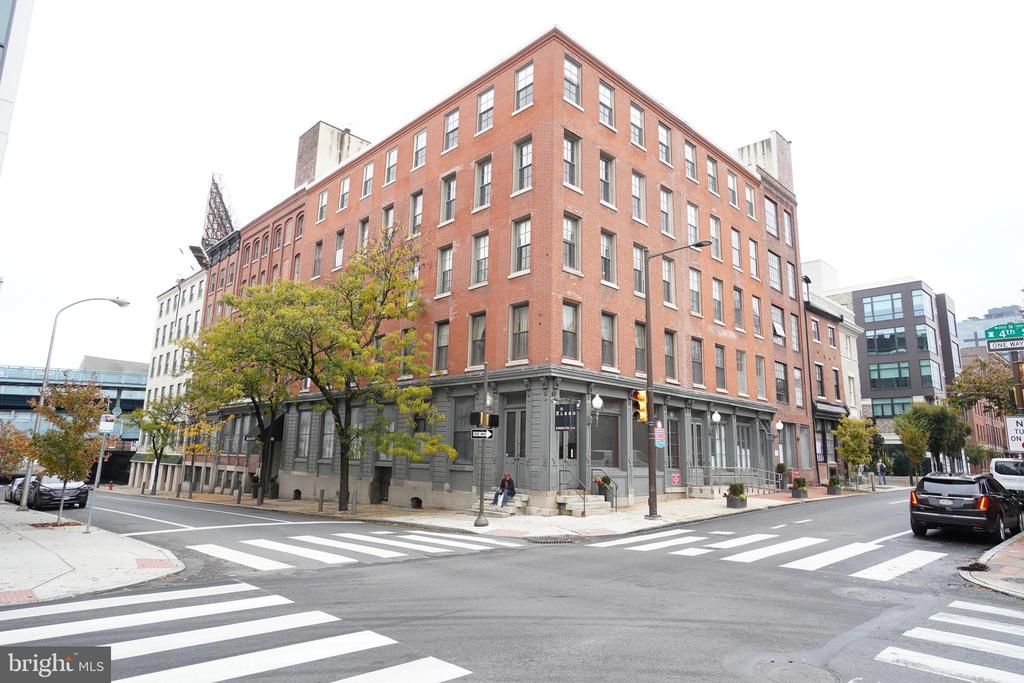 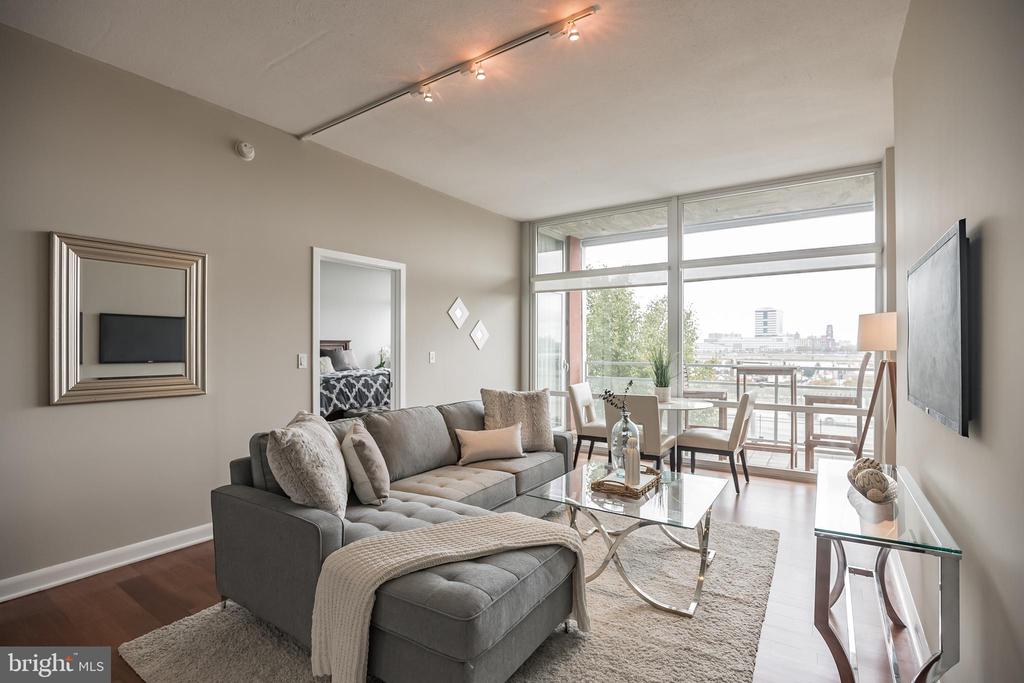 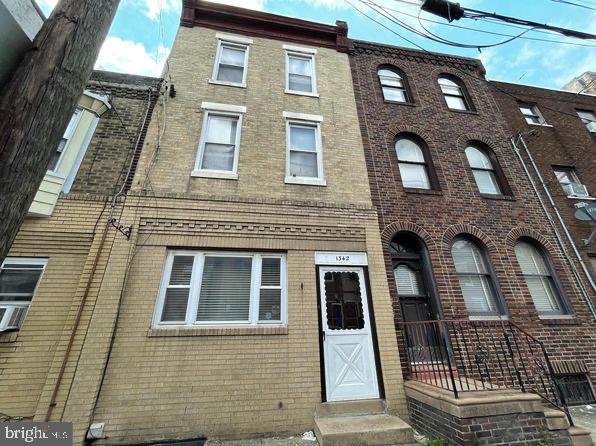 Listing courtesy of A Plus Realtors LLC 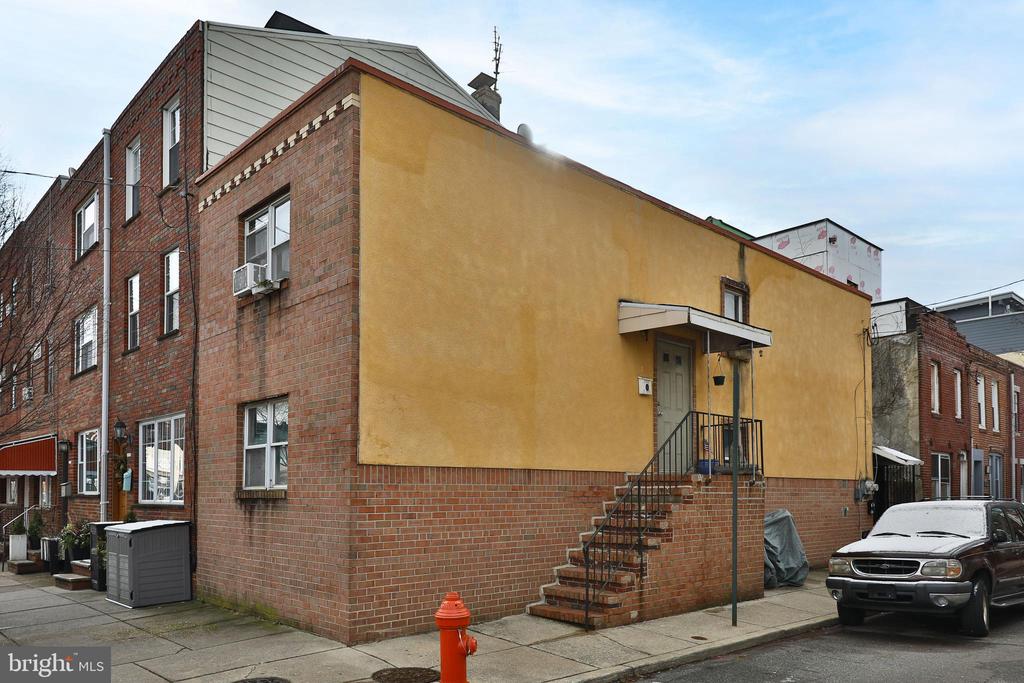 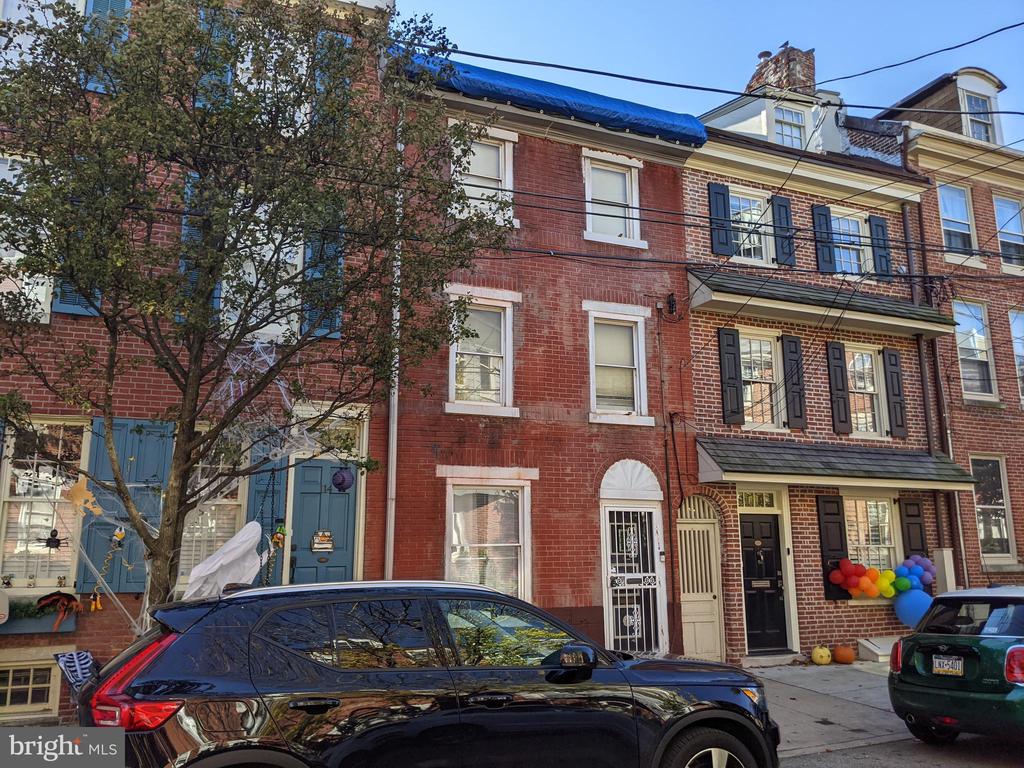 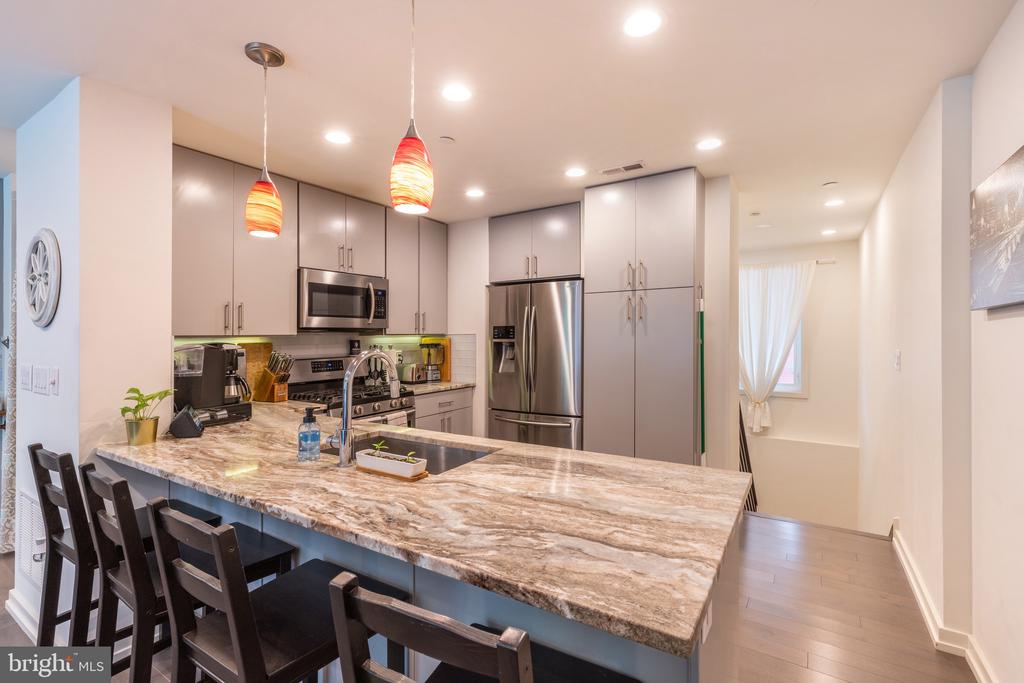 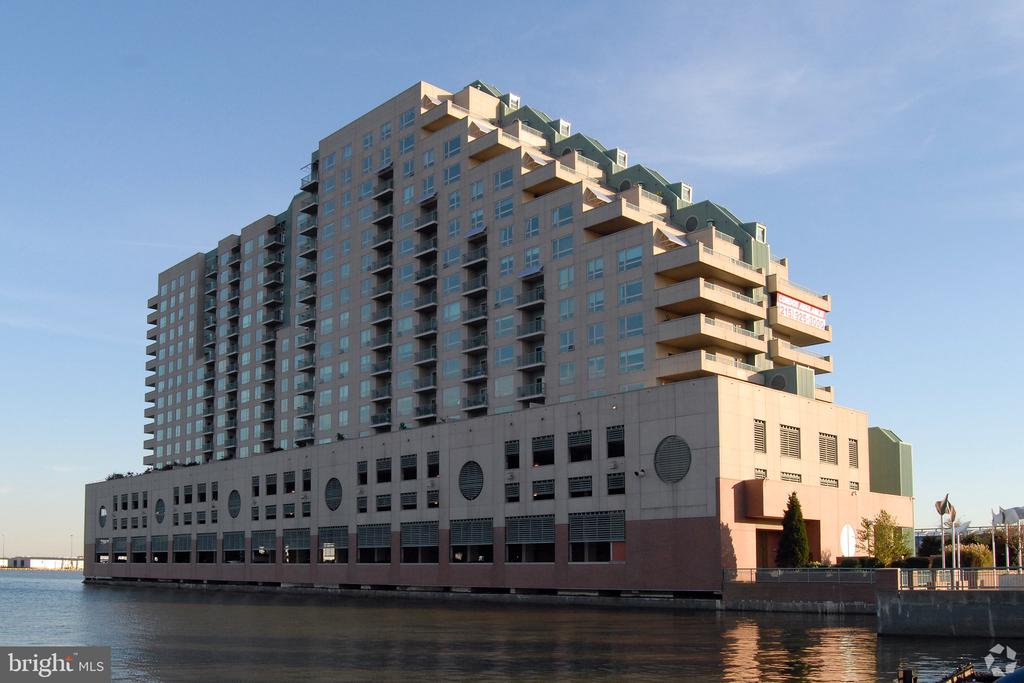 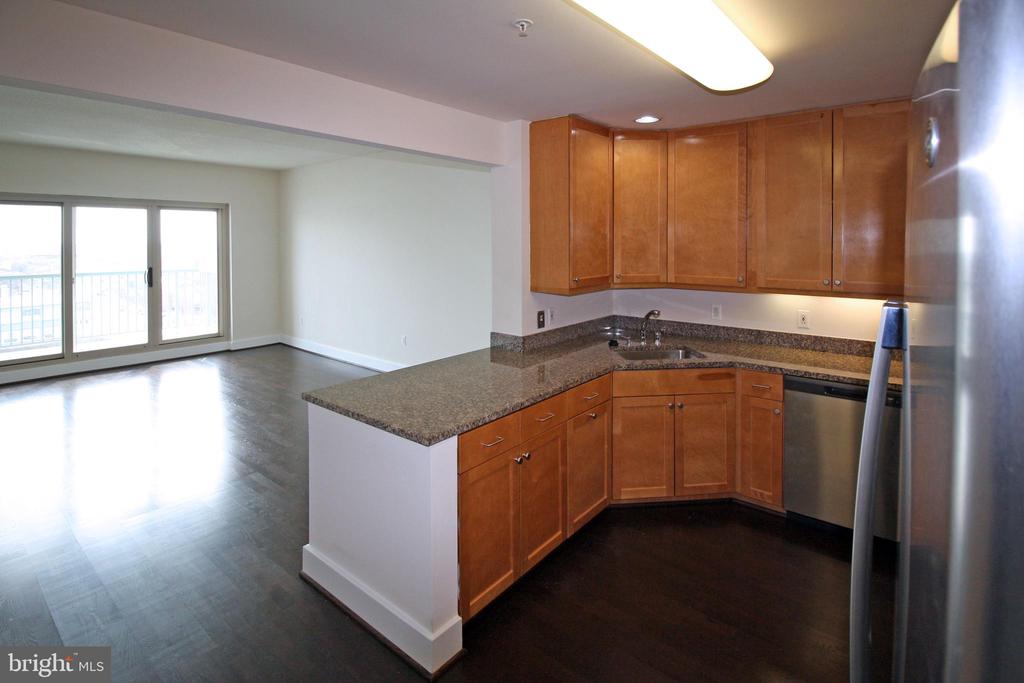 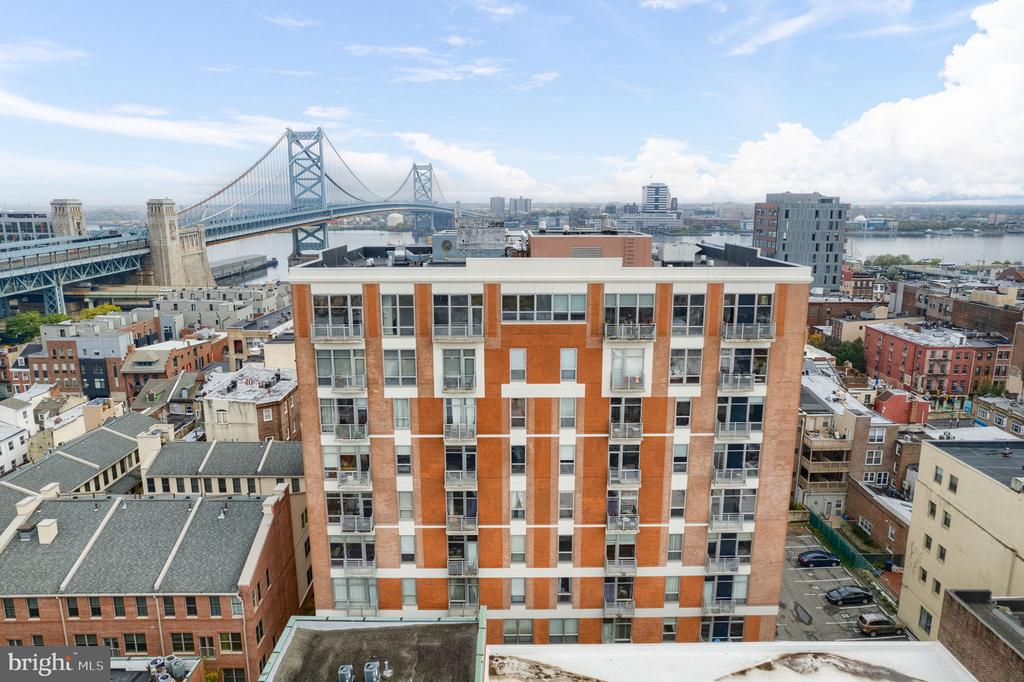 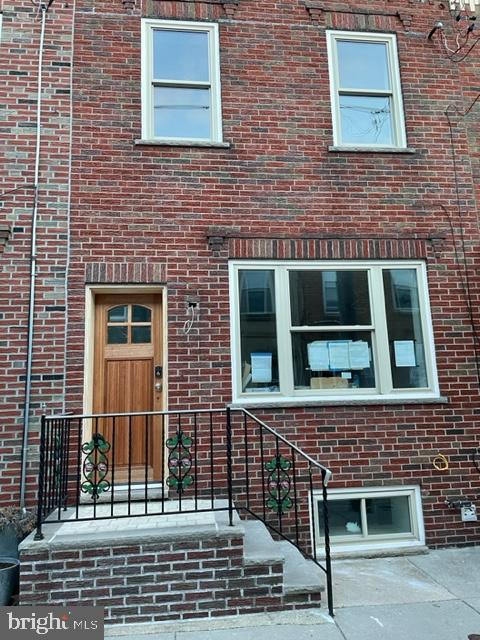 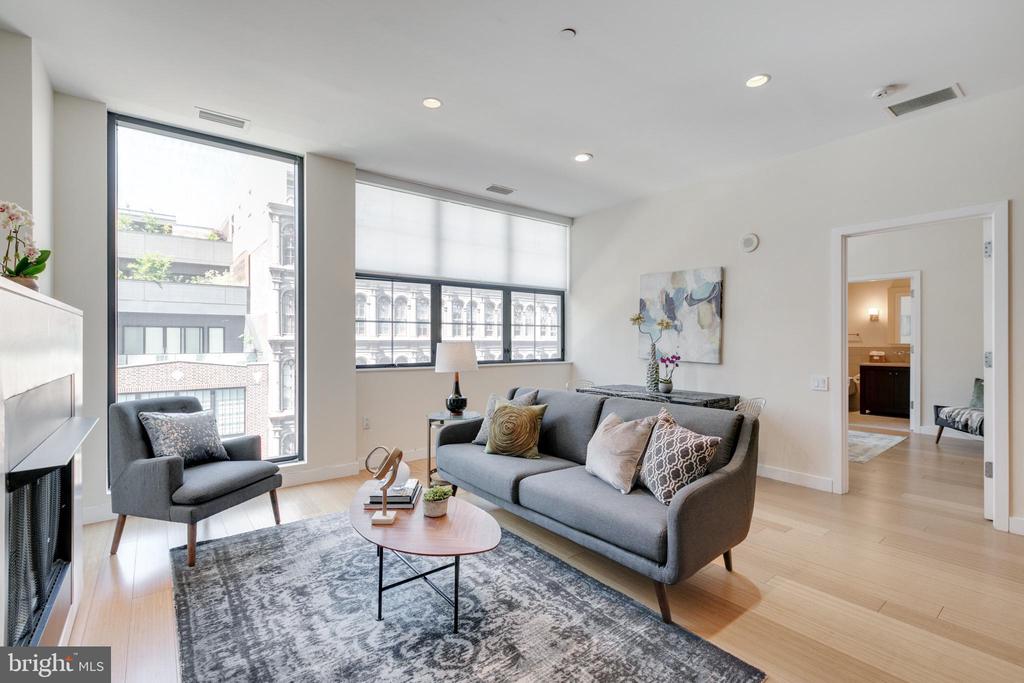 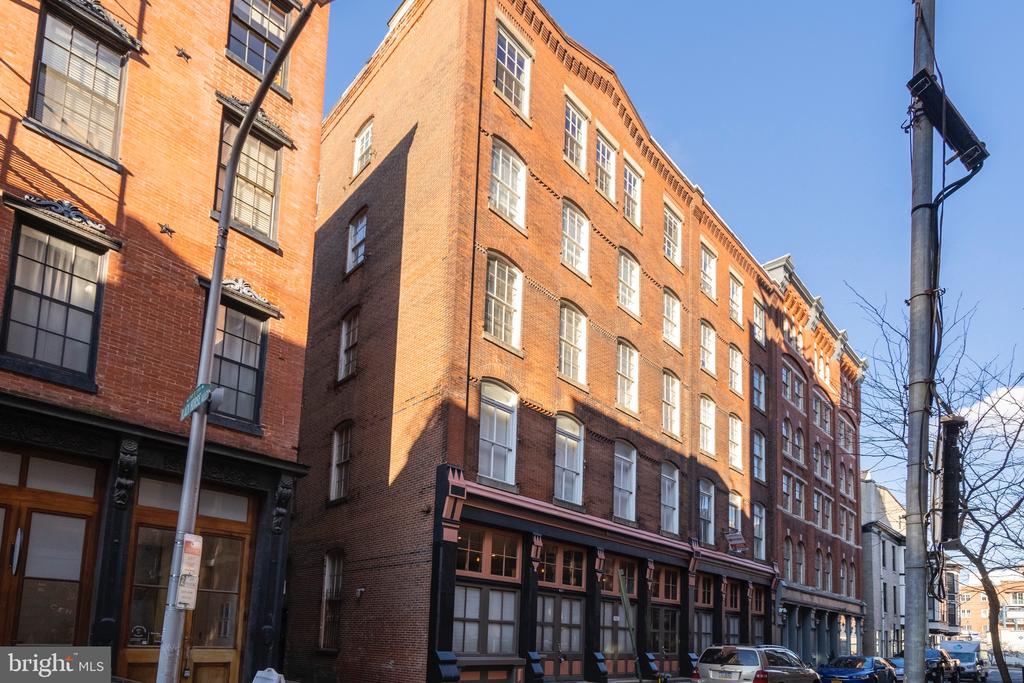 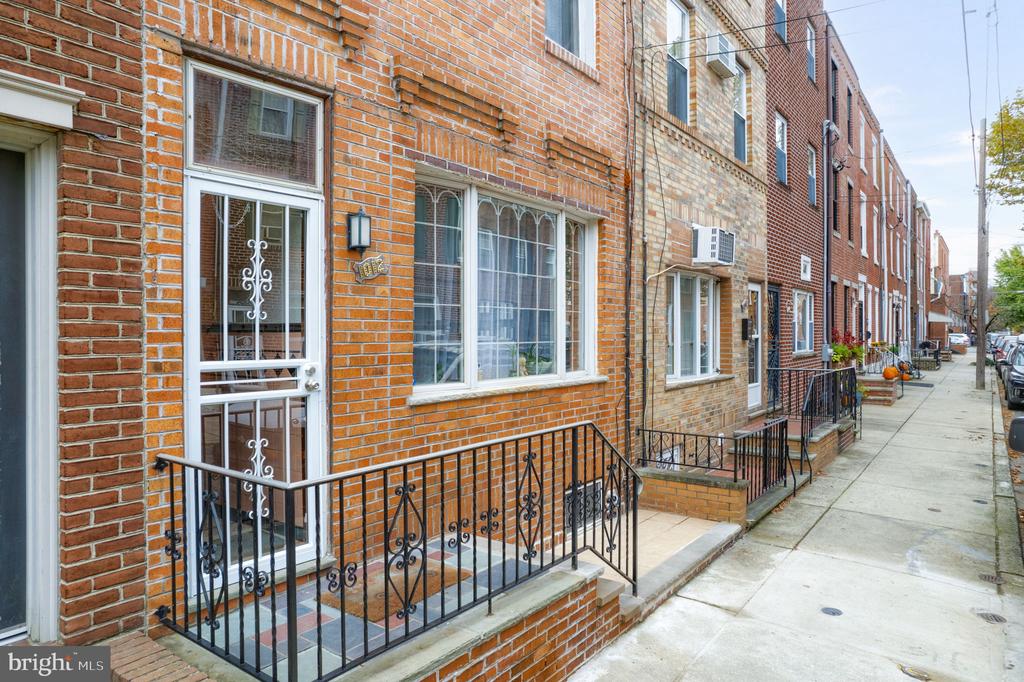 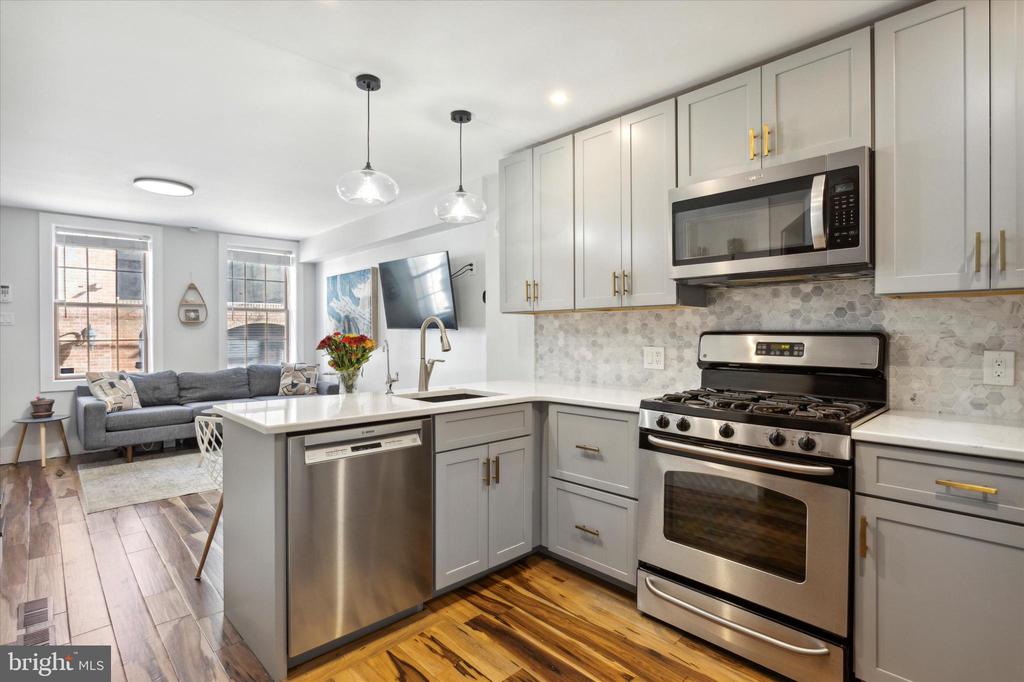 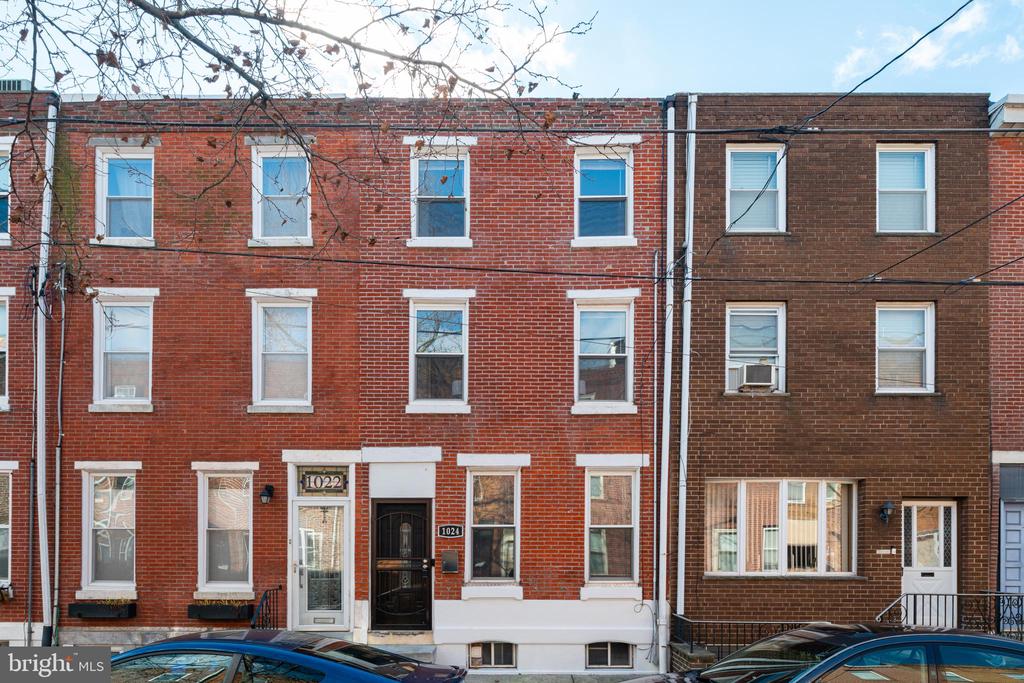 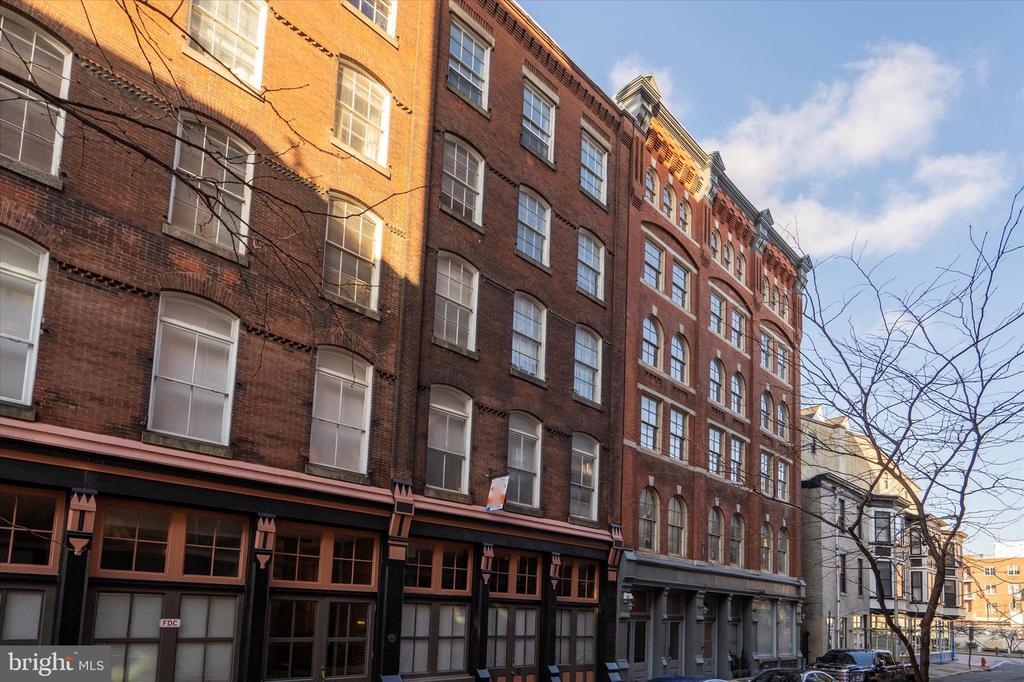