Where Is Washington Square West?

Trendy Midtown Village is the cultural standout for Washington Square West, featuring restaurant and bar Maison 208 with the city’s only retractable roof, funky coffee hangout The Last Drop, the city’s biggest and most delightful serving of French toast at Green Eggs Cafe and the stretch of multi-cultural, award-winning Marcie Turney and Valerie Safran restaurants on 13th Street. The neighborhood is also home to the Gayborhood and its LGBT nightlife, McGillin’s Old Ale House (Philadelphia’s oldest bar), the renowned Cheu Noodle Bar, plus Garces Trading Company – the namesake of Iron Chef Jose Garces.

Washington Square Park remains the place to be for dog-walking and lounging on a spring day with a book, serving as the one-square-block sister park to Rittenhouse Square. It’s also the home of historic landmark – and still-operating – Walnut Street Theatre, ideal for kids, and the more grown-up performing arts center The Wilma Theater – where you’ll catch thought-provoking works with influences from around the world.

Architecturally, the Curtis Center, spanning the northern end of the park, impresses with its grandiose atrium, where you’ll often spot weddings on a Saturday.

The neighborhood also has several bars, such as MilkBoy, Voyeur Nightclub and Franky Bradley’s, that double as small-scale venues for music concerts, burlesque performances, drag shows and more.

Washington Square West has no shortage of grocery options, with Whole Foods and regional supermarket Acme side-by-side on South Street, a Target Express on Chestnut Street, grab-and-go market Everything Fresh on Walnut Street and a Wawa convenience store just a block west of the park. Of note, the world-famous Reading Terminal Market is just a short walk north.

In the future, a MOM’s Organic Market will be housed between Market and Chestnut streets, just north of the neighborhood’s boundaries. 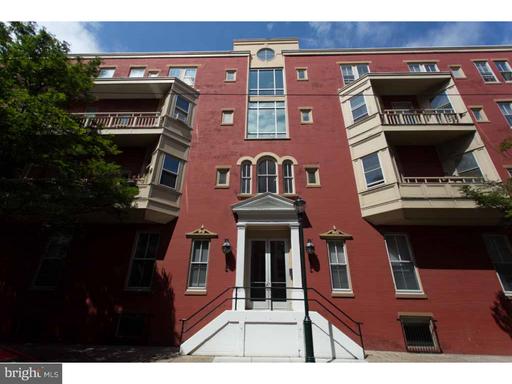 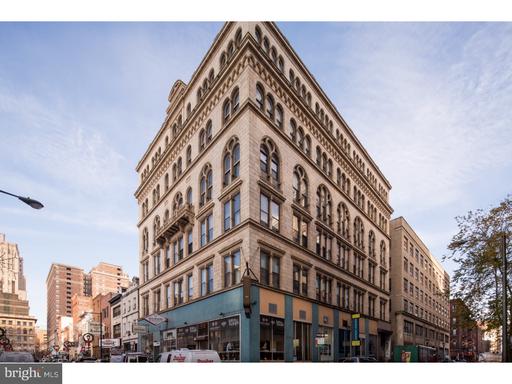 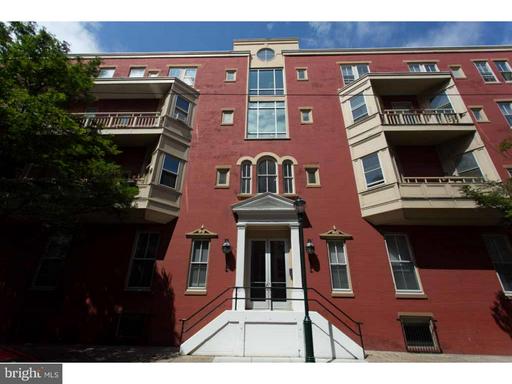 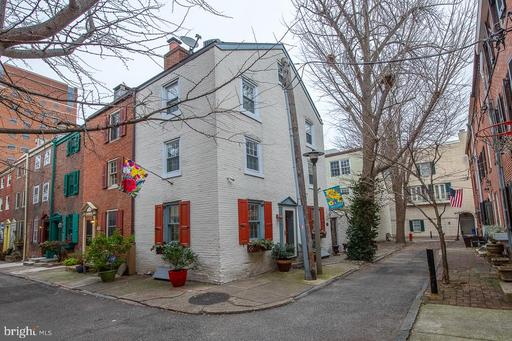 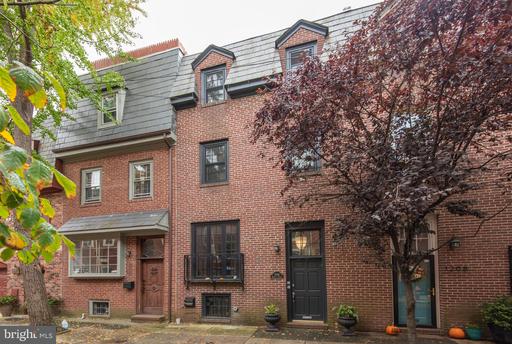 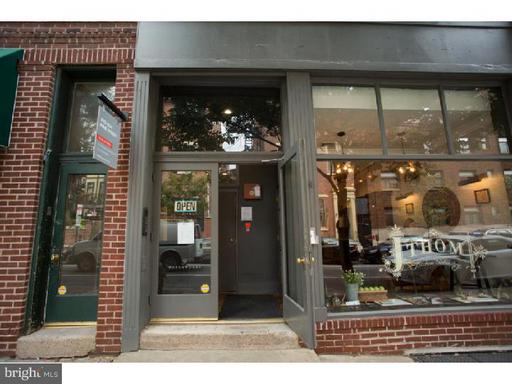 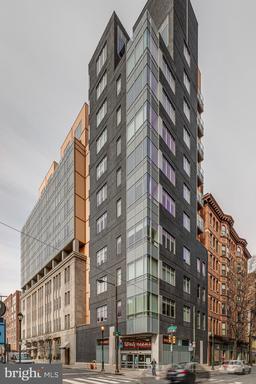 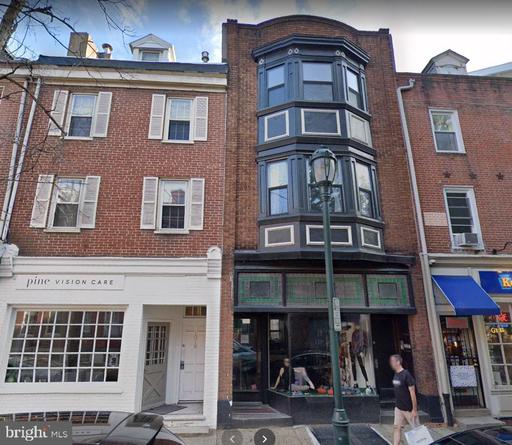 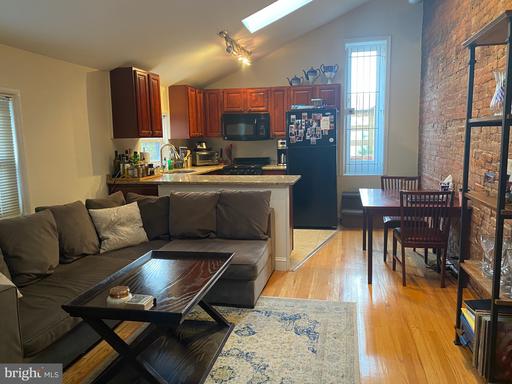 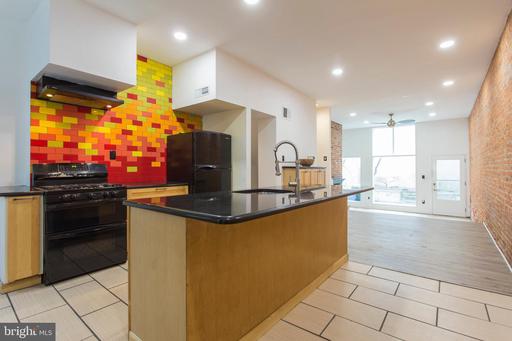 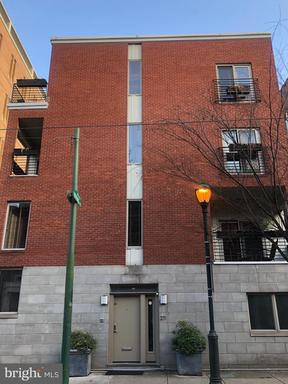 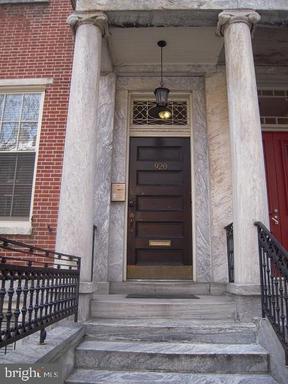 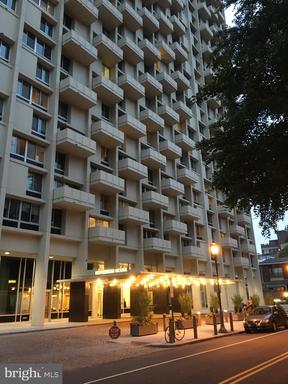 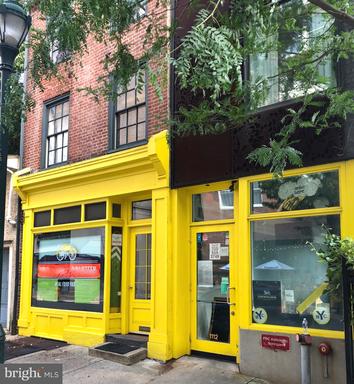 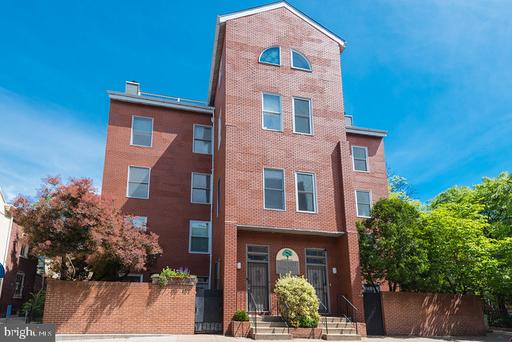 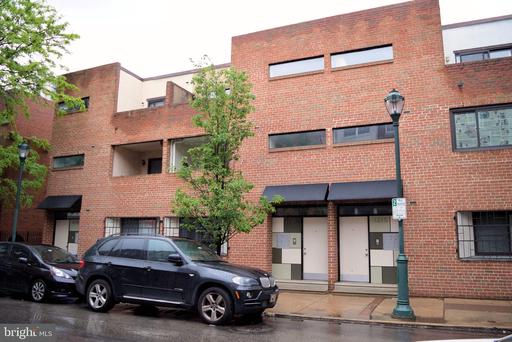 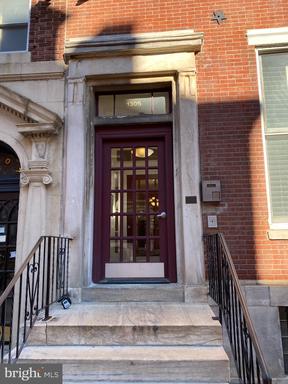 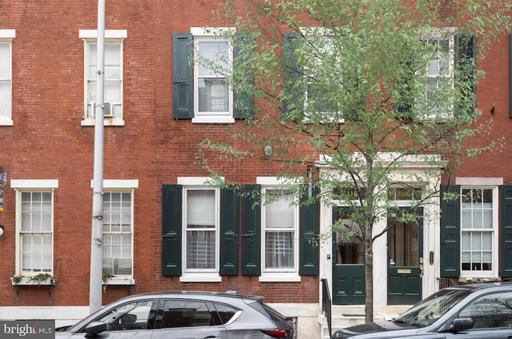 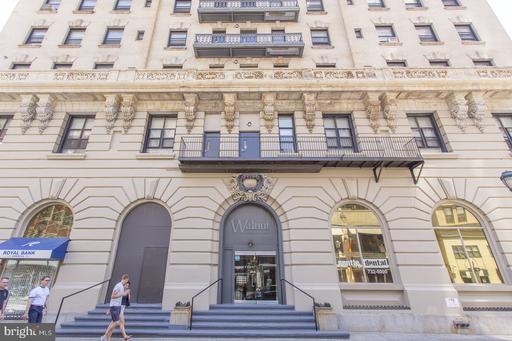 One of the city’s most well-preserved neighborhoods, Society Hill is located just east of Washington Square West and is known for its cobblestone side streets, array of historic architecture and fine dining.