Where Is Graduate Hospital?

Located in Southwest Center City and identifying with parts of South Philadelphia, Graduate Hospital reaches the Schuylkill River to the west and Broad Street to the east, as well as South Street to the north and Washington Avenue to the south. Residents live in the 19146 zip code.

Coffee lovers can take comfort in having Ultimo Coffee, one of the city’s original “third-wave” specialty shops, as a neighborhood staple at 22nd and Catharine streets.

For breakfast and brunch, neighbors gather at the bustling Honey’s Sit ‘N Eat, where a fleet of tables are complemented by a singles counter that makes weekday solo pop-ins convenient for a bite. Little Spoon, farther east on South Street at the corner of 15th Street, promises quality ingredients for its scrambles and hashes and a rotating specials menu that never fails to compel – though, its menu staple, the lemon ricotta pancakes, are an ongoing draw.

Govinda’s, on the corner of Broad and South streets, mastered vegetarian dishes long before other restaurants hopped on the bandwagon, with a soy chicken or steak Philly cheesesteak – available for a lunchtime takeout – that’s practically legendary. The Cambridge tavern offers a reliable weekend lunch menu of burgers, salads and a stout-battered fish and chips.

Sawatdee, a BYO, hits the spot for Thai entrees and offers take-out for an evening fast fix. Pumpkin stands out in the neighborhood as a modest and unassuming space for dinner that, nevertheless, consistently makes “Best of” lists for its rotating seasonal menus and perfection of simple ingredients, simple dishes – see: the chilled beet soup or option of beef sirloin or pork loin. Los Camaradas, on the southwest end of the neighborhood, is a casual Mexican dinner option for enchilada and tequila cravings, while Rex 1516 on South Street whips up Southern-inspired entrees such as a cornbread catfish, paired with a cocktail list that includes a mint julep.

Much of the drinking happens at Bob and Barbara’s, the original home of the beer-and-a-shot Citywide Special; Jet Wine Bar, a near-perfect after-work meeting ground for oenophiles; or The Sidecar Bar & Grille, a Cheers-esque bar and grille known in part for, of course, its sidecar cocktail.

Dessert is aplenty in Graduate Hospital, to boot – whether it’s gelato and frozen yogurt at The Igloo, cutesy Mason Jar puddings at The Baker’s Jar or the butterscotch bourbon pie at Magpie.

During spring and summer months, the Pennsylvania Horticultural Society operates its flagship pop-up beer garden at 15th and South streets. Though marketed as an outdoor bar experience, it doubles as a community event space and marvelous garden-design showpiece.

And while it’s been more than a century since it operated as a Naval academy, the gated community of Naval Square is well worth a walk-by to experience the pseudo-suburban feel and witness a footprint of once-upon-a-time Philadelphia. South Street Bridge is conveniently located nearby, too, for optimal skyline-gazing.

Schools near the 19146 zip code include the public George W. Childs School, Edward Stanton Middle School and Chester A. Arthur School, as well as the public-charter Independence Charter School, for kindergarten through eighth grade. These, in addition to private schools The Philadelphia School and Philadelphia Free School, several Catholic private schools and citywide high schools like Benjamin Franklin High School on Broad Street.

For grocery shopping, Graduate Hospital is in close proximity to the Fresh Grocer market in Grays Ferry, as well as local-and-organic market Green Aisle Grocery on Grays Ferry Avenue. There’s also South Deli and Grocery on South Street, for quick pickups, as well as South Square Market – akin to Rittenhouse Market in that it offers most essentials and rounds out its selection with specialty items.

Farther outside of the neighborhood is Trader Joe’s off Market Street, as well as Acme Markets along Passyunk Avenue east of Broad Street.

Just as South Street West has emerged as the main thoroughfare for dining in the neighborhood, so, too, is it a destination for boutique shopping. Workshop Underground, owned by a former manager of product at the MOMA in New York, shows off carefully curated products from around the world that are one-of-a-kind. Loop offers knitting supplies and classes for beginners and experts; MAARK sells trendy women’s fashions; Doggie Style is heaven for any dog owner in need of food, toys or treats; Neighborhood Books, meanwhile, is a long-running used bookstore full of charm. 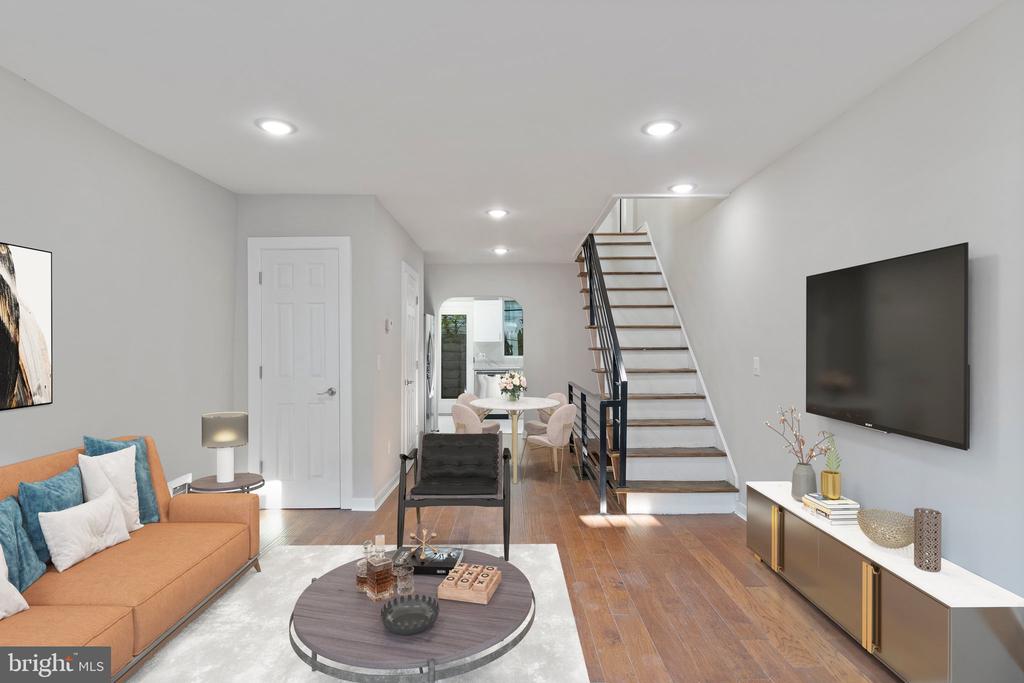 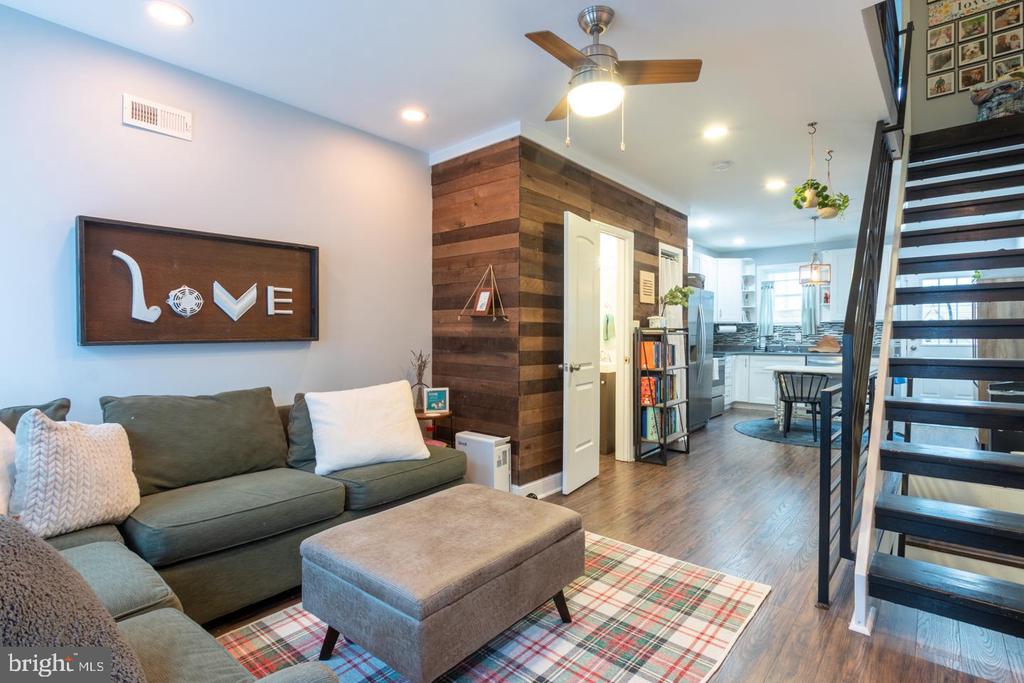 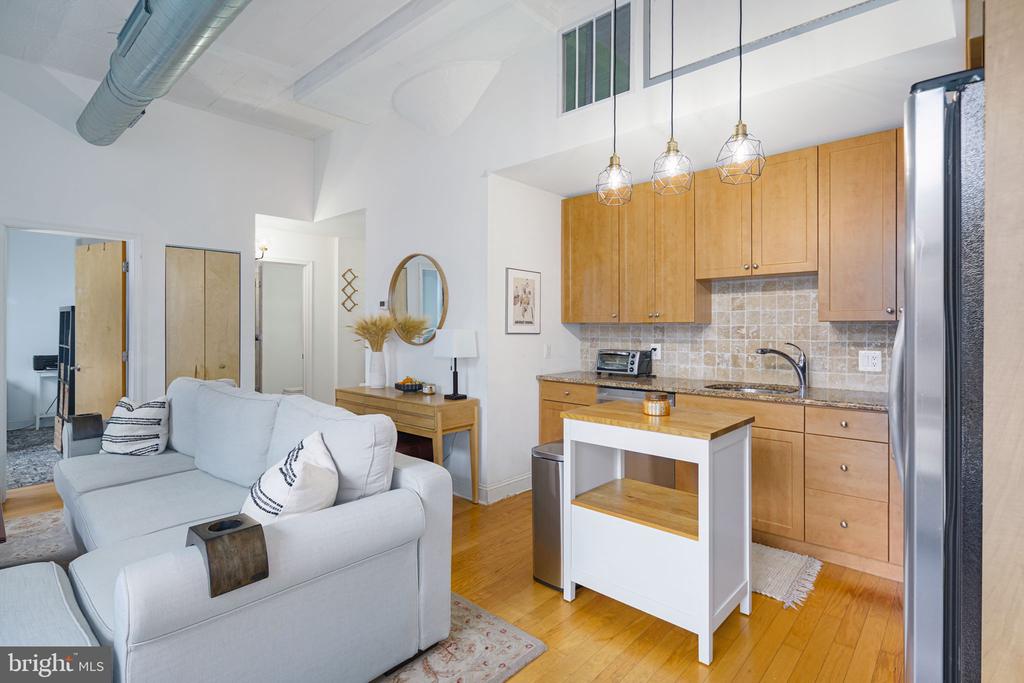 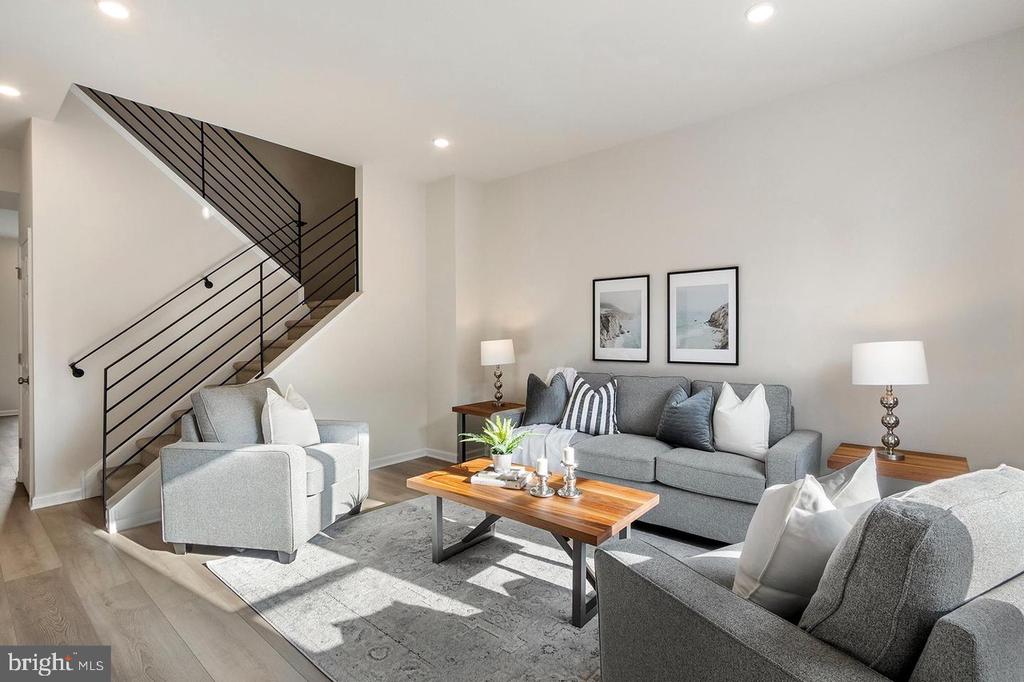 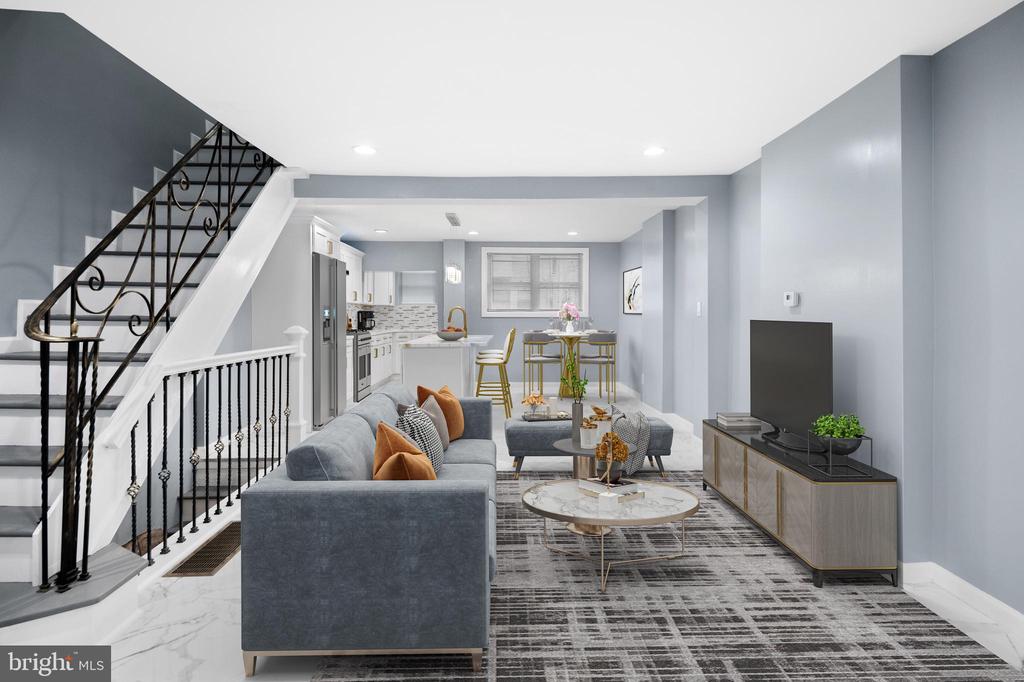 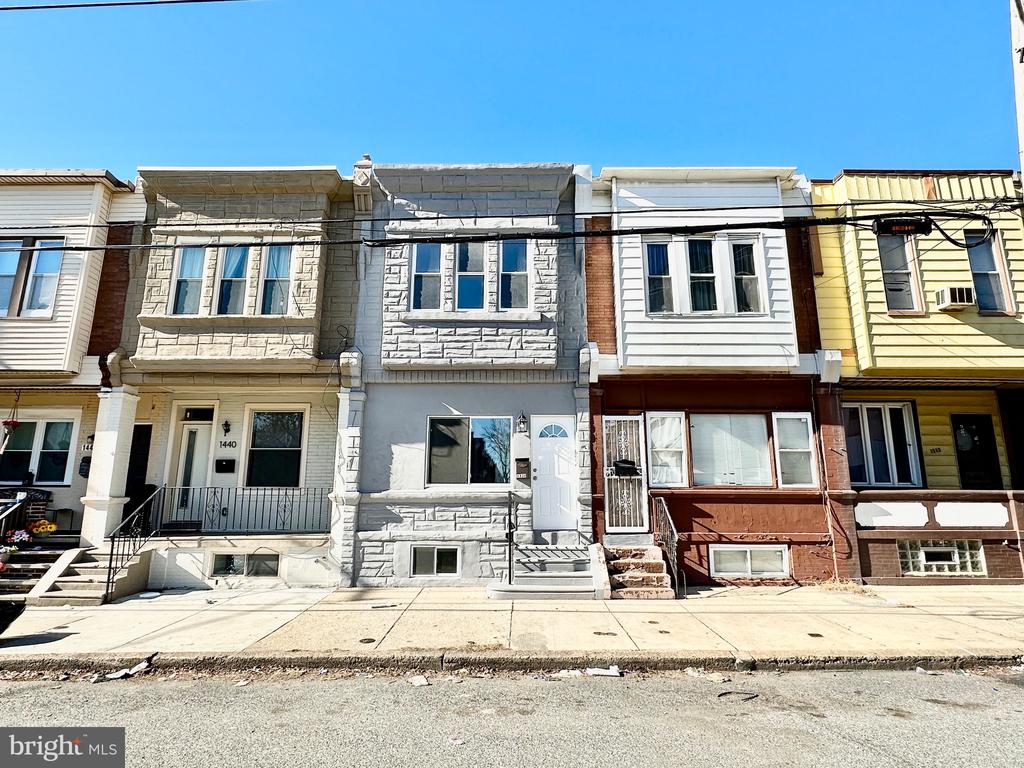 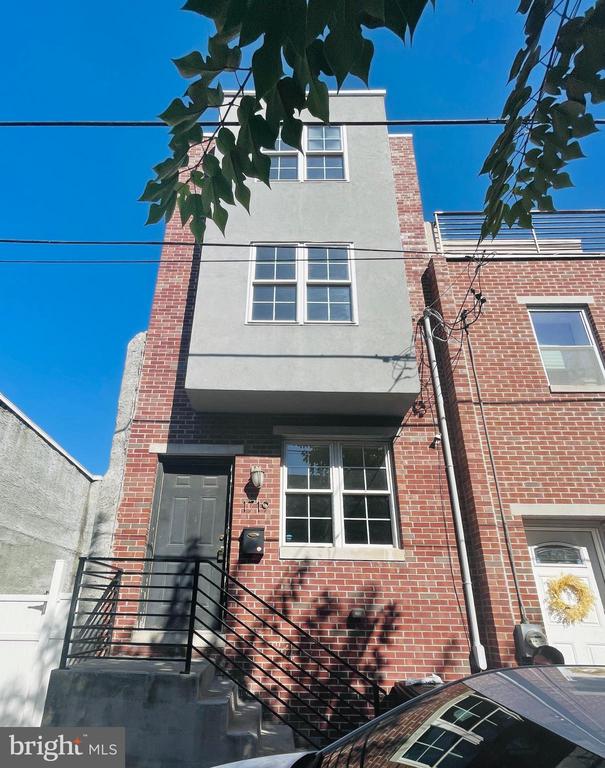 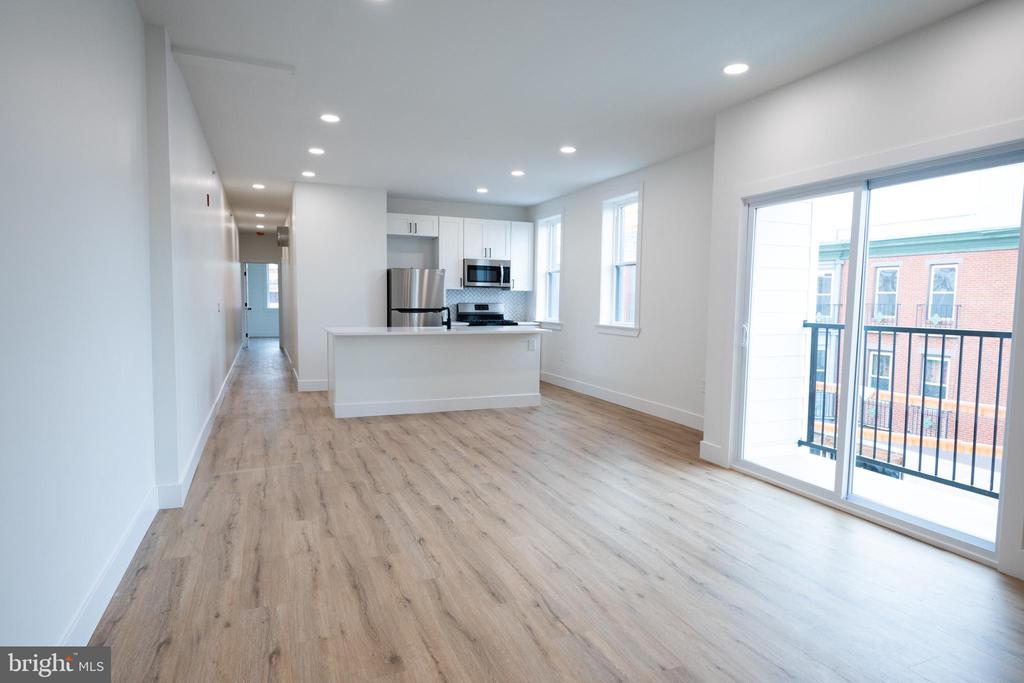 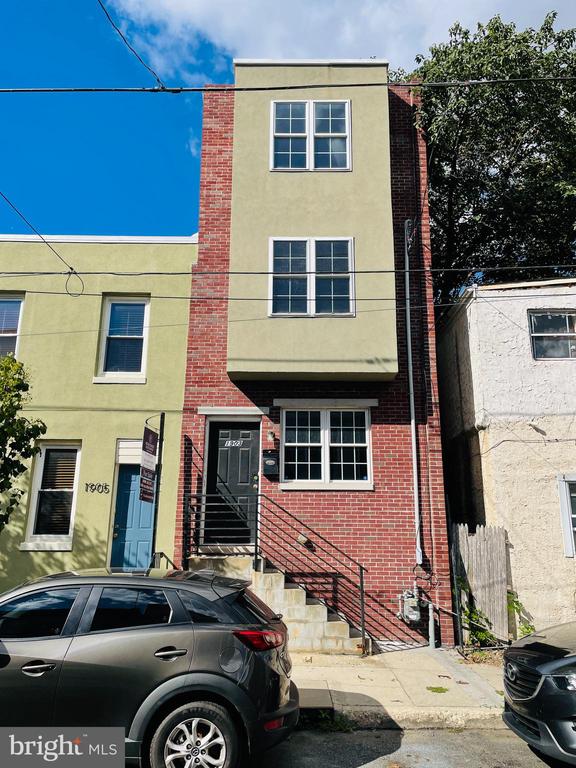 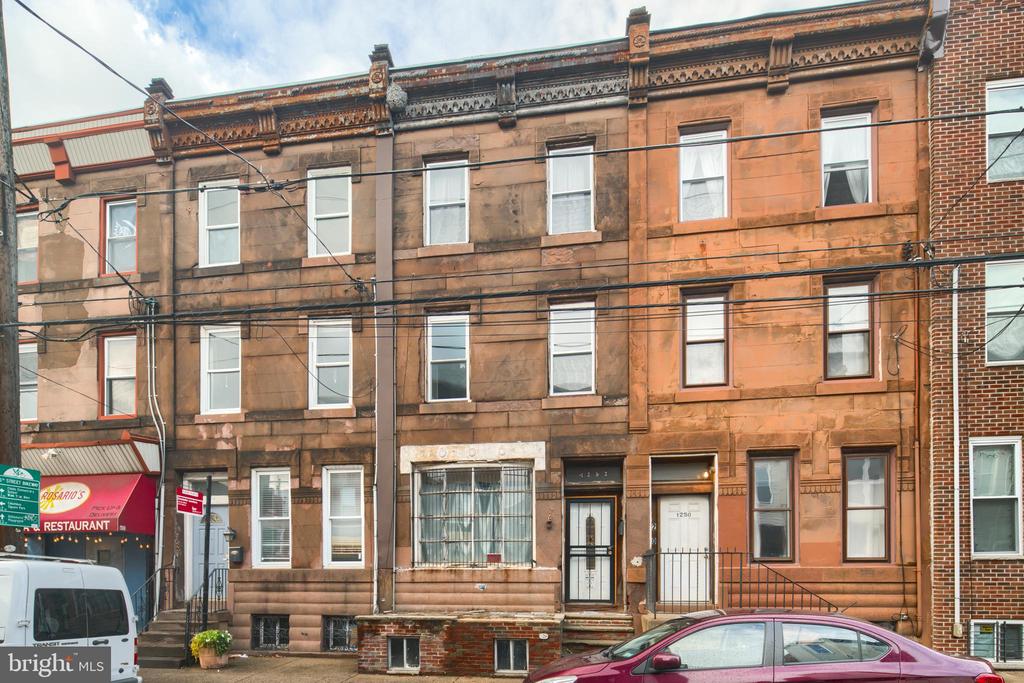 Listing courtesy of Compass RE 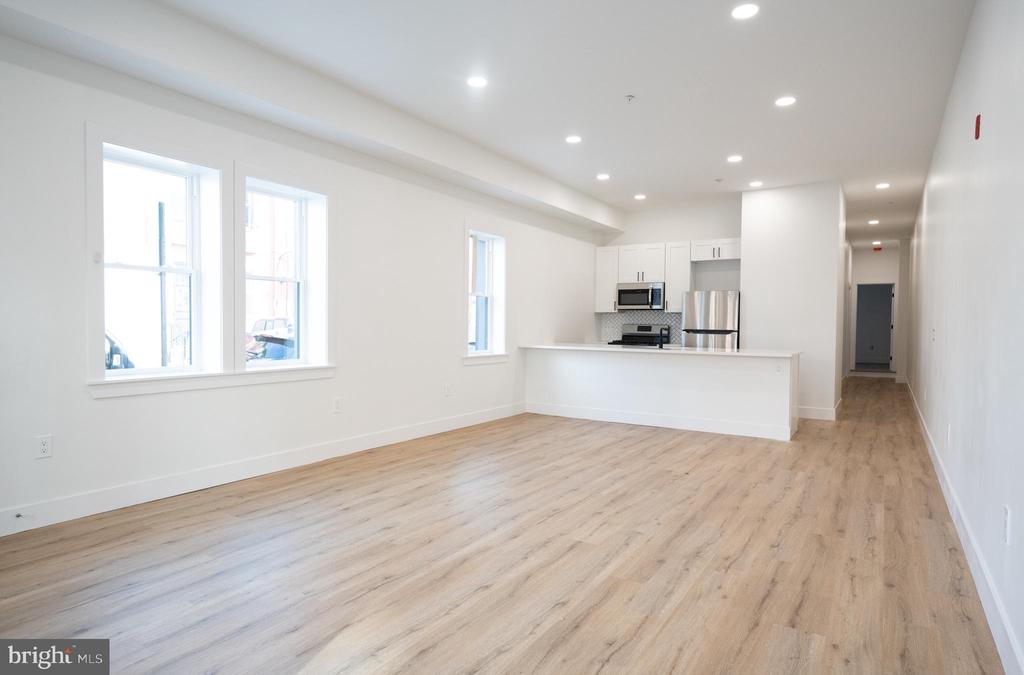 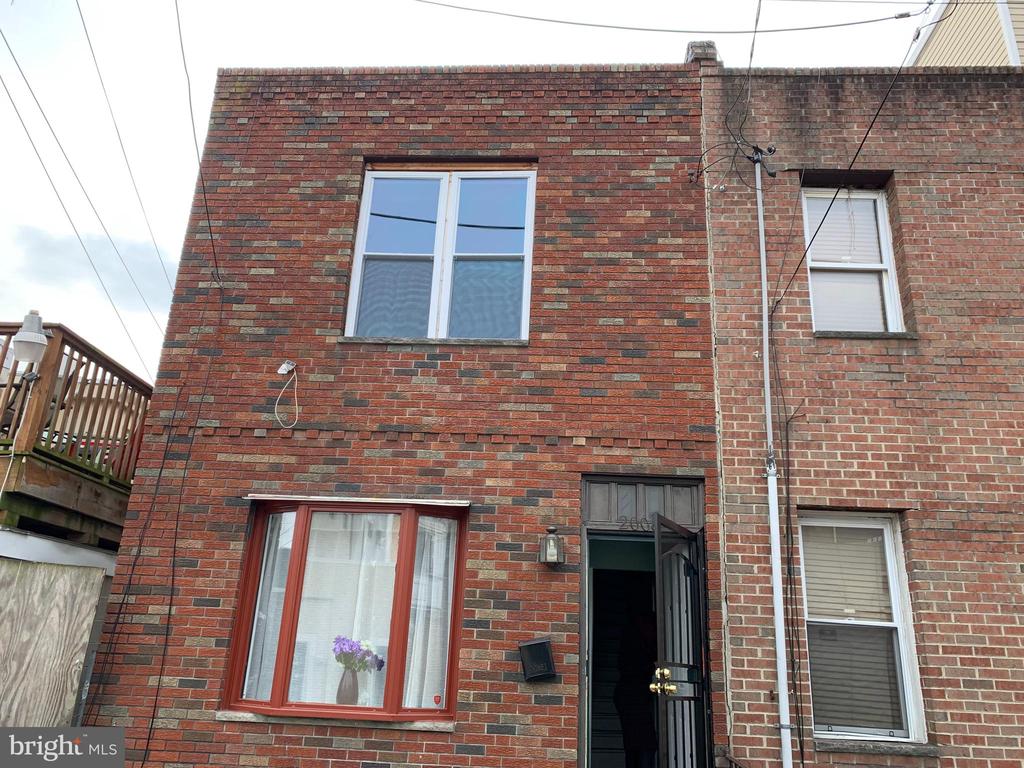 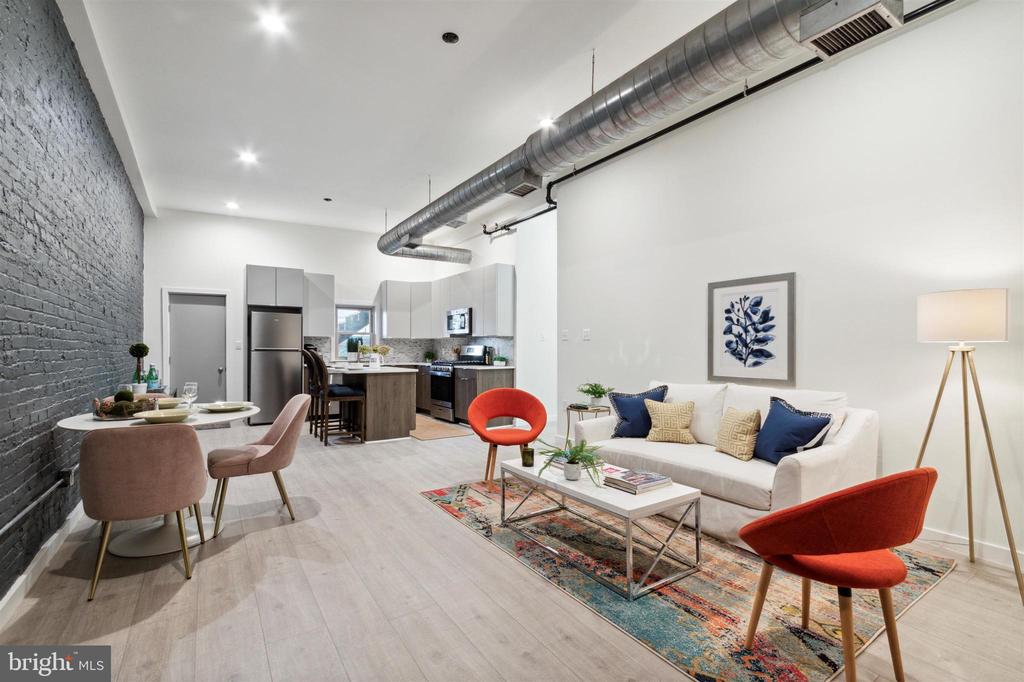 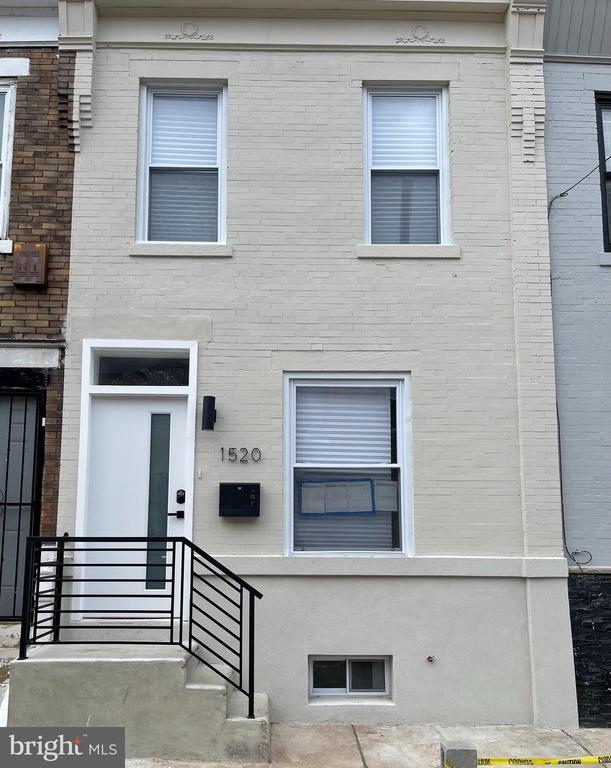 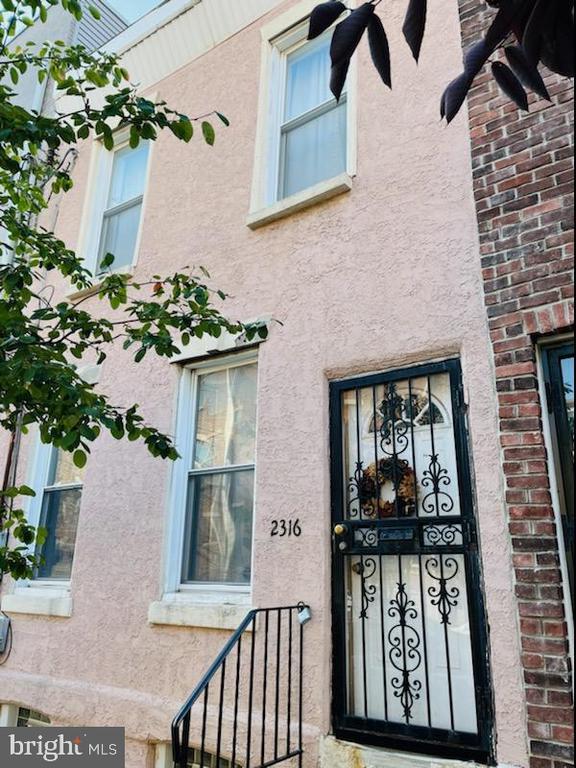 West of Rittenhouse and north of Graduate Hospital, Fitler Square is an architecturally diverse neighborhood situated next to the Schuylkill River and in close proximity to both Center City and University amenities.

Making up the narrow stretch between 11th and Broad streets in the northernmost section of South Philadelphia, Hawthorne is a fast-growing neighborhood in close proximity to Center City and the Italian Market.