Where Is Old City?

Home to the cobblestone streets the Founding Fathers quite literally walked on, Old City real estate resides entirely in the 19106 zip code. Its boundaries stretch from Walnut Street to the south, Vine Street to the north and from Sixth Street to the Delaware River waterfront spanning west to east.

Old City’s food and drink options run the gamut. For a neighborhood-bar feel and hickory-smoked-barbecue cravings, Khyber Pass Pub brings some of the city’s best – in well-preserved digs, no less, in architecture that dates back to the 19th century. For a more high-end experience, Chef Eli Kulp of High Street on Market whips up homemade breads with bluefish and hummus, plus artful twists on American classics like chicken and pork.

For a little cultural diversity in cuisine, head over to Han Dynasty for authentic Chinese dishes, where the Dan Dan noodles are a conversation-starter just about anywhere in Philadelphia. Or, mosey on over to Cuba Libre for some of the city’s best ropa vieja.

Rounding out the to-dos in the neighborhood: Buffalo Billiards, with plenty of beers on tap and a sea of pool tables to rent; Menagerie Coffee, with some of the city’s most flavorful coffee and delightful cookies; and ice cream shop Franklin Fountain, where you’ll often find the line out the door on a hot summer night.

Densely packed with things to do, Old City attracts more than four million people just to Independence Mall each year – and for good reason.

But, beyond the must-see attractions of National Independence Historic Park and surrounding museums like the newly opened Museum of the American Revolution, Old City is also home to the city’s most vibrant arts district this side of Broad Street, featuring the historic residential street Elfreth’s Alley where events rotate, a lineup of art galleries that come to life for First Friday viewings and a motley selection of salons and boutiques.

Outdoor event venue Penn’s Landing, meanwhile, is host to everything from PECO’s Multicultural Festival series to the city’s annual LGBT Pride party every June. Or, for a simpler and more calming experience, Race Street Pier is the city’s coveted retreat for jogging, yoga or a simple picnic.

Browse Old City real estate listings for homes, condos and apartments. Contact us to learn more and schedule a showing. 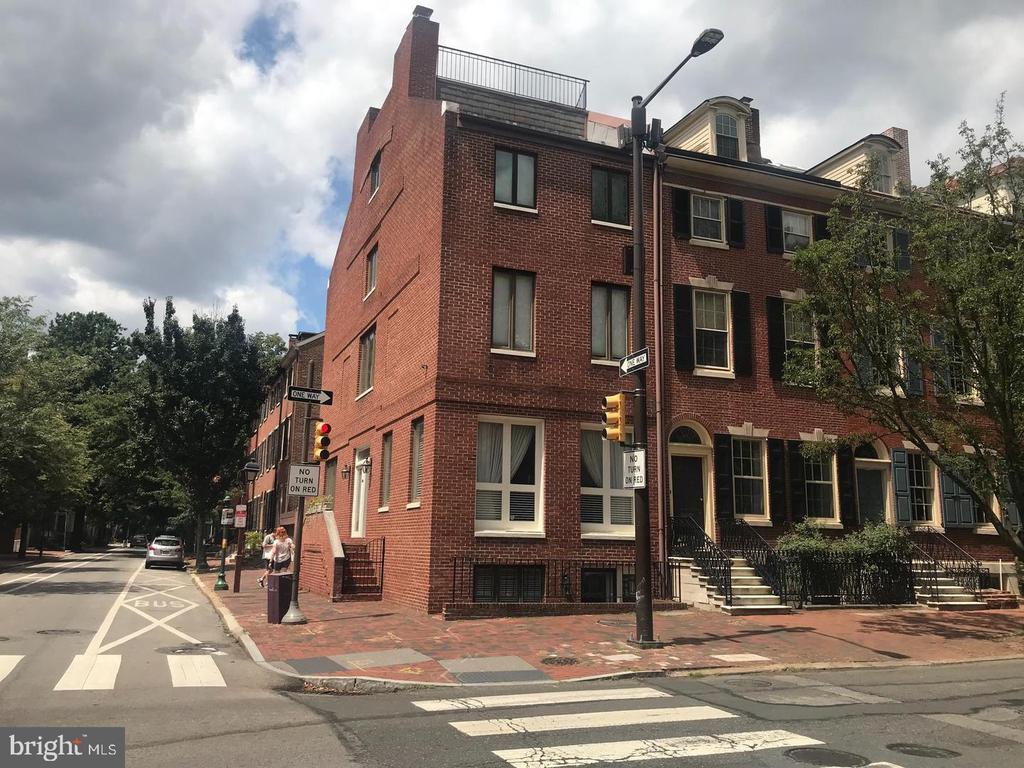 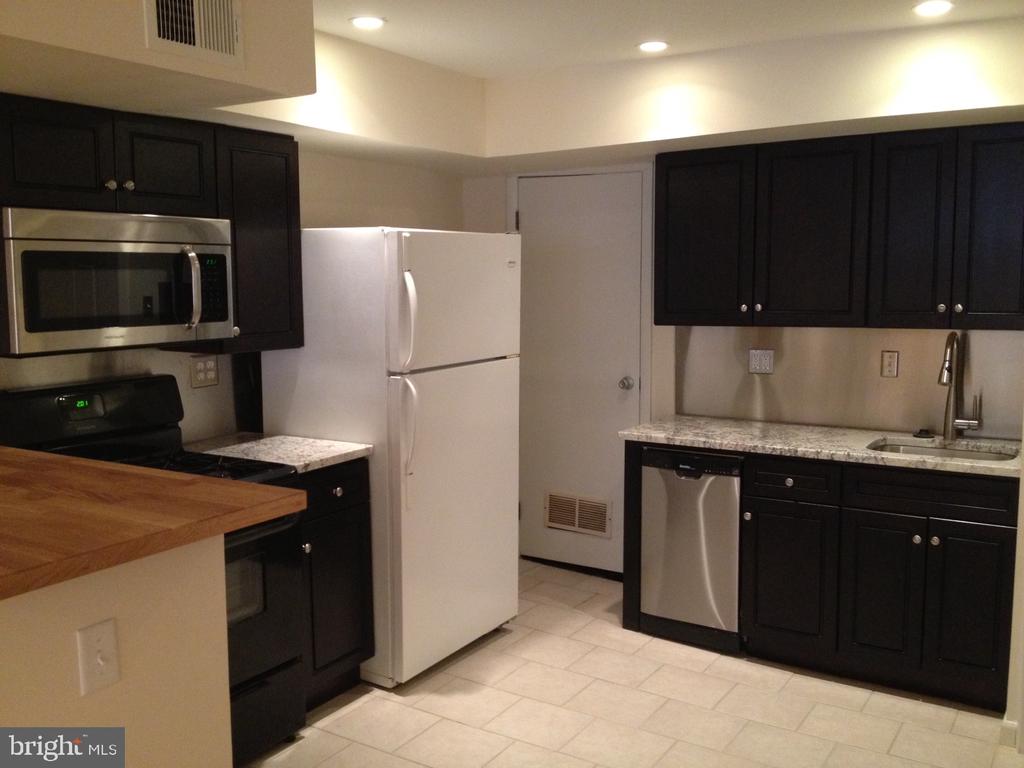 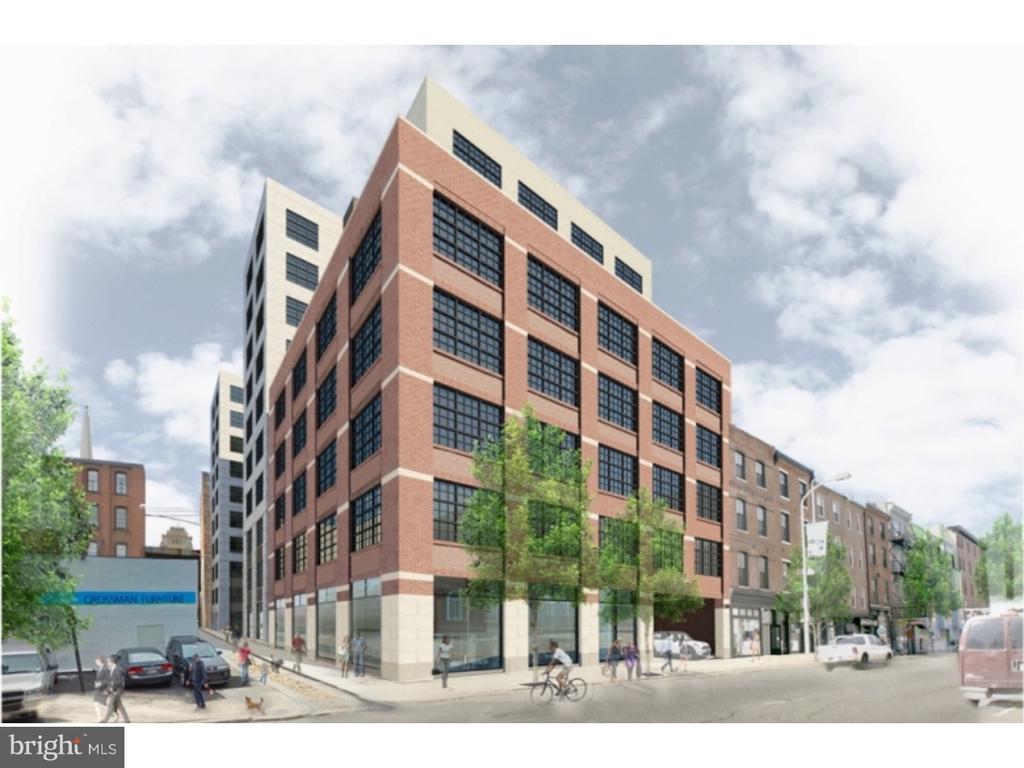 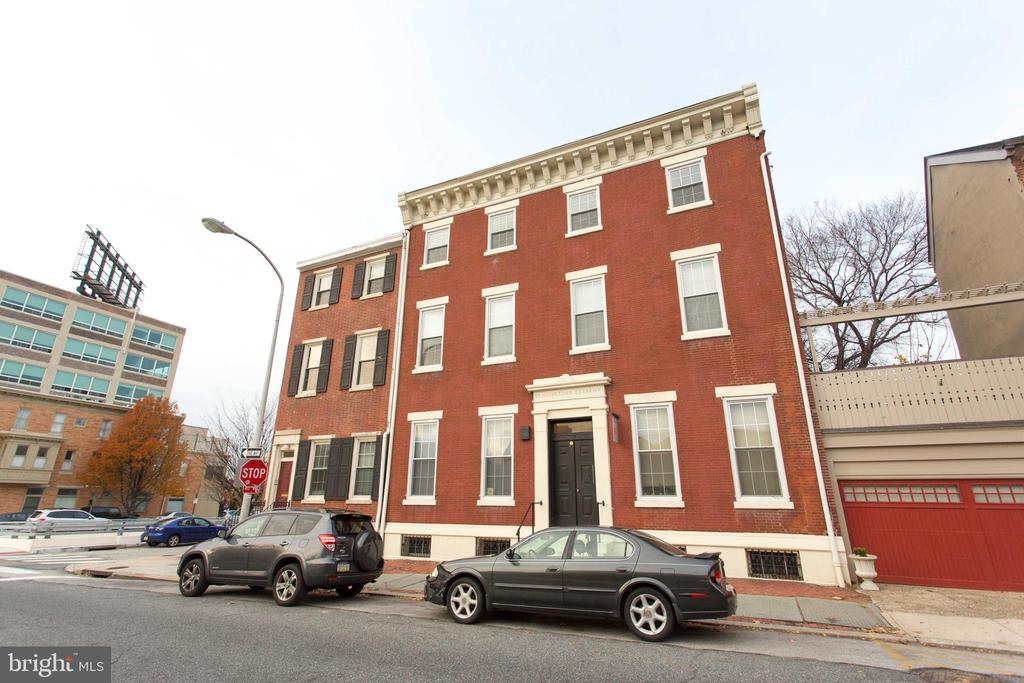 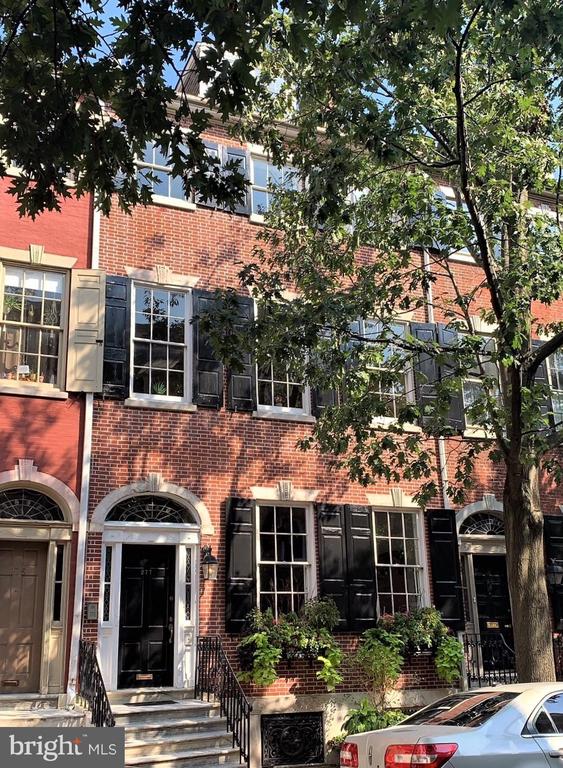 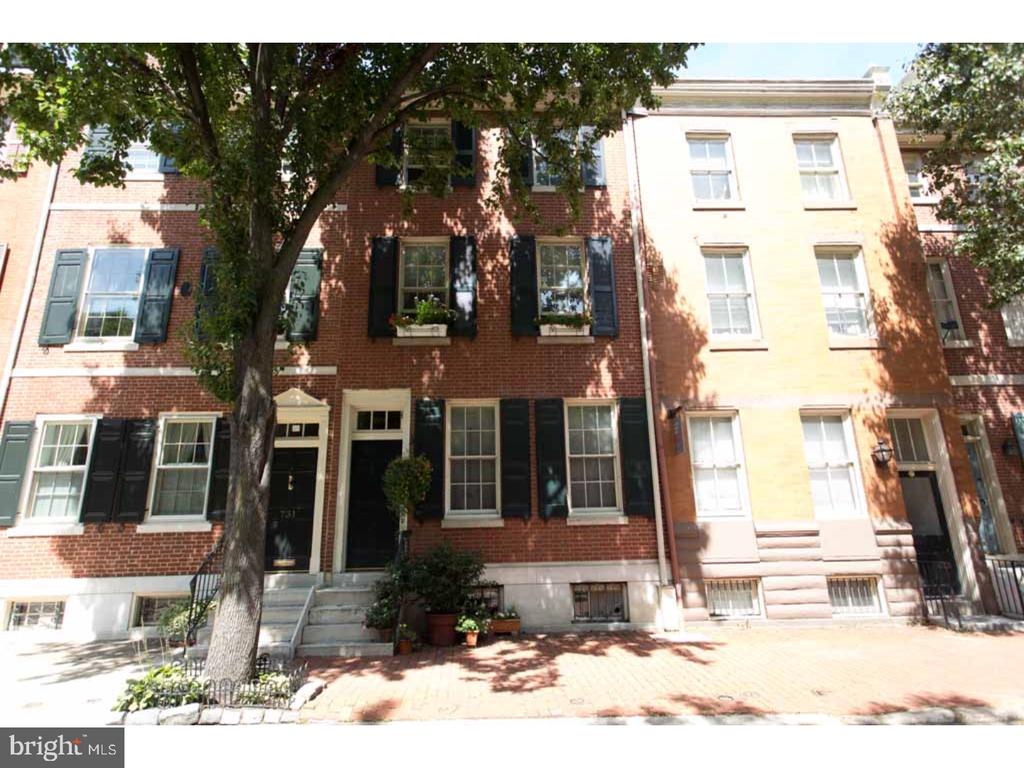 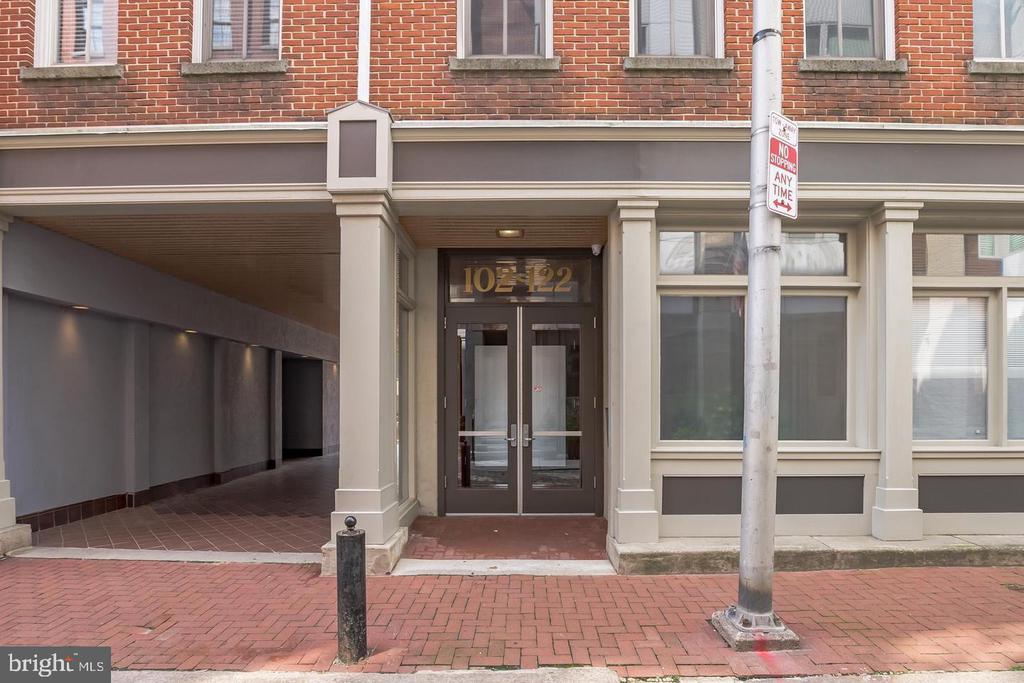 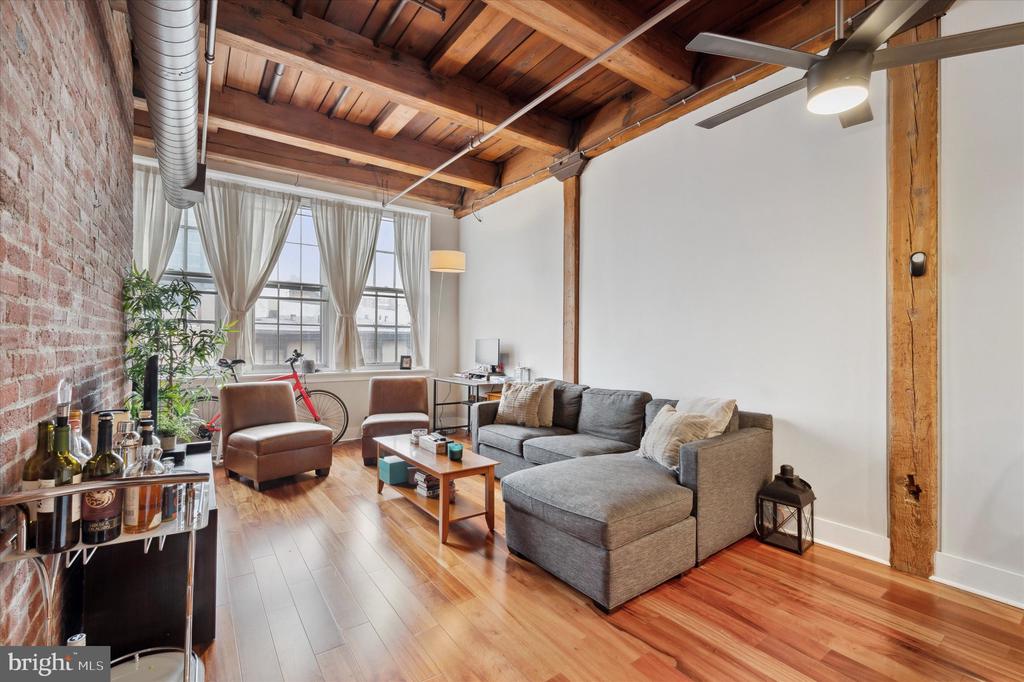 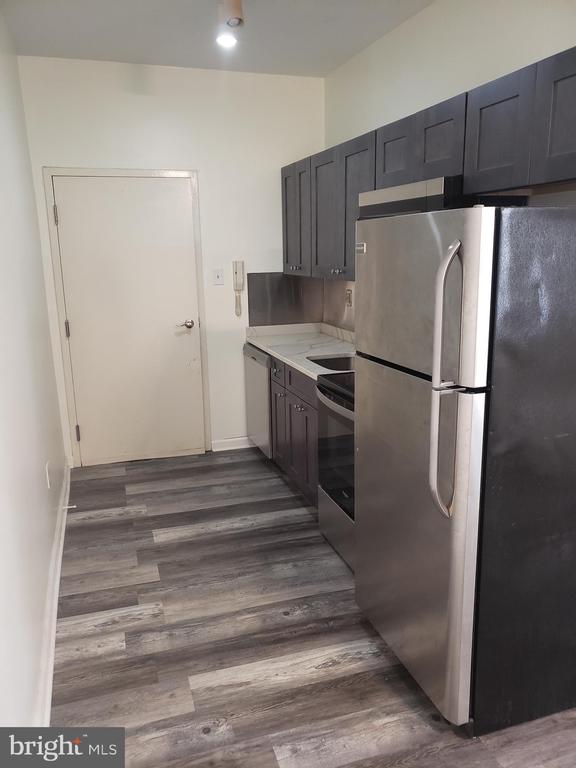 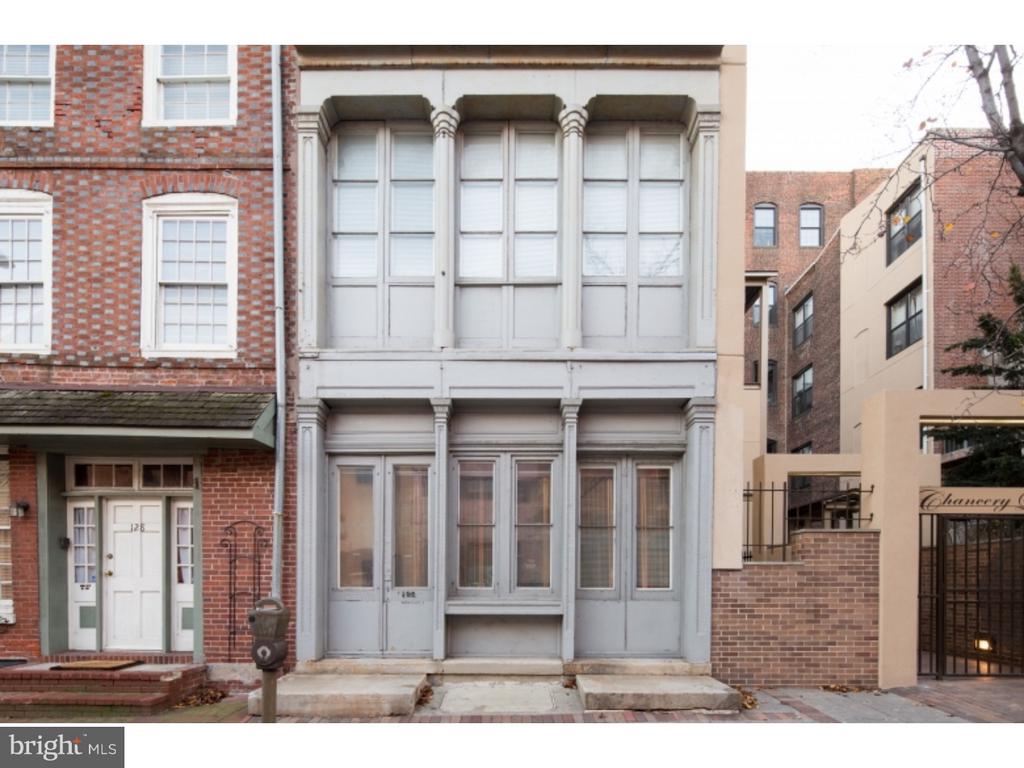 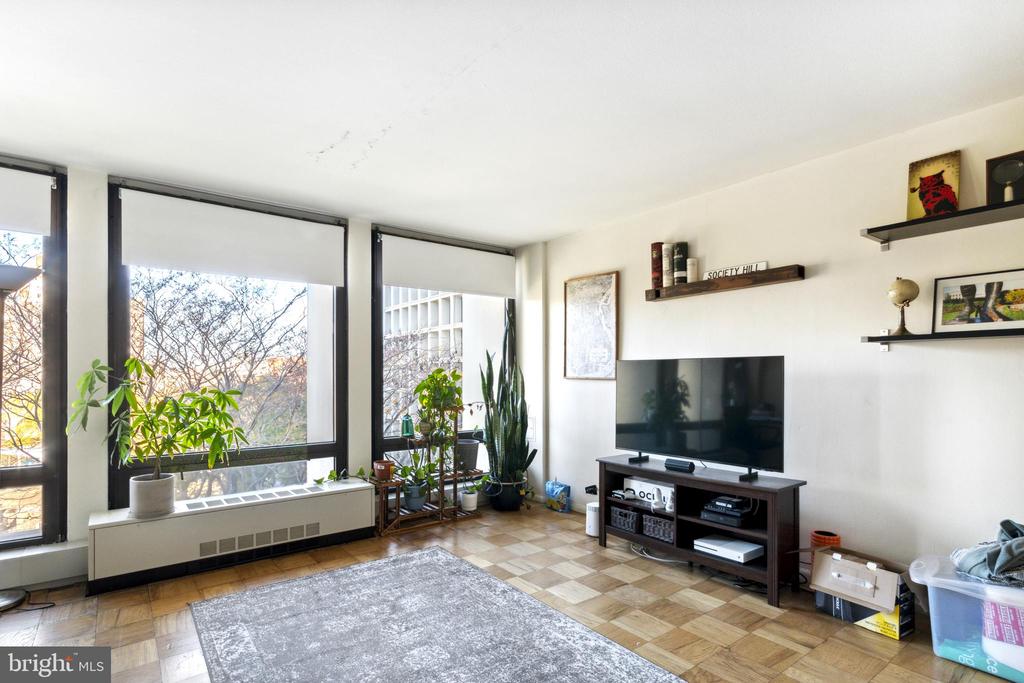 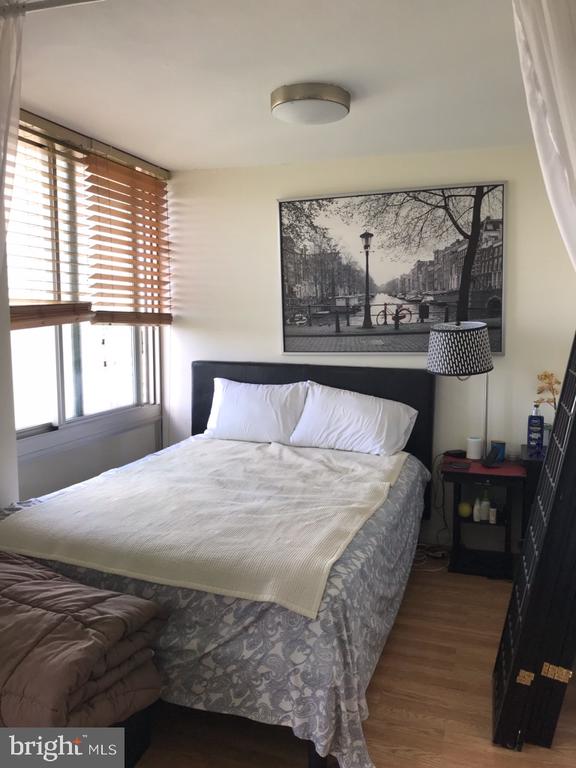 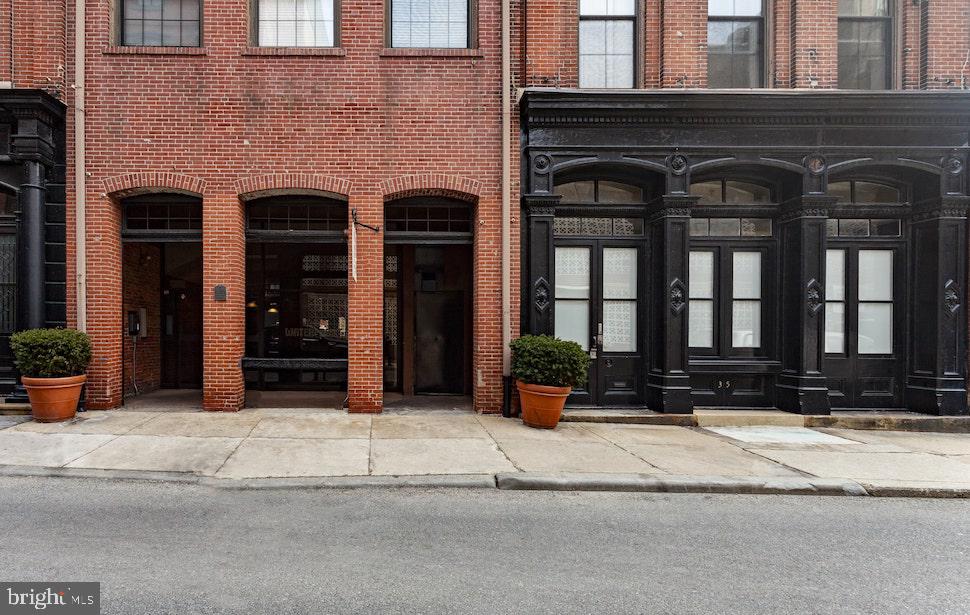 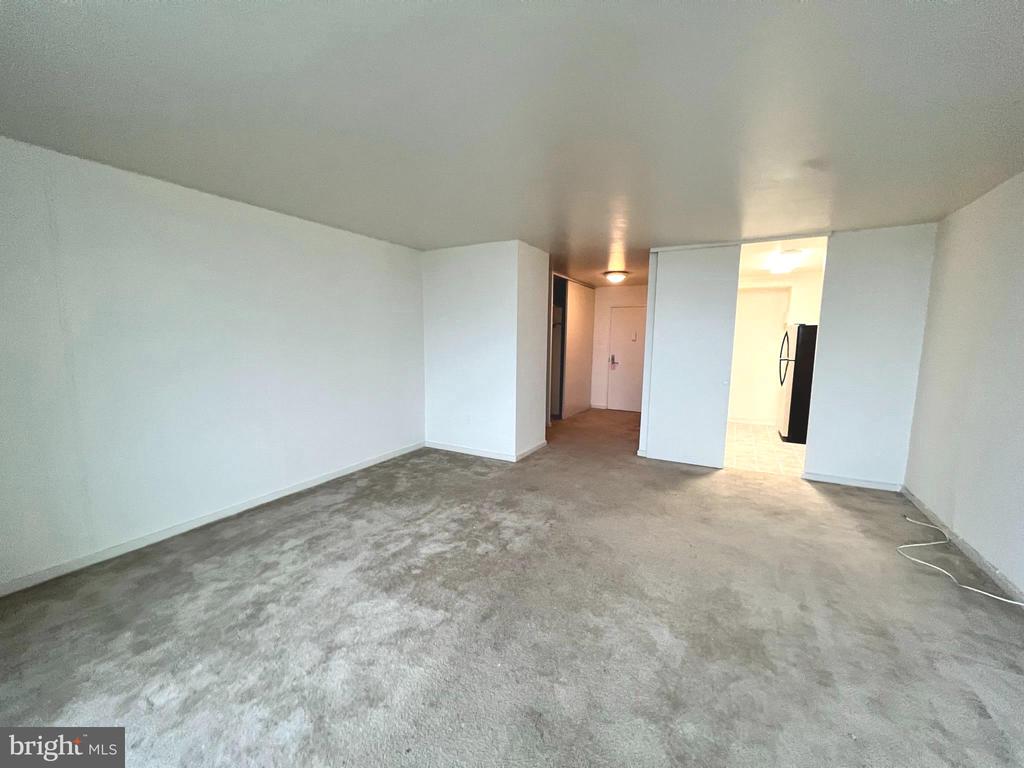 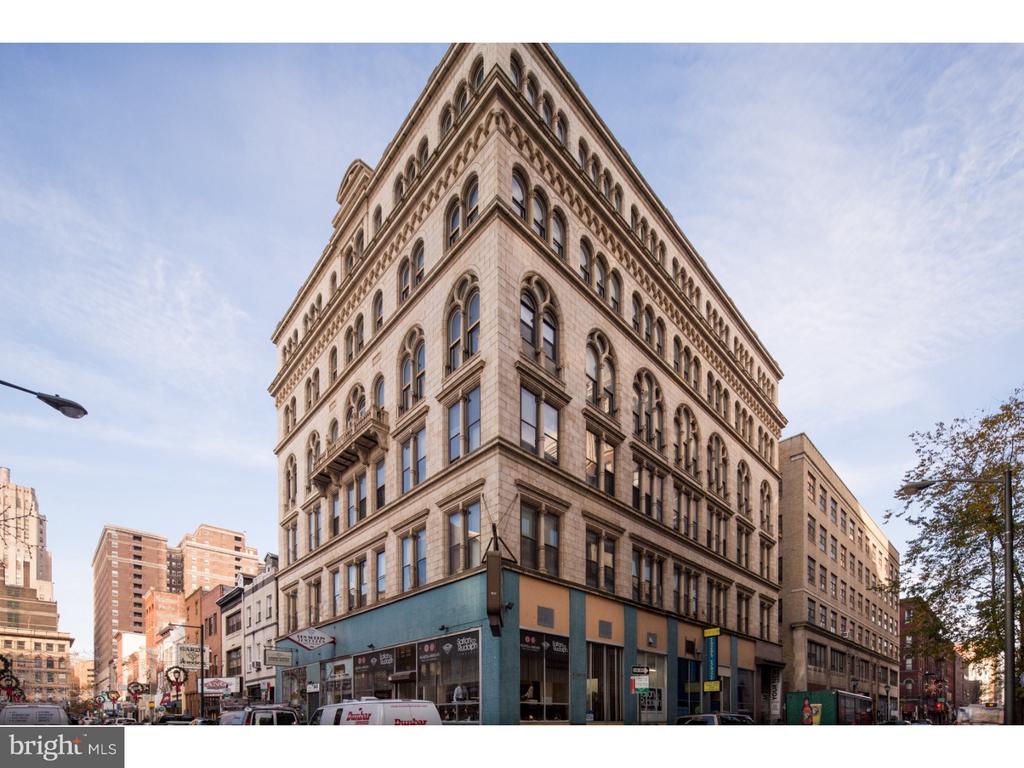 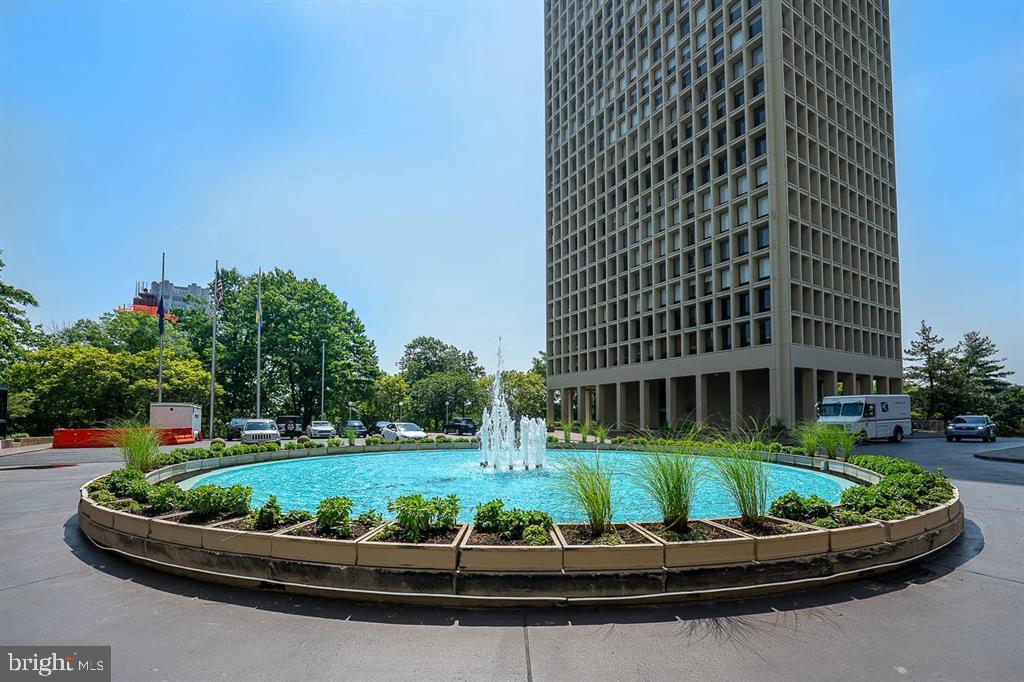 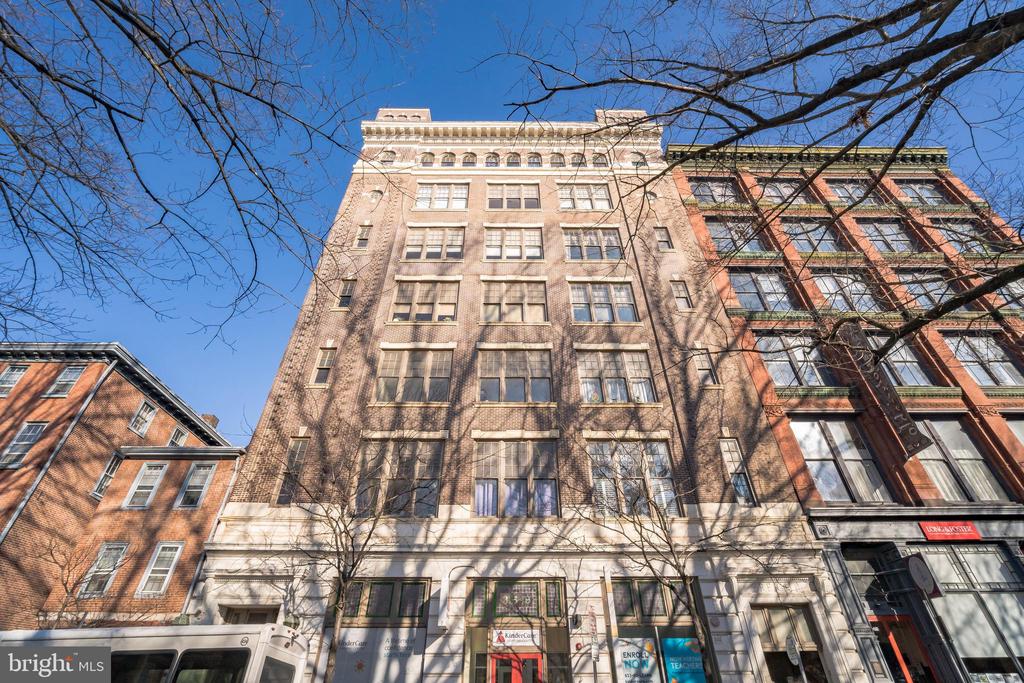 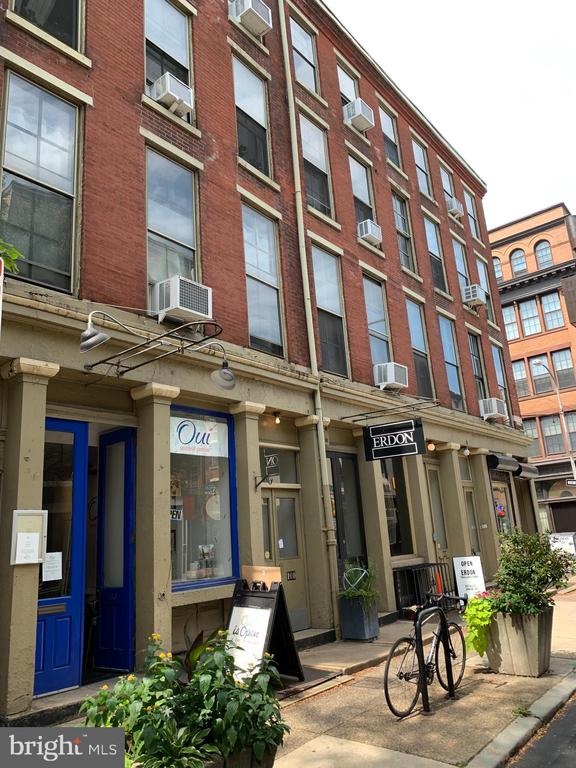 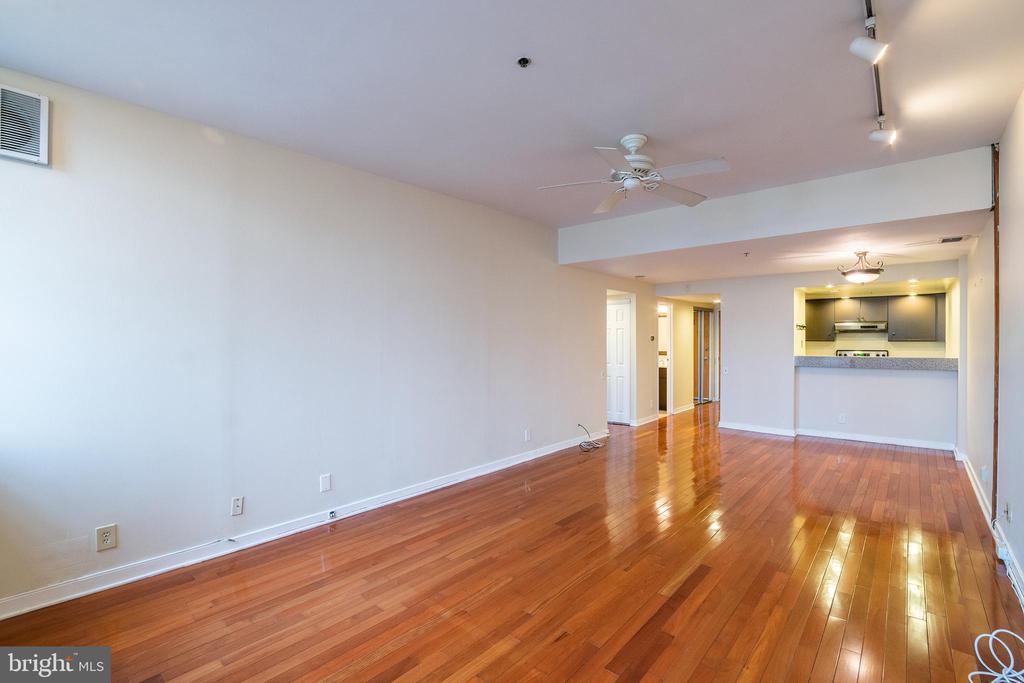 One of the city’s most well-preserved neighborhoods, Society Hill is located just south of Washington Square West and is known for its cobblestone side streets, array of historic architecture and fine dining.