Where Is Northern Liberties?

Northern Liberties, located in the 19123 zip code, spans from Callowhill Street to the south to Girard Avenue in the north. Stretching from east to west, the neighborhood encompasses the Delaware River Waterfront to North Sixth Street.

To live in Northern Liberties is to be next door to some of the city’s most popular recommendations for dining out.

Elsewhere, for dinner, Bardot takes taste buds to a new dimension with the Chorizo Lamb Burger, while Cantina Dos Segundos kills cravings for tacos, enchiladas and guac. If Tex Mex is more your speed, Ortlieb’s offers a full menu while entertaining with a rotating selection of musical acts – harkening back to the club’s legacy as a prominent jazz club in 20th-century Philadelphia nightlife.

The Piazza at Schmidt’s Commons, a commercial-residential complex that functions as an active community space, continues to attract go-tos for drinks and casual bites. At Urban Village brewpub, indulge in well-executed pub fare – think: pizza and pork belly sandwiches – by fire pits that speckle the mammoth open-air patio. Or, for a quick-but-quality meal during weeknights or before a night out, Wahlburger’s, an upstart from brothers Paul, Donnie and Mark Wahlberg, whips up hearty double burgers, sloppy joes and more for meat-eaters – plus, portobello or haddock sandwiches to accommodate the full spectrum of diets.

Beer and cocktail lovers can rejoice inside the multi-room Standard Tap, a pioneer in supporting the city’s craft beer movement that’s built into a rehabbed house and functions as a sort of “Cheers” dropbox for the neighborhood.

Northern Liberties is historically known for its collection of factories and churches from 19th-century life in Philadelphia; a stroll starting from Third Street and Fairmount Avenue will offer a glimpse of landmark churches like the Salem German Reformed Church and, slightly to the east, St. John’s Church – one of the oldest churches in Philadelphia.

While the Piazza offers a convenient location for outdoor activity and sports-watching courtesy of a giant projector, Liberty Lands park complements as the perfect place to retreat with a dog or make memories with kids on the playground.

And, for the more active among us, North Bowl functions an expansive 17-lane bowling alley ideal for work and birthday parties. Go Vertical Indoor Rock Gym – the largest facility of its kind on the East Coast – rounds out the options with the high-intensity thrills of nature in an urban setting.

Within the boundaries of the neighborhood is the Laboratory Charter School of Communications and Languages, a charter school founded in 1997 to teach students multiple languages and tailor coursework for a globalized society.

For groceries, regional supermarket Acme is planted next to The Piazza. Inside the Piazza, during one weekend per month, neighbors can peruse local produce, art pieces and jewelry from area artisans as part of a “Makers Market” – while sipping on an adult beverage at a pop-up beer garden, no less.

A CVS and Rite Aid just south, located on and near Spring Garden Street, exist for pharmacy pick-ups and weeknight restocks on food and hygiene items. 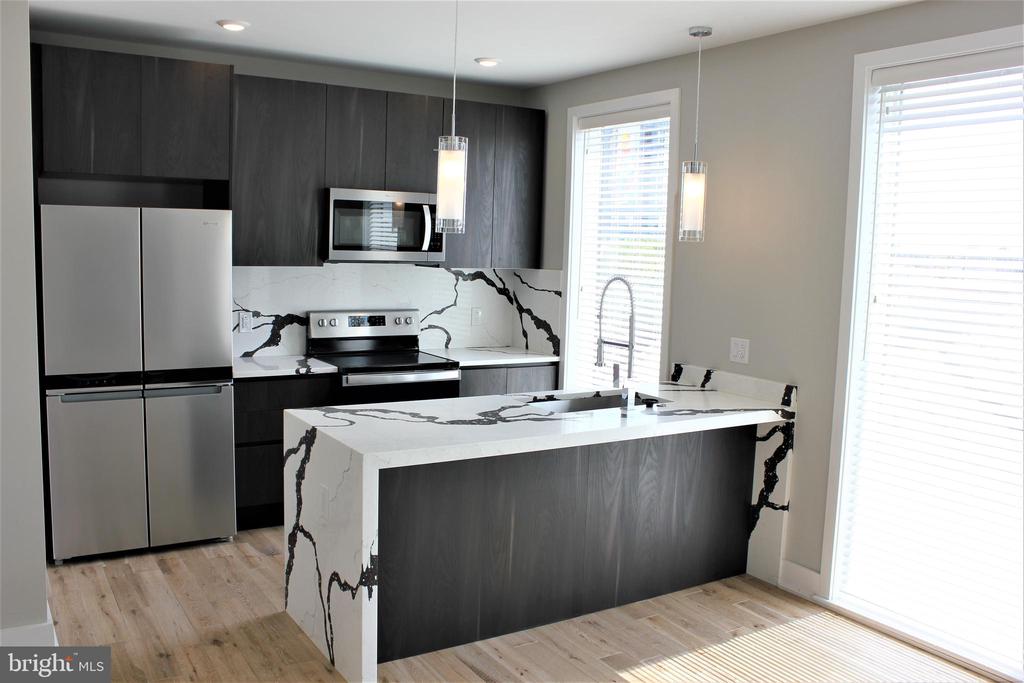 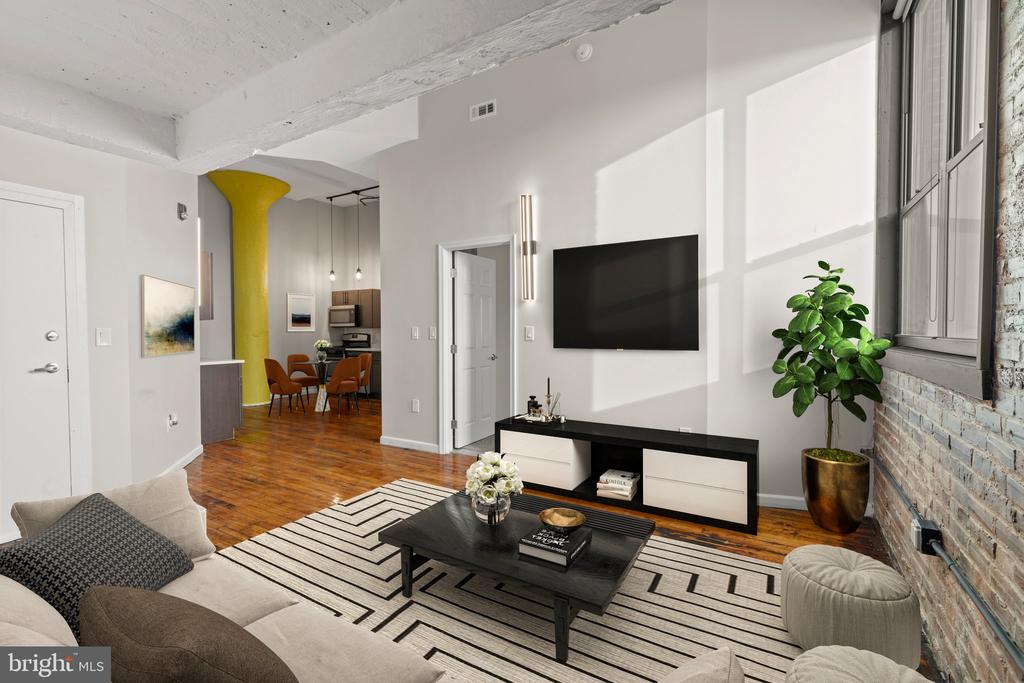 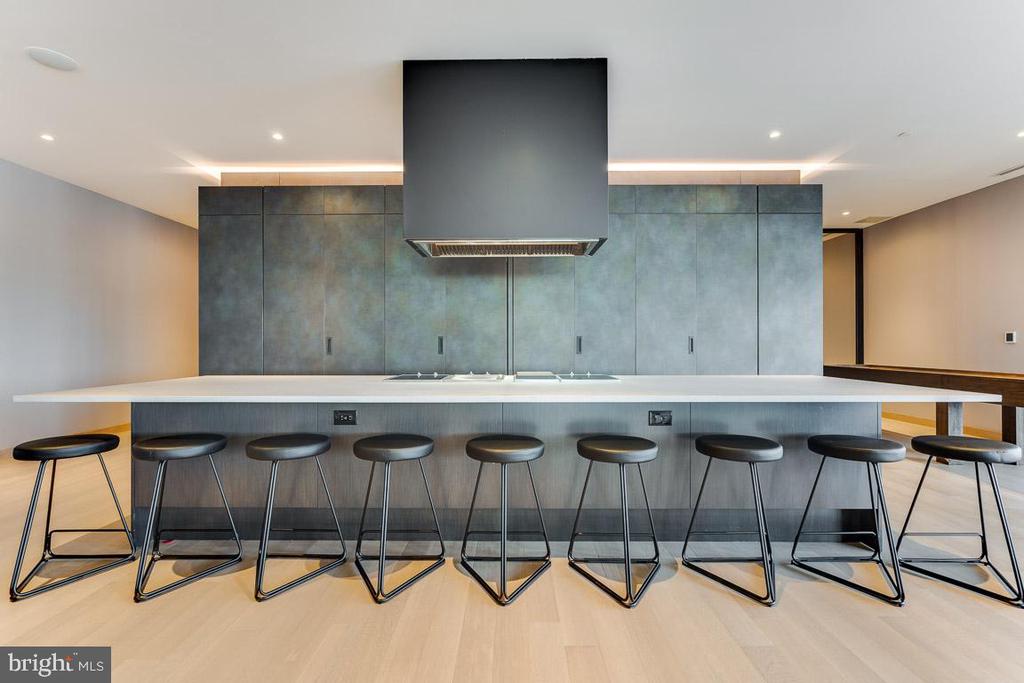 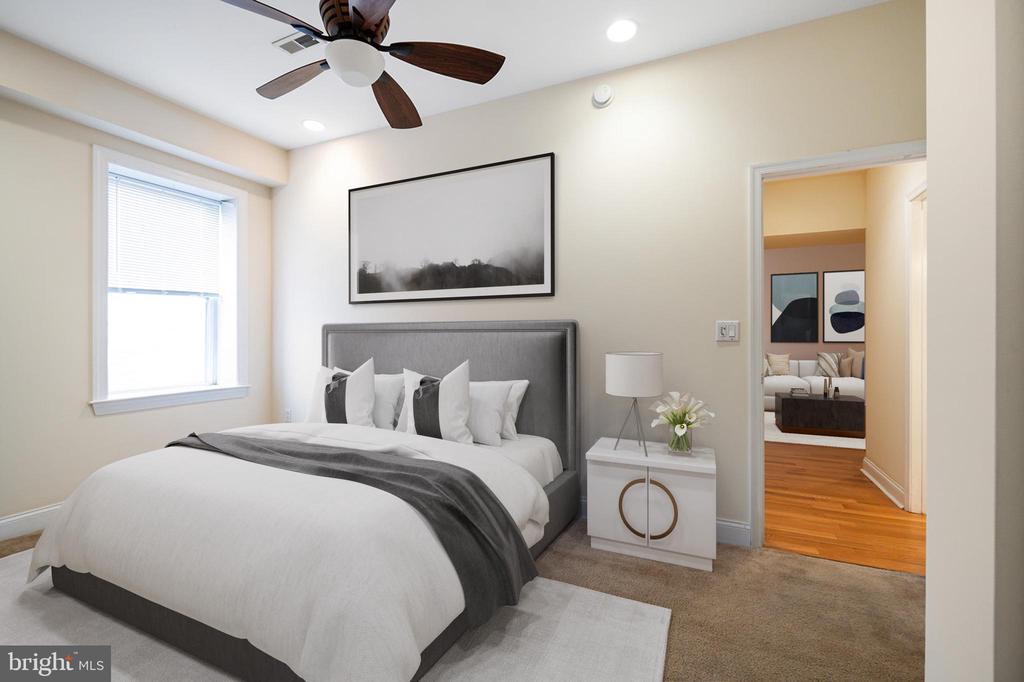 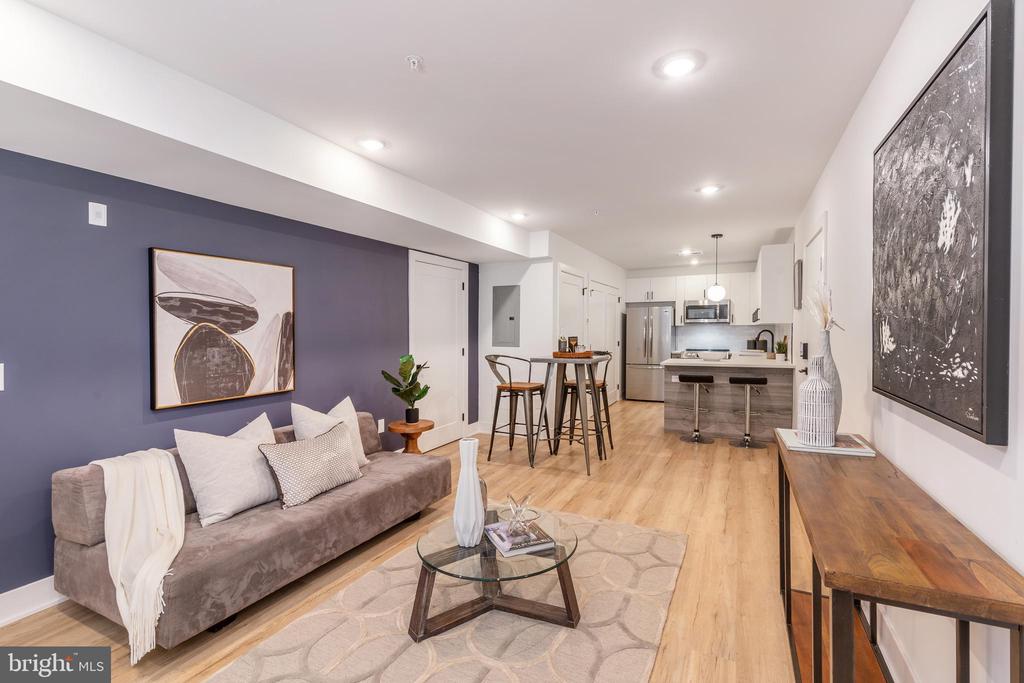 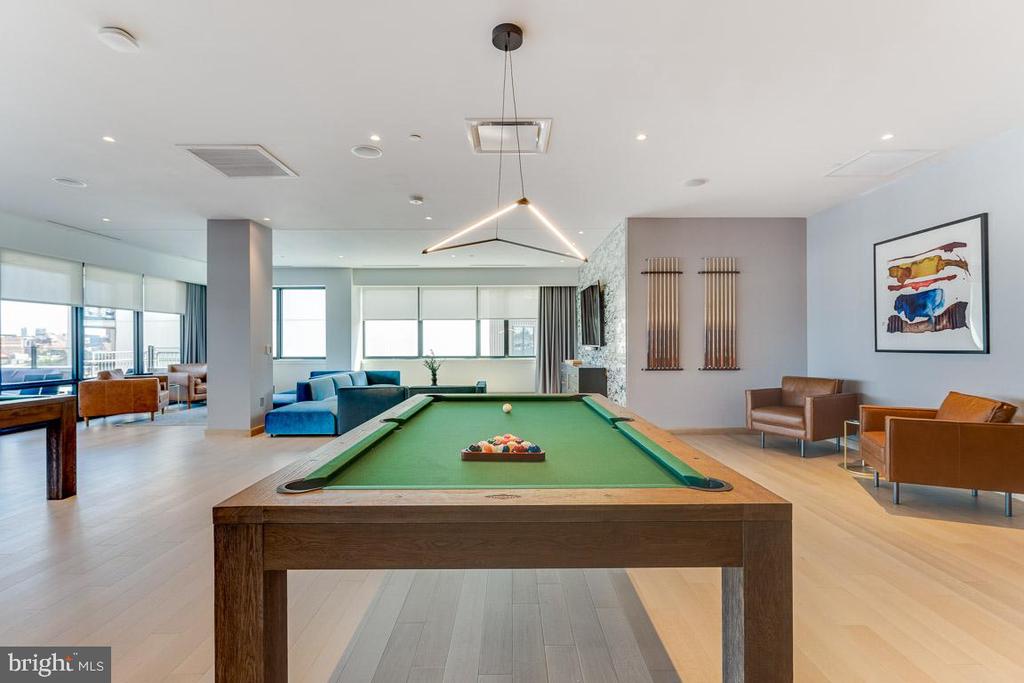 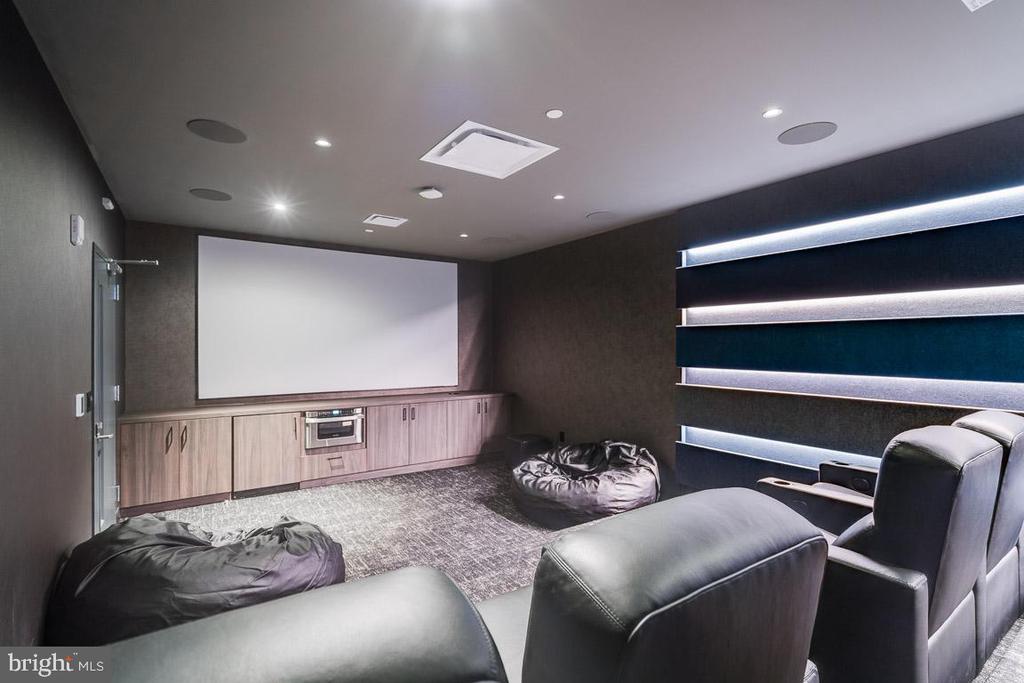 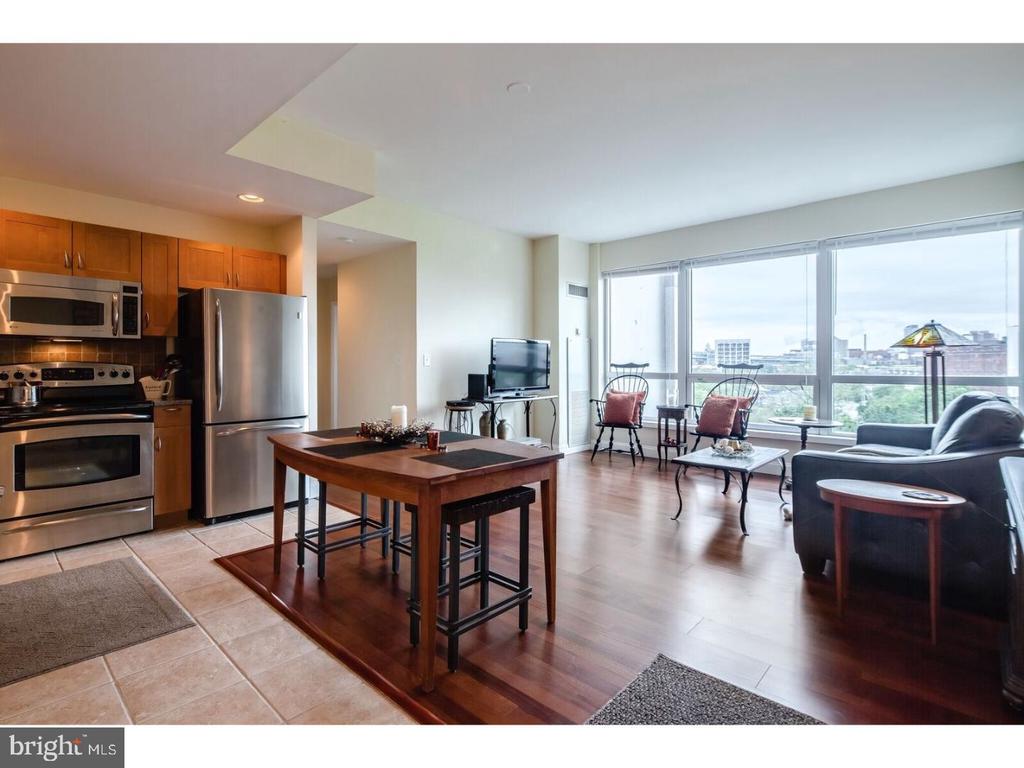 Listing courtesy of RE/MAX ONE Realty 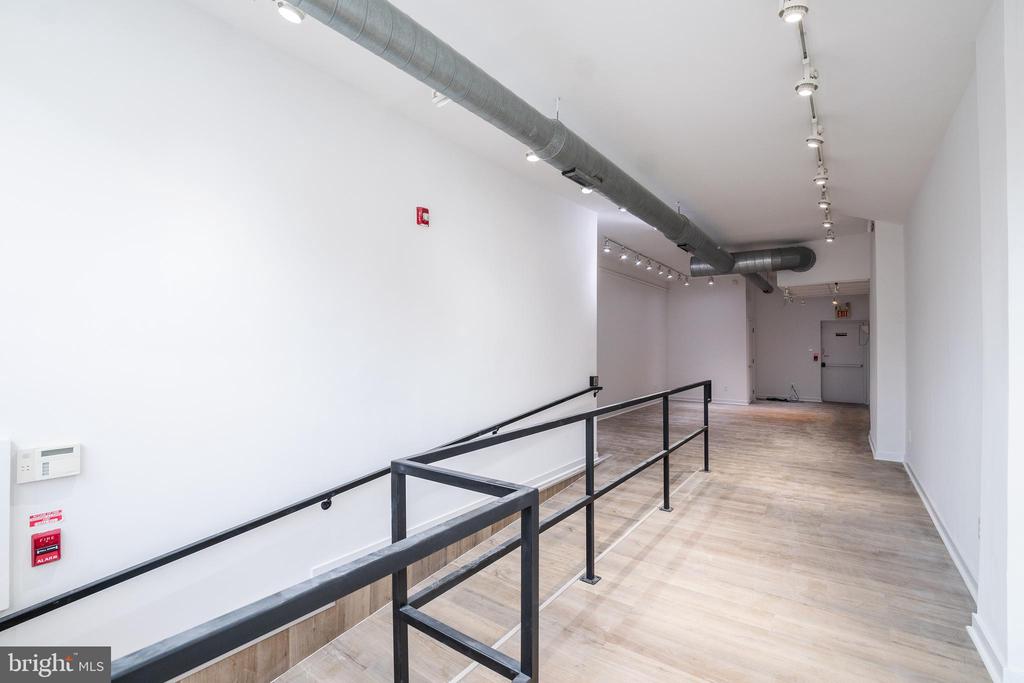 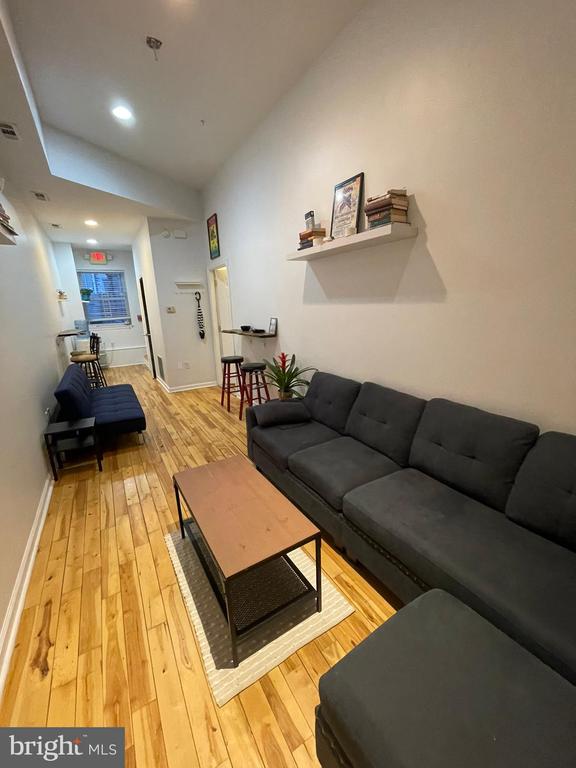 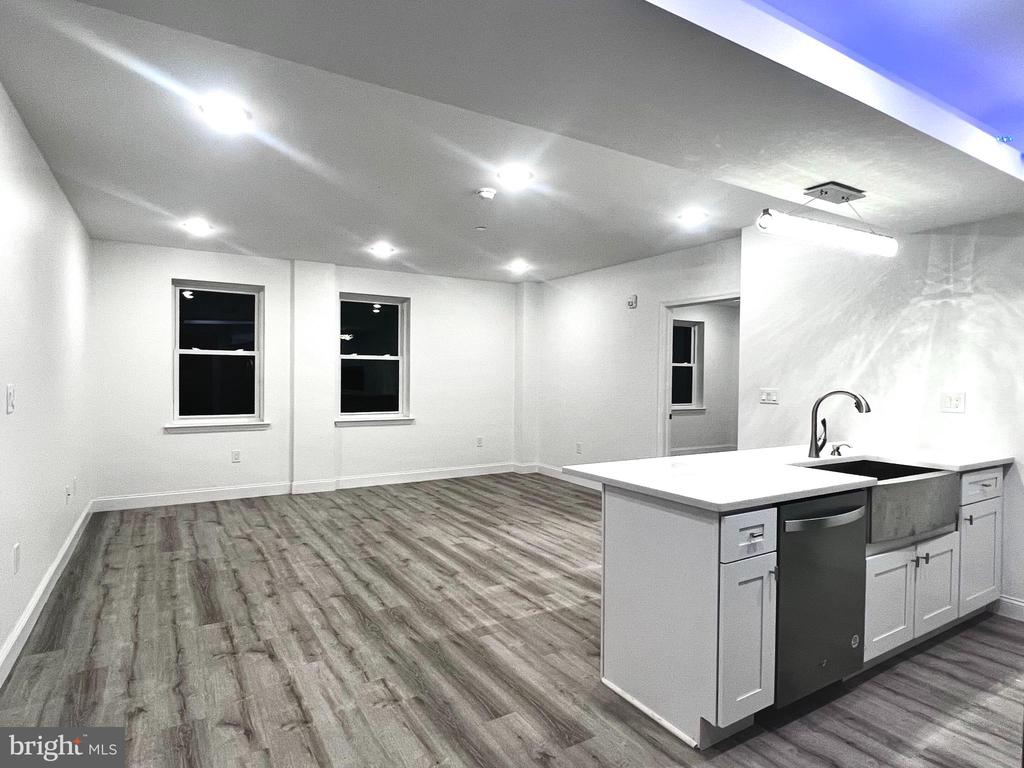 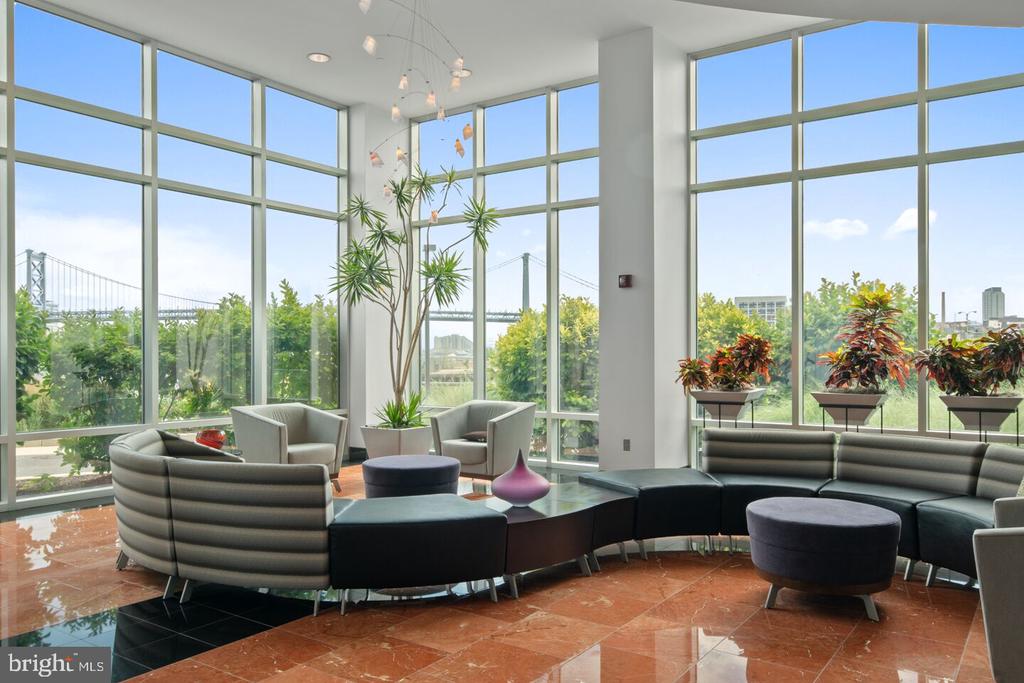 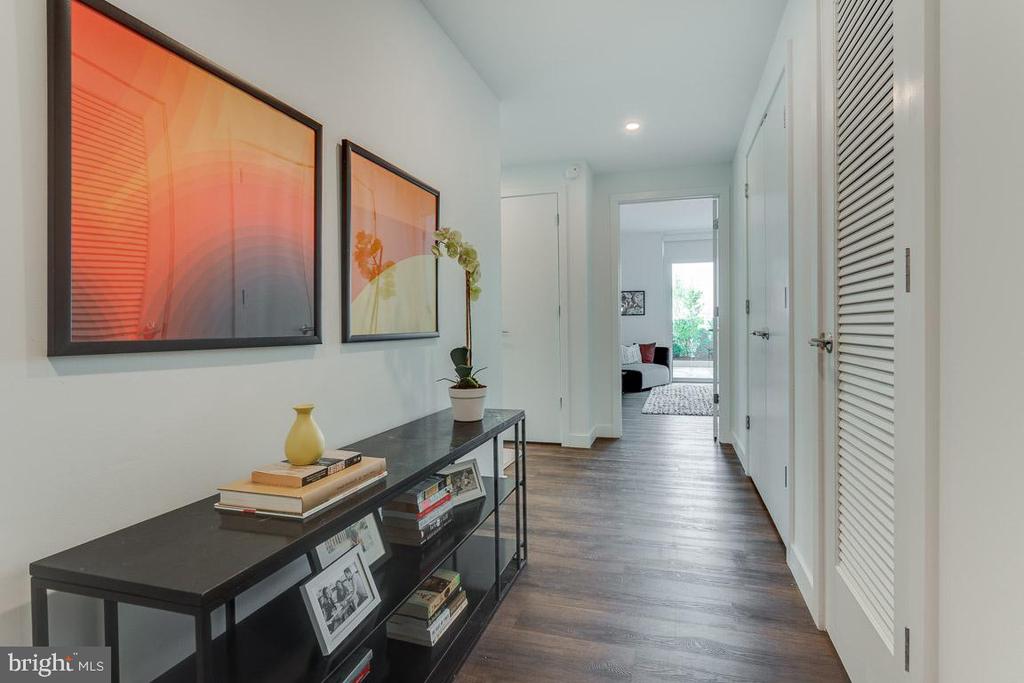 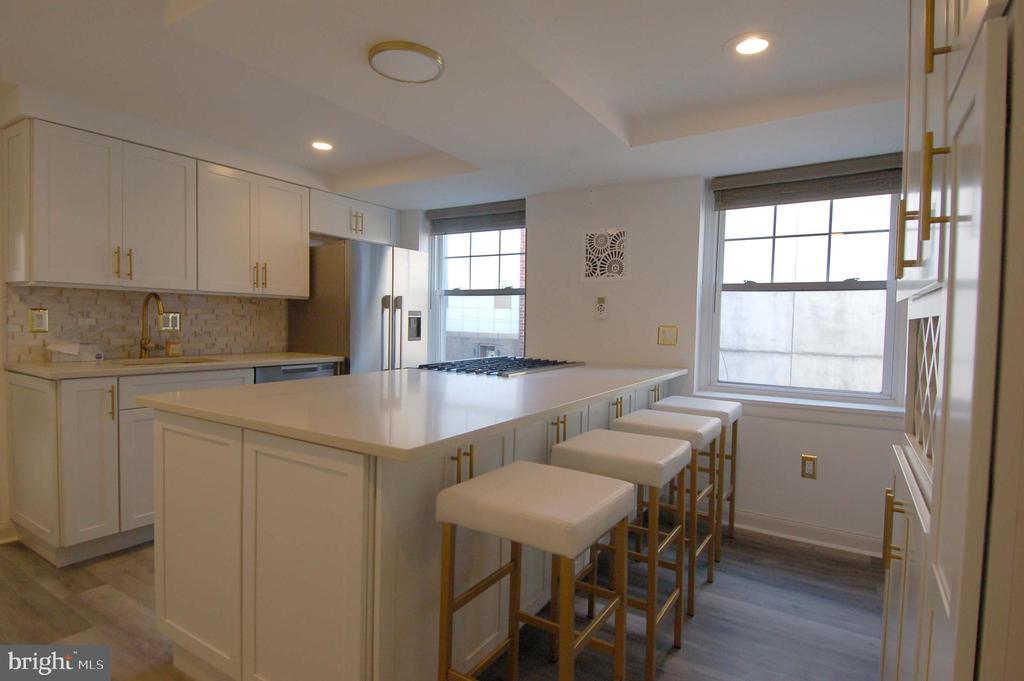 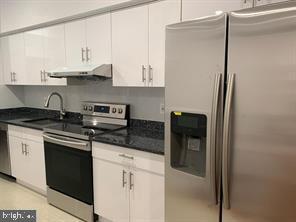 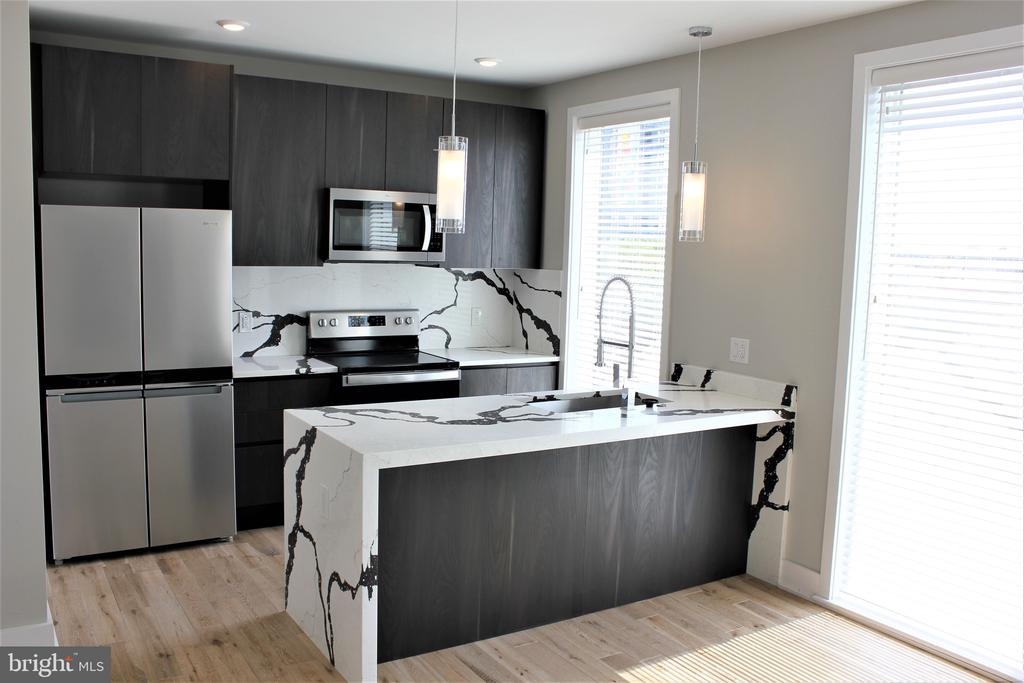 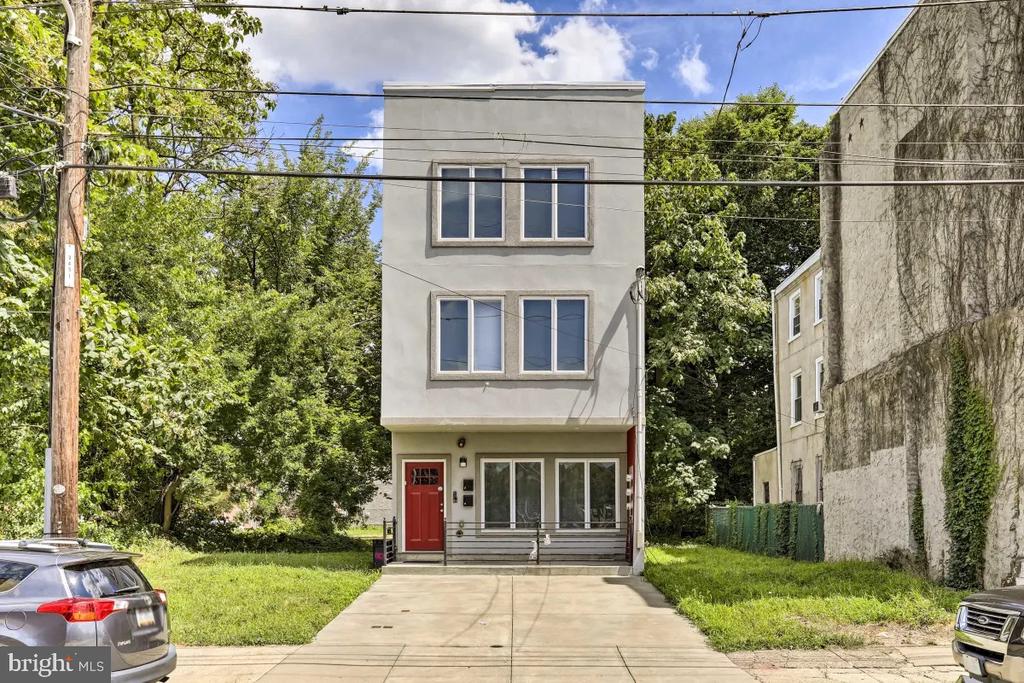 This funky neighborhood nestled between Kensington and Northern Liberties is brimming with bars and coffee shops, with the bonus of maintaining the at-home vibe its long held.

Home to Philadelphia’s historic district and some of the city’s most culturally enriching attractions, Old City is situated just east of Center City and adjacent to the Delaware River Waterfront.

Booming with new home construction and a smattering of distilleries and brewpubs, Kensington is a traditionally working-class neighborhood that’s evolved into one of the most diverse – in culture and population – sections of Philadelphia.