Kensington is commonly referred to in two sections: East Kensington, which stretches from Frankford and Trenton avenues to the east and Front Street and Kensington Avenue to the west, plus Lehigh Avenue to the north and Norris Street to the south; and Olde Kensington, encompassing Front Street to Sixth Street running east to west and Cecil B. Moore Avenue to Girard Avenue running north to south. Kensington at-large exists in the 19122 and 19125 zip codes.

For coffee and comics, Amalgam is a meeting ground for geek culture on Frankford Avenue. ReAnimator Coffee’s Master Street location offers the coffee connoisseur’s finest experience in the neighborhood, with a spacious and rustic environment that’s both hip and well-suited for meetups or work sessions.

For breakfast, there’s the organic and local Franny Lou’s Porch, featuring a menu of sandwiches with vegan-friendly delights like vegan butter and hummus. Or, for brunch, head to Martha, where an oft-updated local draft list is rounded out with a “morning stew,” a Nordic breakfast and vegan quiche.

Lunch is served at Gryphon Cafe, with eggplant and mushroom paninis on the menu for vegetarians. W.M. Mulherin’s offers an upscale & intimate dining ambience, located in a restored whiskey blending facility dating back to 1890.

The drinks, meanwhile, just keep pouring at the funky El Bar locale, most notably marked by a bathtub in its outdoor patio and a cat that roams the space as its home. Just a few blocks south is Kung Fu Necktie, a bar known for regional live music and cheap drinks.

For a sophisticated cocktail – and one of the best vodka martinis in town – Federal Distilling offers a full specialty cocktail menu out of the tasting room in its distillery – which is also tourable.

The historic Crane Arts Building rotates gallery exhibitions, ranging from fine art to photography. The well-regarded gallery and workshop space is also host to meet-the-artist events and the annual Art for the Cash Poor.

Pizza Brain holds the Guinness World Record for maintaining the largest publicly displayed collection of pizza memorabilia, effectively making it both a museum and a spot for some of the city’s best – and most creative – thin-crust pizza.

Fairhill Square is a public park that’s host to occasional concerts and is ideal for dog walks. Arcadia Commons, meanwhile, has collectively transformed several lots in the neighborhood into active green spaces for play and lounging on a sunny day.

District students in the 19125 zip code attend the Horatio B. Hackett School, located just off Frankford Avenue, for kindergarten through fifth grade, and Penn Treaty High School for sixth through 12th grades.

Kensington shares many of its grocery shopping amenities with neighboring Fishtown and Port Richmond. To the east is a variety of large grocers, including Walmart, Target and ShopRite, and to the south is Acme Markets.

Also in the neighborhood is an abundance of corner markets, as well as discount chain Save-a-Lot. For local produce, there’s the Kensington Community Food Co-op, which currently operates on the fourth Tuesday of the month out of Circle of Hope, with a brick-and-mortar location also set to open soon in the neighborhood. 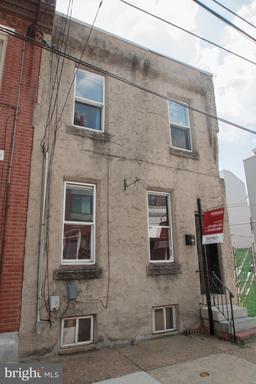 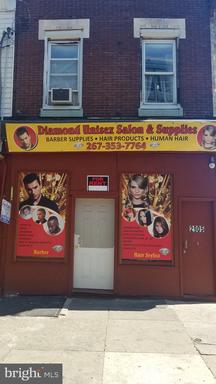 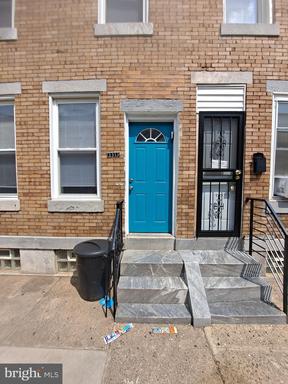 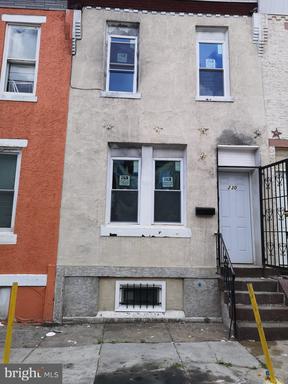 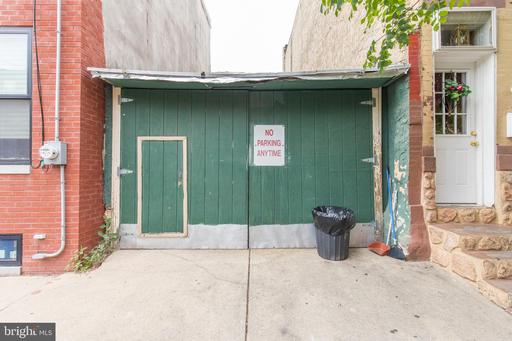 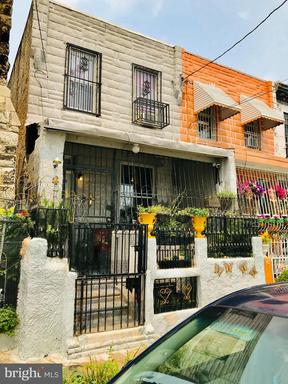 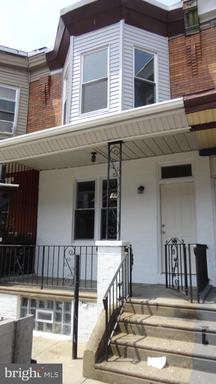 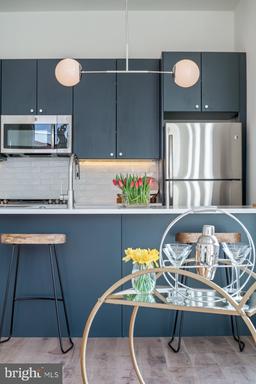 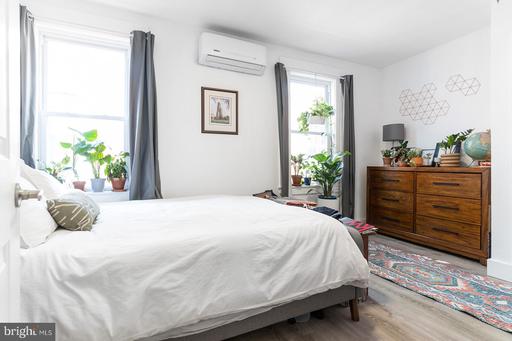 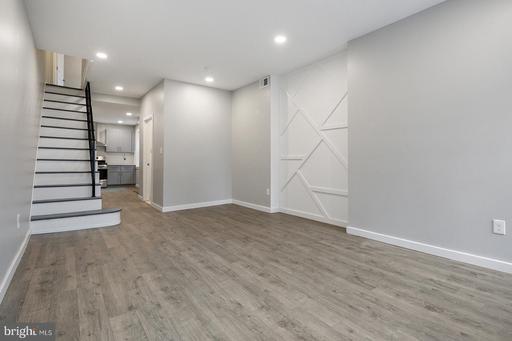 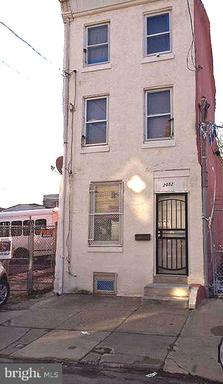 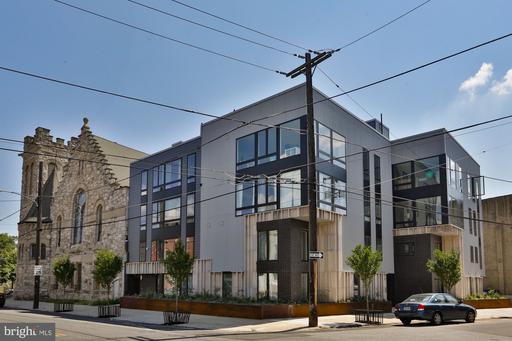 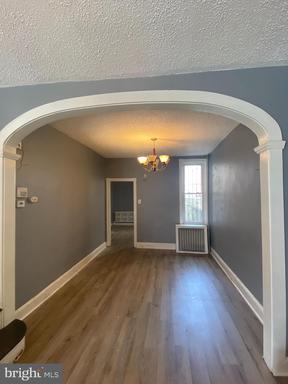 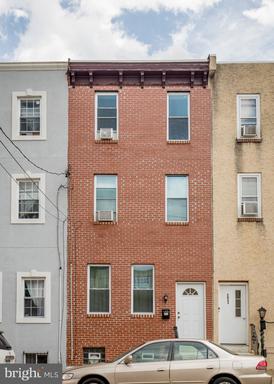 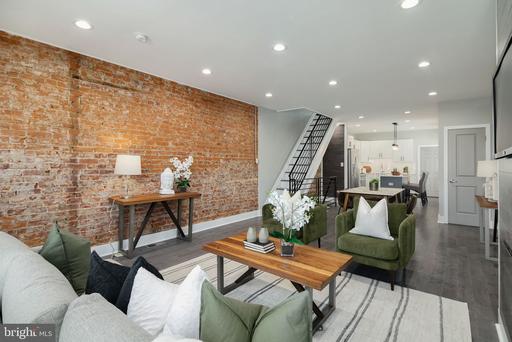 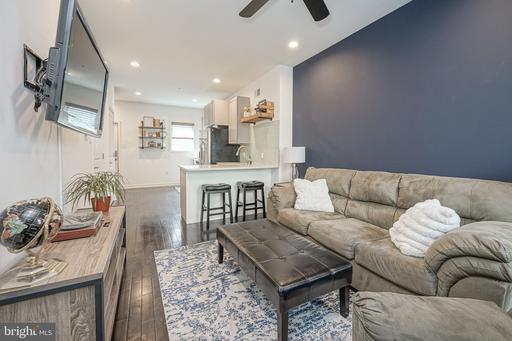 This funky neighborhood nestled between Kensington and Northern Liberties is brimming with bars and coffee shops, with the bonus of maintaining the at-home vibe its long held.

Also known as the River Wards, bound by the Delaware River and Frankford Creek, this northeast neighborhood includes a variety of retail conveniences combined with an influx of small business upstarts along Richmond Street.